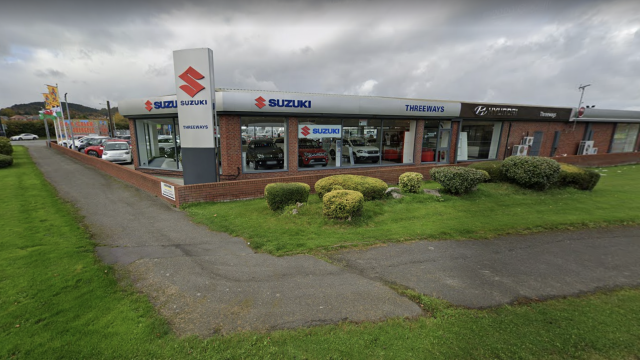 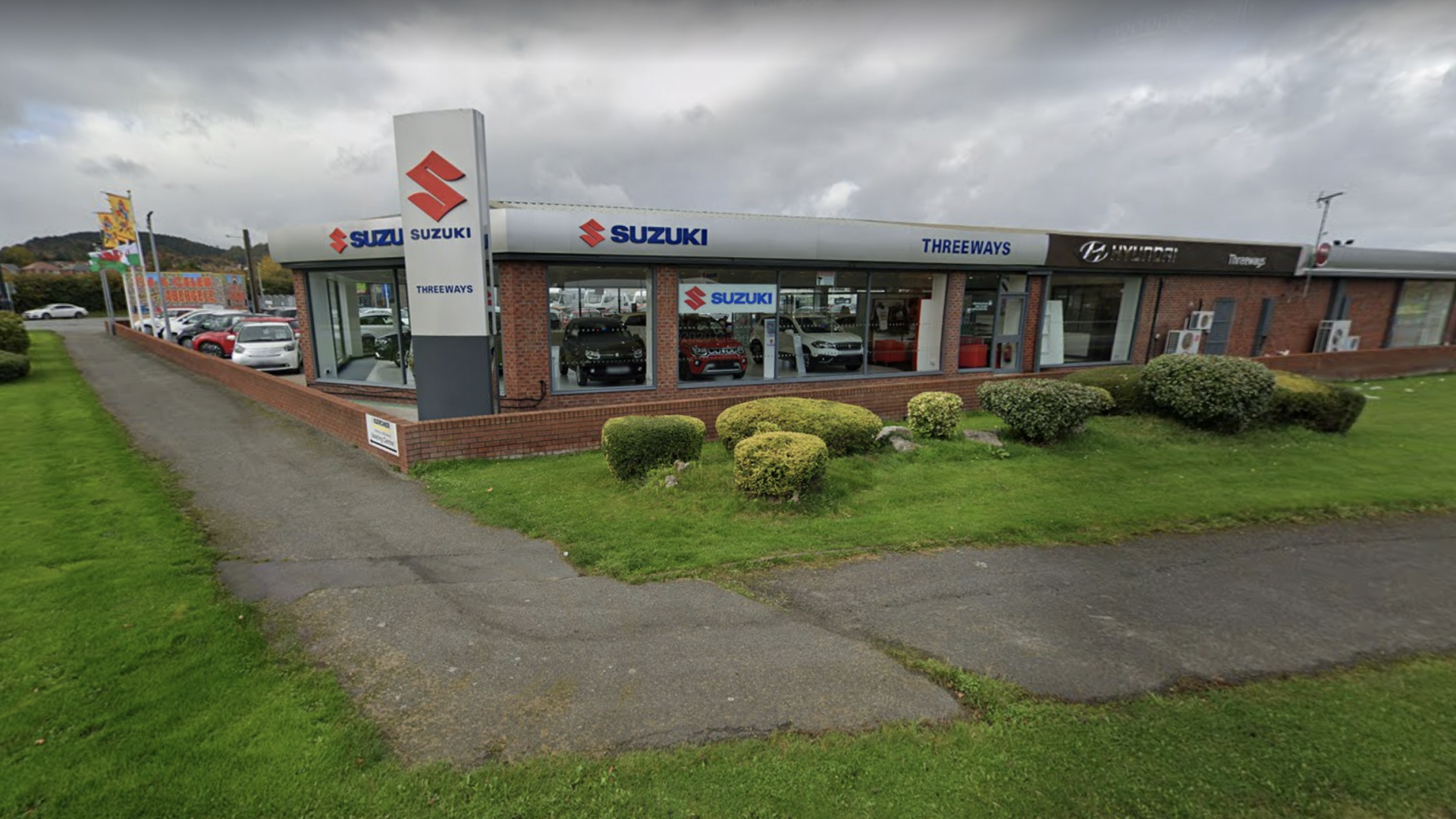 An electrical fire that got out of hand at a franchise dealership near Rhyl has left a showroom ’80 per cent smoke-damaged’, the fire and rescue service has said.

Threeways Garage in Abergele went up in flames on Sunday evening after an electrical fault set a cupboard alight, North Wales Live reports.

The blaze quickly spread throughout the dealership and three fire crews rushed to the scene, where they spent four hours battling the flames, using hose-reel jets and extinguishers.

By the time they had brought the fire and smoke under control, the dealership had suffered serious damage.

Onlookers were shocked to see dark smoke billowing from the dealership during the incident.

The emergency service closed the main road as it tackled the blaze, which was next to a Shell petrol station.

A spokesman for the NWFRS said at the time: ‘We are in attendance at a fire at a commercial site on Faenol Avenue in Abergele.

‘We were called at 7.29pm and we currently have three fire appliances in attendance and there’s a confirmed fire at the location.

‘We currently have four breathing apparatus, two hose-reel jets, a thermal imaging camera and a covering jet in use.’

It subsequently added: ‘An investigation found the cause to be accidental and believed to be an electrical fault.’

Nobody was injured in the blaze. Car Dealer has approached Threeways for comment.