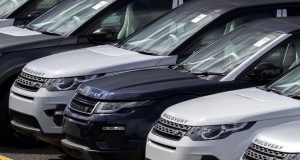 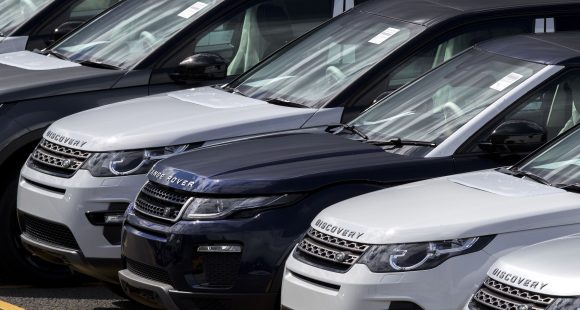 Hundreds of jobs being axed at JLR’s Halewood factory

JAGUAR Land Rover is set to make up to 500 job cuts at its Halewood plant in Merseyside.

The redundancies are understood to be caused by the adoption of a new shift system which is due to come into effect from April. The plant currently employs around 4,000 people plus 500 agency staff, who work on the creation of the Range Rover Evoque and Land Rover Discovery Sport models.

JLR said in a statement: ‘Through its ongoing transformation programme, Jaguar Land Rover is taking action to optimise performance, enable sustainable growth and safeguard the long-term success of our business.

‘Central to the Halewood manufacturing strategy, we are moving from a three shift to a “two-plus” shift pattern from April 2020. This will deliver significant operating efficiencies at the plant, while enabling us to meet the growing customer demand for our new Range Rover Evoque and Land Rover Discovery Sport.

‘This change in shift pattern affects around 10 per cent of Halewood’s workforce. Jaguar Land Rover Halewood employees have the opportunity to leave through an enhanced voluntary redundancy programme.’

JLR expects the change to affect around 500 jobs at Halewood.

According to the Unite union, the job losses comprise of a mixture of permanent employees and agency staff.

Des Quinn, Unite national officer, said: ‘This is a further blow to the UK car industry in general and to our members at Halewood in particular.

‘Unite will be ensuring that the commitment to limit job losses to voluntary redundancies is fully honoured.

‘The challenges being faced at JLR are also being experienced by other UK car factories. The UK’s car industry has plummeted from being the jewel in the crown of the UK’s manufacturing sector in a few short years, directly as a result of government inaction.

‘Until the government ensures that there is long-term frictionless trade and no tariffs with the European Union along with meaningful investment in the infrastructure to ensure the success of electric vehicles, the UK’s car industry will continue to experience severe challenges.’

Rebecca Long Bailey, shadow business secretary, said: ‘This is yet another example of the strain our car industry has been under for months. Economic uncertainty, dwindling demand and the challenges of electrification have taken their toll.

‘Labour has set out a detailed plan to save our car industry and transition to cleaner vehicles. It is time this Conservative Government did the same.’