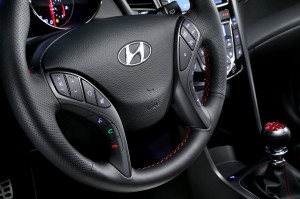 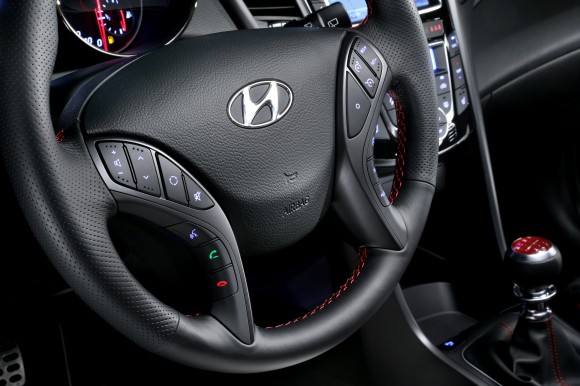 HYUNDAI is to build two new plants in China next year – with the capability of producing an extra 600,000 cars a year.

BHMC will build its fourth plant in Cangzhou, Hebei province, and its fifth plant in Chongqing. With the completion of the two plants by 2018, BHMC will have the capability to produce up to 1.65 million cars per year in China.

The plant in Hebei will feature production facilities such as stamping, welding, painting, assembly and module lines.

The Chongqing plant have the same annual capacity of 300,000 units and will feature complete vehicle and engine production facilities. Small and mid-size models specifically designed for the Chinese market will be rolled out from the plant, starting from the first half of 2017.

MORE: Stricken car carrier ‘may not  be moved for a month’