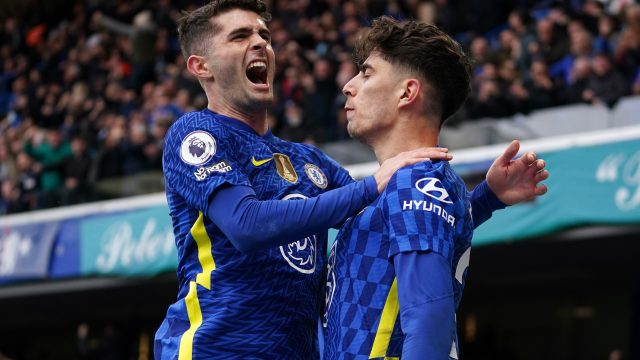 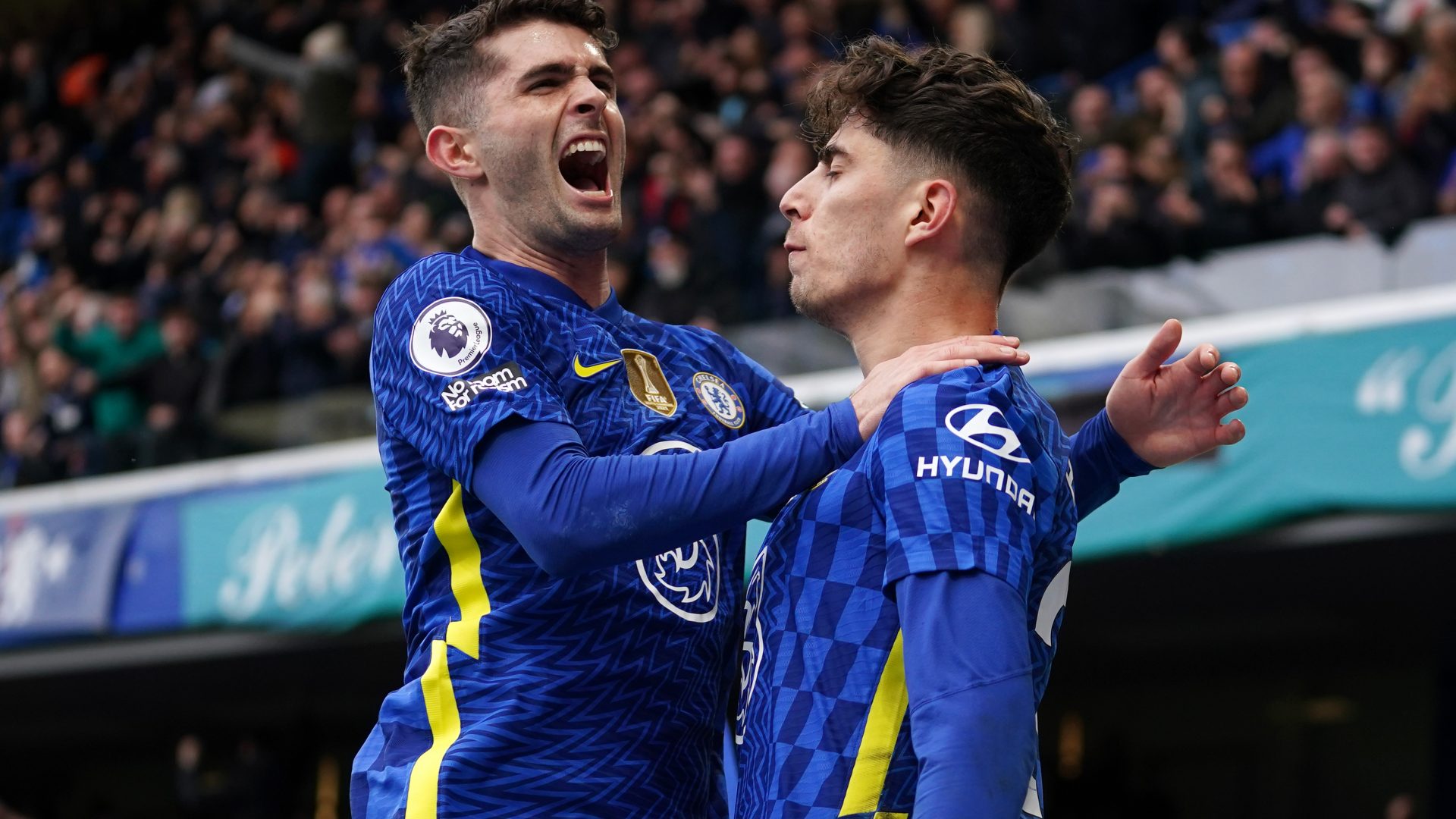 Hyundai has suspended its lucrative sponsorship deal with Chelsea FC after the club’s Russian owner Roman Abramovich was sanctioned by the UK government.

Car Dealer reported on Friday that the South Korean firm was ‘ assessing the situation with Chelsea’ with a view to ending its £50m partnership.

There were fresh developments over the weekend with bosses deciding to suspend the arrangement with immediate effect.

Hyundai says the deal will not restart ‘until further notice’ as the club continues to struggle due to Abramovich’s ties with Vladimir Putin.

A statement released by Hyundai said: ‘Hyundai has become one of the strongest partners in football over the years and the company supports the sport to be a force for good.

‘Through our partnership with Chelsea FC, we are proud supporters of the players, the fans and grassroots football.

‘However, in the current circumstances, we have taken the decision to suspend our marketing and communication activities with the Club until further notice.’

Hyundai has been Chelsea’s ‘official global automotive partner’ since 2018 with the deal representing the brand’s first foray into the world of British football.

The deal sees Hyundai’s logo positioned on the sleeves of Chelsea shirts, which could now stop.

However, the club currently says it is not able to get its hands on any shirts without existing sponsors on them.

As a result, the Hyundai badge remained on Chelsea’s kit in yesterday’s 1-0 over Newcastle.

Telecommunications firm Three – which also cut ties with the club – also had its logo present on the front of the shirt.

Chelsea shirts could be looking very bare very soon, Hyundai have followed Three in suspending activities with the club “until further notice”.

I’m told that once possible they’ll be looking for Chelsea to remove their logo from the shirt sleeves.

Sanctions placed on Abramovich mean all of his UK assets, including Chelsea, have been frozen.

It has resulted in the club being unable sell merchandise or tickets.

Other measures imposed on Chelsea mean they are unable to hand out fresh contracts, sign or sell players or spend more than £20,000 on travel for away matches.

The club’s bank account was also temporarily suspended by Barclays over the weekend.