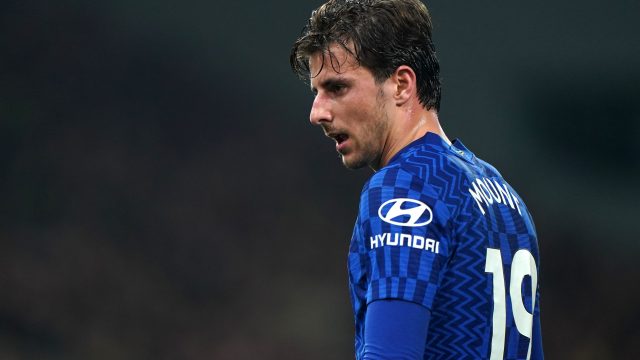 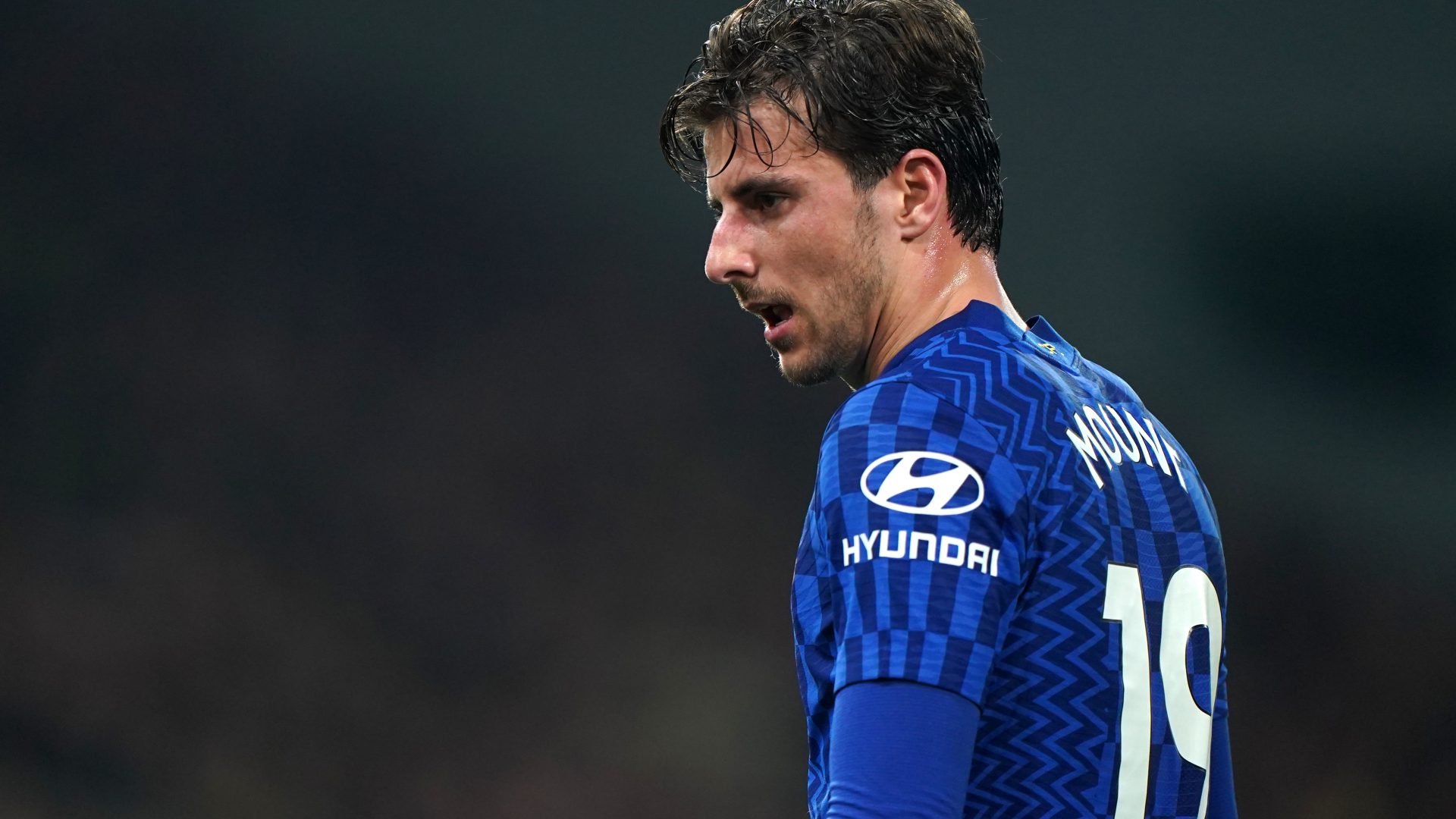 Hyundai is considering the termination of its multi-million-pound sponsorship deal with Chelsea FC after owner Roman Abramovich was sanctioned by the British government.

The South Korean brand has a lucrative partnership with the Blues said to be worth an eye-watering £50m to the club.

As part of the deal, Hyundai branding is positioned on the sleeves of Chelsea shirts but the agreement may soon come to an end.

The club’s Russian owner Abramovich was yesterday (March 10) sanctioned by the government due to his close links to Vladimir Putin.

As a result, all of his UK assets, including Chelsea, have been frozen, meaning the club cannot sell merchandise or tickets.

Hyundai may soon follow suit, with a spokesman confirming the car manufacturer was ‘currently assessing the situation’.

The spokesman said: ‘Hyundai has become one of the strongest partners in football over the years and the company supports the sport to be a force for good.

‘We are currently assessing the situation with Chelsea.’

Other measures imposed on Chelsea mean they are unable to hand out fresh contracts, sign or sell players or spend more than £20,000 on travel for away matches.

The club is currently unable to be sold but the government could grant an exemption on the basis that Abramovich does not profit from the sale.

Hyundai’s sponsorship represented the firm’s first venture into the UK football market when it was agreed in 2018.

The deal allowed Hyundai to show advertising material through car displays at the club, as well as around the pitch and on various media and digital platforms.