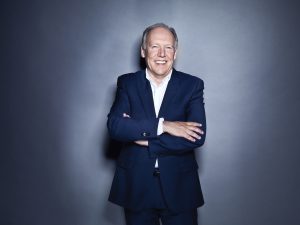 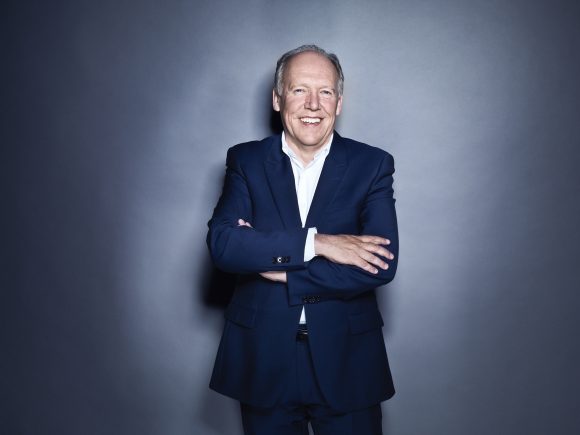 JAGUAR design boss Ian Callum has left his role as design director after 20 years in charge.

Over the past two decades, the 64-year-old has become one of the most respected designers in the industry, overseeing Jaguar’s new range of SUVs and designing the hugely important I-Pace electric vehicle.

He will be replaced by Julian Thomson, who currently holds the position of creative design director, and has been working with Callum for 18 years.

Callum started his career designing car parts for Ford in 1979. He left 11 years later to join the newly created TWR Design, where he would go on to work on the Aston Martin DB7 – a design that won him the Jim Clark Memorial Award in 1995.

In 1999, he replaced the late Geoff Lawson as design boss of Jaguar, where he oversaw a complete modernisation of the firm’s deliberately retro styling. The first fruits of his labour were the XK sports car and XF saloon, which brought the sleek, modern design language that has defined Jaguar ever since.

Speaking of his decision to leave, Callum said: ‘I have had an incredible career at Jaguar. One of my biggest highlights was creating XF because it represented the beginning of a new era, moving Jaguar from tradition to contemporary design – it was a significant turning point in our story.

‘I came into this role with a mission to take Jaguar design back to where it deserved to be. It has taken 20 years, but I believe I have achieved what I set out to do. Given the strength of both our products and the design team, I feel that now is the right time to move on, both personally and professionally, and explore other design projects.’

The Scot, who described designing Jaguars as a ‘lifelong dream’, will be kept on by Jaguar as a design consultant.