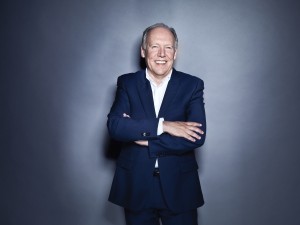 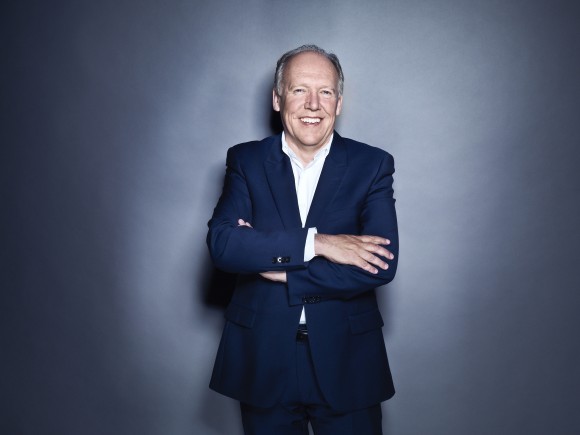 JAGUAR designer Ian Callum has his heart set on the brand making a small sports car rival to the Mazda MX-5.

Speaking exclusively to Car Dealer Magazine, the brand’s design director said a sports car to sit under the F-Type was certainly on his agenda, but the timing had to be right.

When asked if he could see a car of this type as part of the Jaguar journey he was involved in, he said: ‘Absolutely. It’s not as if we haven’t discussed it.

‘It’s just a very difficult business case. To build a plaform for one specific model is hard, but if we could do something off the XE plaform then that’s a different matter. Saying that, I think a car of this type would have to be smaller.’

Callum believes the F-Type sums up what Jaguar stands for completely and in an exclusive feature in this month’s Car Dealer Magazine he says it’s one of his proudest achievements.

However, he admits that a smaller model is an ‘interesting proposition’ too.

‘The problem is, even Mazda are finding it difficult and are sharing the plaform with Alfa Romeo,’ he said.

‘That would have been a nice idea – if we’d thought of that – but we didn’t so we’re not doing it. But would I like to see a smaller, less expensive Jaguar sports car? Yes, I absolutely would.

‘It’s in my head what it might be like and it’s probably one of the things I sketch a lot. But it’s not a priority. We’ve got a semi-exotic sports car and we’ve got more important things to do first, like SUVs.

‘I like the idea of smaller, less expensive cars, but they must always be special.’

Read the full interview with Ian Callum in the Issue 93 of Car Dealer Magazine, out around November 12.

MORE: Finger is pointed at Vauxhall as emissions scandal rumbles on