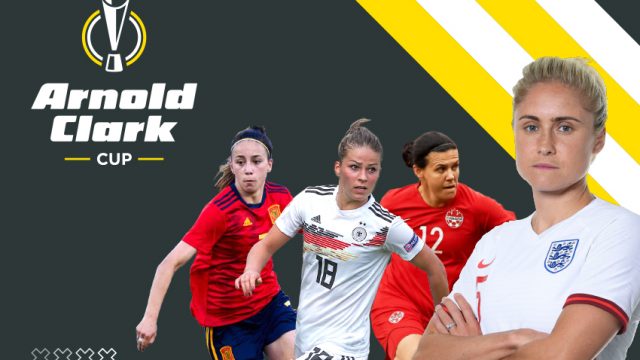 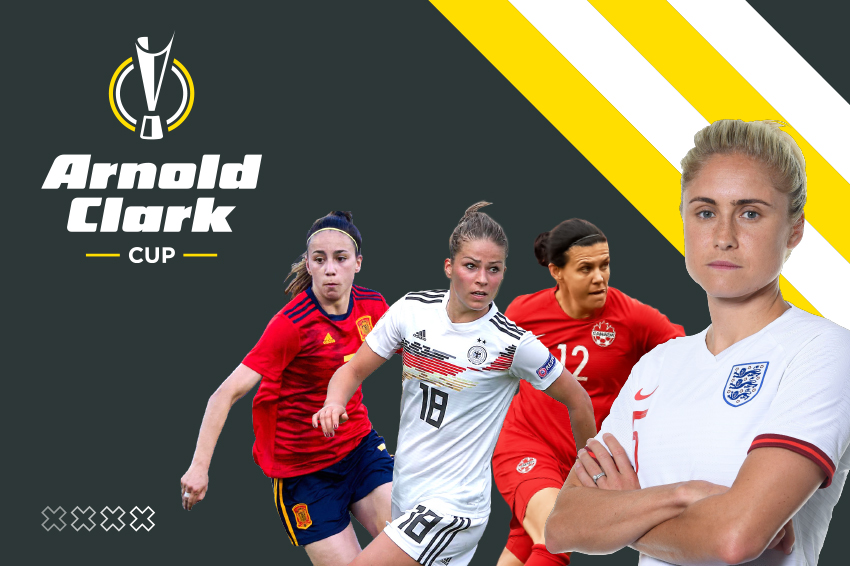 Dealer group Arnold Clark has been announced as the title sponsor of a new international women’s football tournament.

The inaugural Arnold Clark Cup will see four of the world’s best teams competing in six matches across seven days.

Canada, England, Germany and Spain will fight it out for top honours, with each team will playing a round-robin match in Middlesbrough, Norwich, and Wolverhampton.

England begin their tournament on February 17 at the Riverside Stadium in Middlesborough, against reigning Olympic champions, Canada, before taking on a star-studded Spain three days later at Carrow Road, Norwich.

The home side’s final fixture will be world number three Germany at Molineux on February 23.

England forward and 2021 Ballon d’Or nominee, Fran Kirby, acknowledged that with the quality of the teams, the tournament would be hotly contested.

‘As a team, you want to test yourself against the best in the world and win trophies. That’s our clear goal for the tournament,’ she said.

‘We’re buzzing to take on three of the world’s best sides at home. Canada are reigning Olympic Champions, Spain have some outstanding players in their squad, and obviously it doesn’t get much bigger an occasion than England v Germany.

‘It’s a special opportunity to play world-class opposition in front of our supporters, so we’ll be determined to be firing on all cylinders.’

Arnold Clark said its sponsorship was a multi-year deal.

Eddie Hawthorne, Arnold Clark CEO and group managing director, said: ‘We’re delighted to launch the inaugural Arnold Clark Cup, and it’s been a real pleasure to work with Pitch International on this project.

‘It’s a bold and exciting event and we believe that this will become a highlight of the sporting calendar for years to come.’

He added: ‘Football is something that brings the whole community together. We’re delighted to give fans the opportunity to see these great international players and inspire future stars live in their hometowns for a great price.’

Over half of the tickets are priced at £10 or less and organisers are hoping for bumper crowds at each of the five venues.