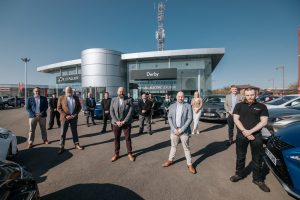 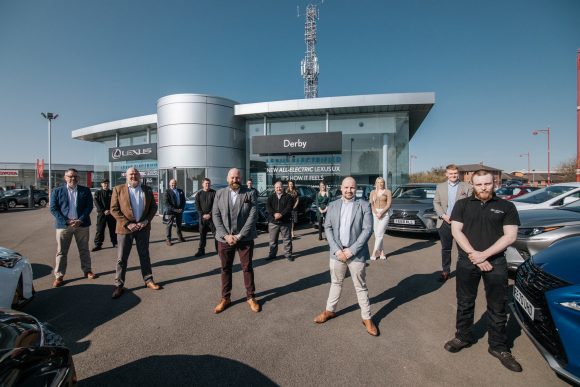 Inchcape UK has scored a first after being named Lexus Group of the Year for the second year running.

It’s the first time that has happened, and in addition, its Lexus Derby dealership, pictured above, scooped the Kiwami Award for customer excellence for 2020, following Lexus Guildford’s triumph last year.

The Kiwami trophy takes its name from the Japanese word for ‘ultimate’, with just 14 winners chosen from more than 300 Lexus centres across Europe.

Judging is a two-stage process, looking at the retailer’s customer experience standards and overall business performance.

As well as upholding Lexus’s standards in all aspects of its business, it has to have a sound financial structure and show that it’s performing in line with business and sales plans. 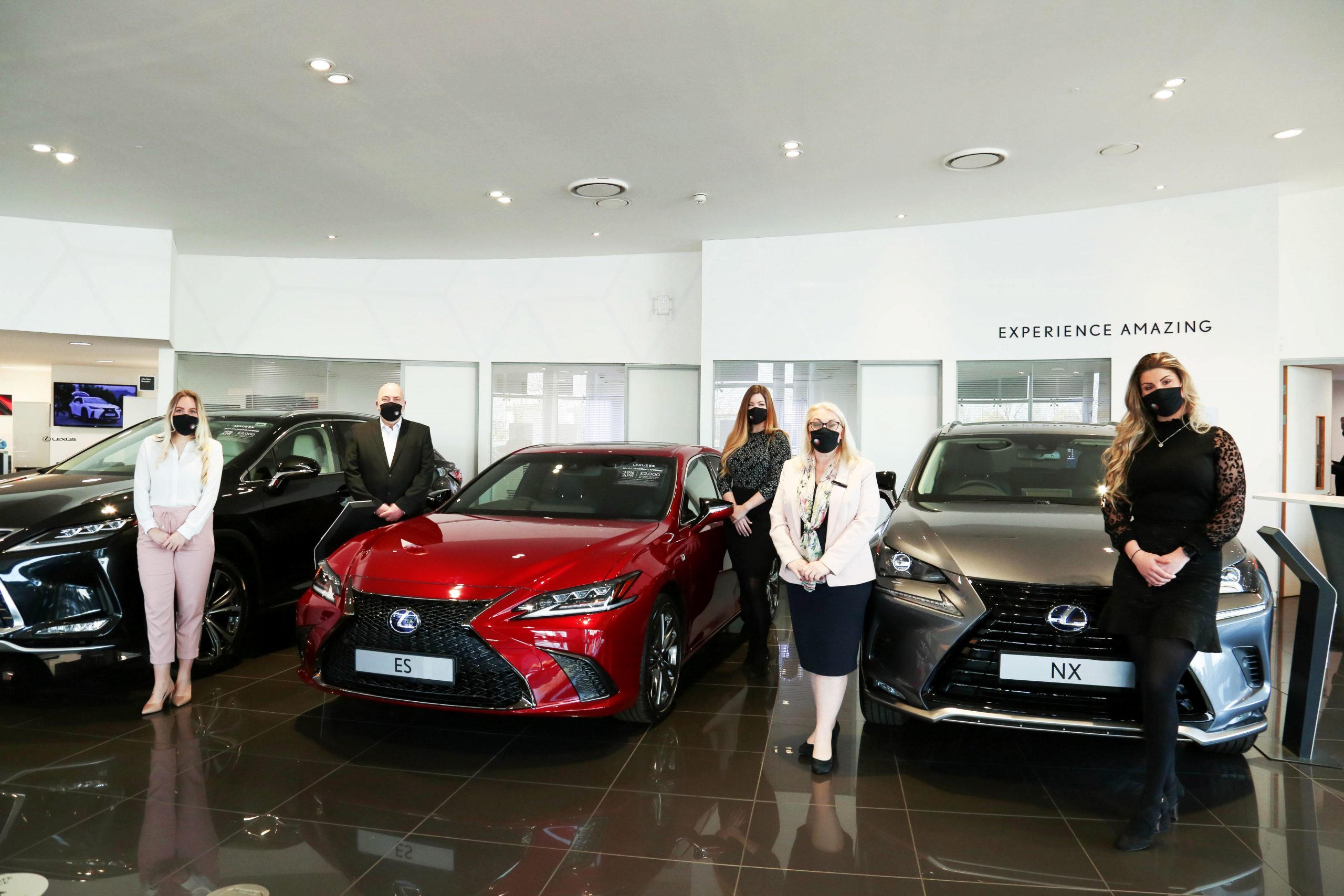 David Graham, retail operations director for Inchcape Lexus, said: ‘I am incredibly proud for Lexus to have been announced as the winners of both awards for another consecutive year.

‘The Kiwami Award is a really prestigious global title and I am really proud of the team at Derby who achieved that award this year immediately after our Guildford business last year.

‘I am even more honoured that our whole Lexus network was given the Group of the Year title for a second year running, which has never been done before.

‘All the Lexus teams across our network have worked so hard through a really tough year and this is an amazing boost to demonstrate that their efforts have not gone unnoticed.

‘I know for certain that now our showroom doors have reopened we can do even more to show why we deserve both awards, and I look forward to even more success.”

Inchcape has three other Lexus dealerships – in Battersea, Leicester and Nottingham.