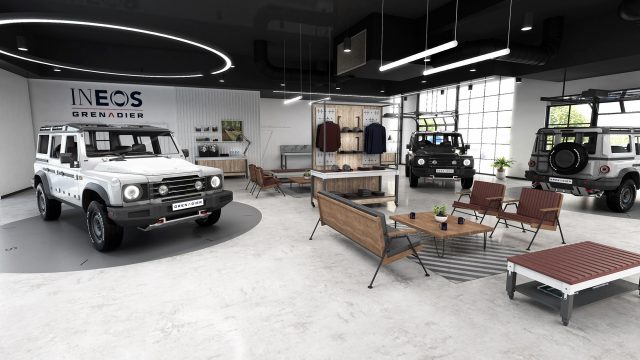 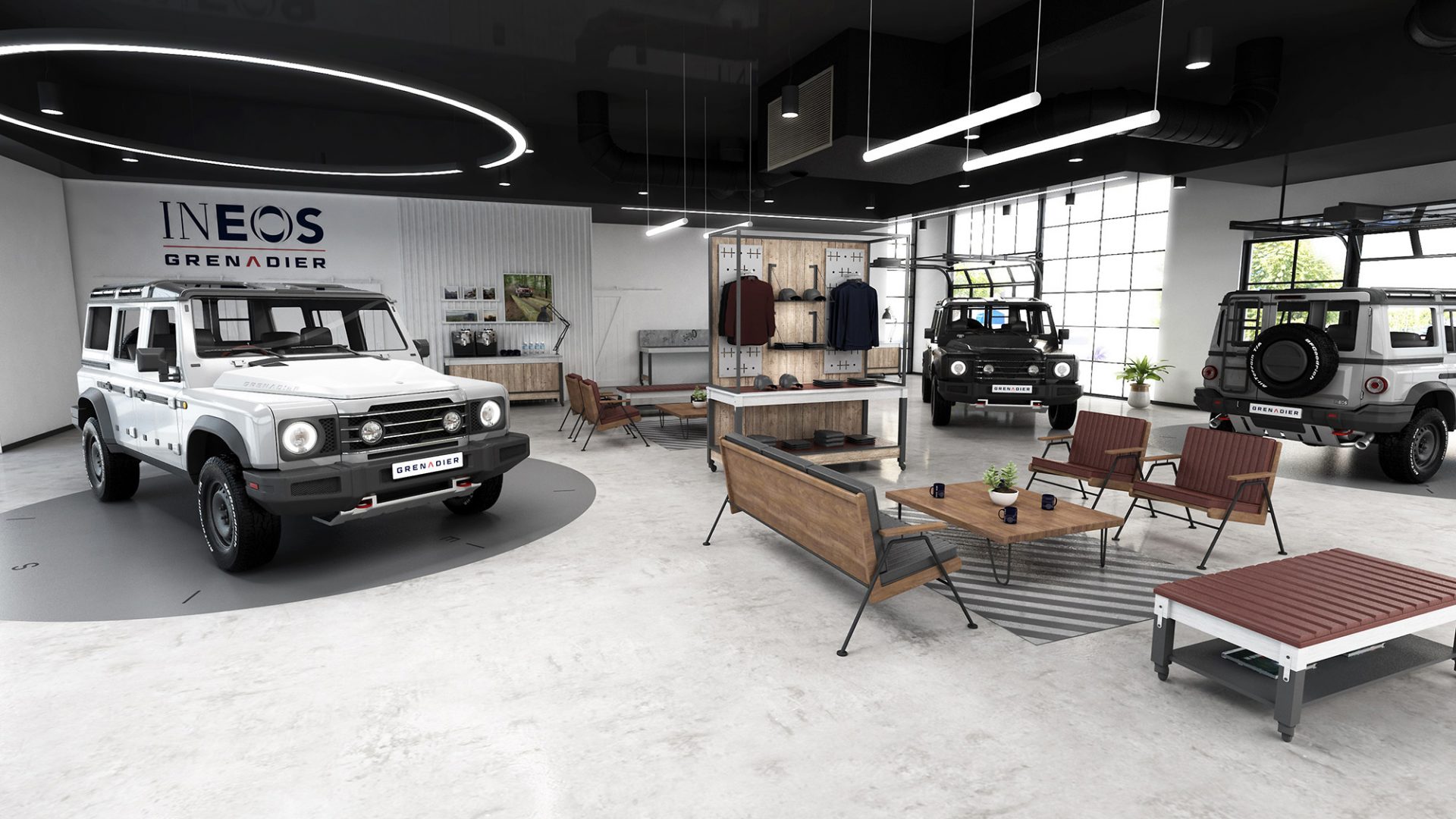 Ineos to open first of its UK Grenadier dealerships in June

Ineos Automotive has revealed the locations of its first 24 UK retail sites in the UK.

They’re among the first 160 to be confirmed in markets around the world, with plans for 200 sales and service sites for the Grenadier by the end of the year.

The sites will span more than 50 countries and will comprise established dealer groups, 4X4 specialists and agricultural equipment dealers.

The two dozen UK sites confirmed so far are:

Gary Pearson, head of UK and Middle East/North Africa for Ineos Automotive, said: ‘We have worked tirelessly for over a year to find retail partners in the UK that share our enthusiasm and excitement for the Grenadier.

‘They understand 4X4 users and their requirements, and have a proven track record for exceptional customer service.

‘Together with these partners, we look forward to providing Grenadier customers with the advice, guidance and support they need.’

The first of the newly nominated sites will open in June, although Ineos didn’t reveal which of the 24 they would be.

It added that it had been giving intensive training to sales staff and workshop technicians to help the retailers set up their outlets.

Ineos’s ultimate aim is for the majority of people in the UK to be within 45 minutes of an official sales and service location.

Servicing centres in Scotland will eventually support sales and test-drive activity, including sites confirmed for Stirling, Kilmarnock and Inverness.

Technical specifications and pricing for the Ineos Grenadier in the UK will be confirmed by the end of April, with order books opening in May.

Ineos Automotive is a subsidiary of Ineos Group, which manufactures petrochemicals, speciality chemicals and oil products.