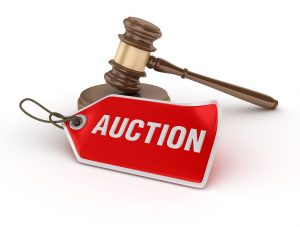 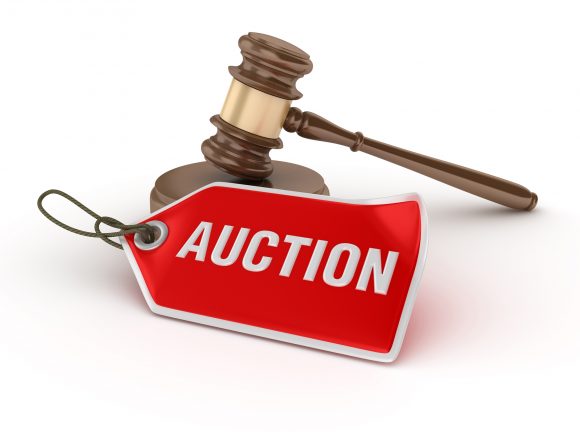 When asked in an interview with a US media outlet if his auction houses were to reopen soon, Sandy Schwartz, global CEO of Manheim Auctions owner Cox Automotive, replied: ‘I hope not.’

For the boss of such a huge auction company, that’s not necessarily the answer you’d be expecting to hear, but in a world that has already changed in ways we couldn’t possibly have imagined just 12 months ago, it’s not as big a surprise as you’d expect.

After all, physical auctions were already in decline.

In 2019, before Covid-19, Manheim conducted almost half of its global business online.

For large dealer group buyers, it was already a more cost-effective way of doing business, as the potential ramifications of not inspecting vehicles on site were offset by much more detailed online descriptions, photos, videos and assured sale standards.

NAMA (National Association of Motor Auctions) gradings have become an industry standard, with condition reports rating cars from one to five and giving buyers a recognisable benchmark to help their purchasing decisions.

These are used by the big operators such as BCA and Manheim, as well as smaller independents like Shoreham Vehicle Auctions, Letchworth Motor Auctions and Anglia Car Auctions to name but a few, while there’s a similar level of grading for accident-damaged repairable cars sold by companies such as Copart. 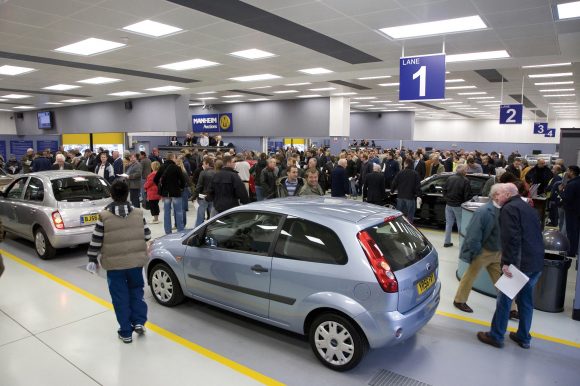 In a world of increasing confidence in online buying, it seems that the car auction may well be heading the way of the high street.

It’s a trend that is already reflected in direct-to-customer remarketing, with companies such as new start-up Carzam delivering inspected and warranted used cars straight to customers’ doors as consumer behaviour sees an increased trust in, and acceptance of, remote purchasing.

And it’s a trend that auction houses are relying on.

Since the first UK-wide lockdown started to ease on June 1, when car showrooms were allowed to reopen in England, all of the major auction houses (and most independents) have relied on online-only sales to feed stock into a market that was hungry for it.

Meanwhile, BCA has hinted that physical sales may never return and that it has already entered into consultations with staff at auction halls across the country around a ‘proposed restructure’ of the group. 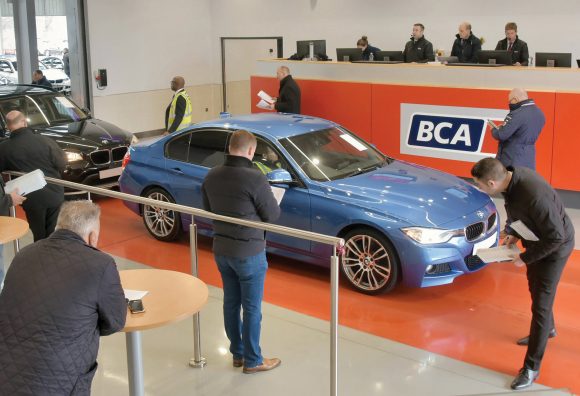 A BCA spokesperson told us: ‘BCA’s operating model continues to evolve in line with the ever-changing external environment and needs of our customers.

‘Currently, all BCA sales remain online only and – as we move into the winter months – we are keeping abreast of the fast-changing and evolving government guidance in order to protect our people, customers and suppliers.’

‘As we sit here today, 100 per cent of our wholesale marketplace is sold online,’ he told Car Dealer.

‘That happened instantly at the point when we came out [of lockdown] and were able to operate.

‘We’ve had record conversion rates, record values and residual values for the cars. In an ideal world, I would say we wouldn’t go back to physical auction halls.’

Martin Potter, managing director of Aston Barclay, said: ‘We were very positive about how November performed compared with the first lockdown.’ The remarketing company managed to sell 70 per cent of normal volumes despite its outlets being physically closed.

Away from the mainstream, it’s the digital-only companies that are really making the moves.

The classic car market has seen values grow by as much as 30 per cent (depending on model) during 2020, thanks to investors looking for somewhere to put their money against a backdrop of record low interest rates, and with none of the big-name sales going ahead it’s the dotcom companies that are gathering pace.

Since then, it has seen the number of transactions increase from three per week at the start to almost 15 cars per week by the year-end.

More than £1m-worth of classics changed hands in 2020 via a platform that charges no buyers’ fees and just five per cent sellers’ fees.

Usually, the first time the buyer sees the car is when it arrives at their home on a trailer.

There may well be many months of general uncertainty ahead, but with auctions having thrived since going online, don’t expect a rush to reopen the hall doors anytime soon.

Note: All auction images were taken before lockdown.