Home > News > Investigation: How much value does an interesting backstory add to a car? 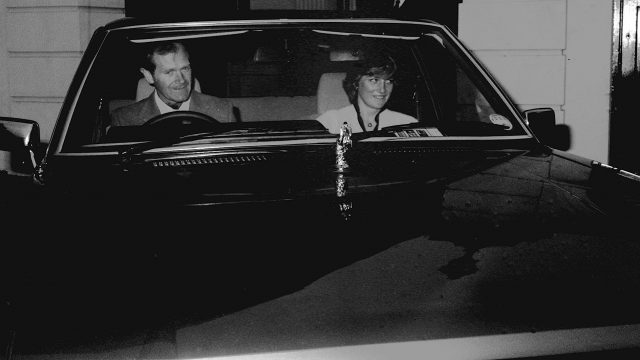 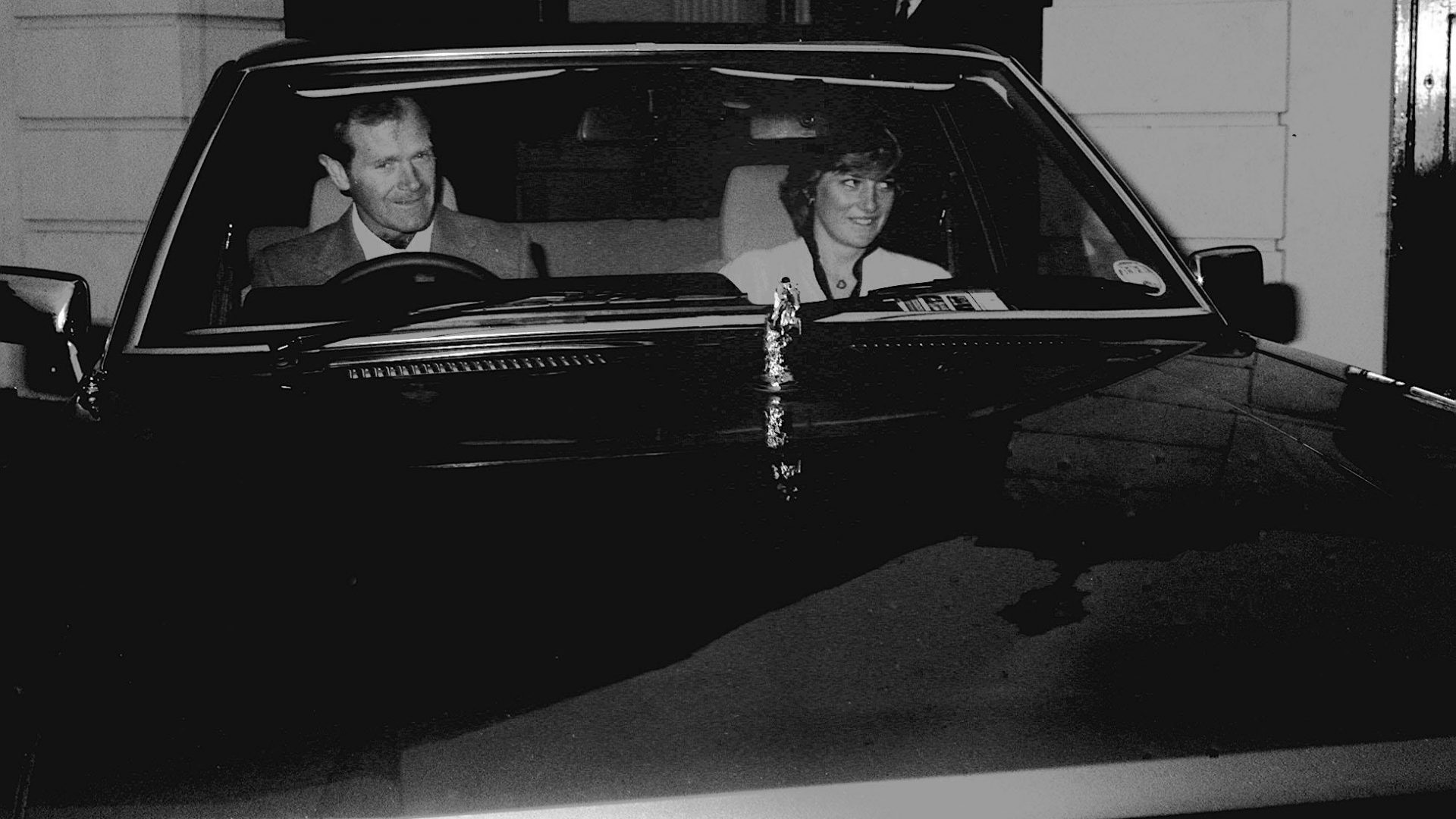 Investigation: How much value does an interesting backstory add to a car?

An interesting backstory or celebrity connection can add as much as 500 per cent to the value of a vehicle, experts have told Car Dealer.

With the markets for both used and classic cars as competitive as ever, dealers are constantly looking for ways to get ahead of their rivals.

Specialists say highlighting something interesting in a car’s history is one of the best ways to maximise profits.

A vehicle owned by a famous face for example is sure to appeal to a wider market, driving the price of the car up.

One expert says that the market for Steve McQueen owned vehicles is so huge that a car owned by the Great Escape star could be worth 500 per cent more than an identical car without that connection.

Edward Lovett, founder of Collecting Cars, says dealers should always be on the lookout for nuggets in a car’s history that could boost its value.

He told Car Dealer: ‘You need to have an understanding of who buys these things and the different markets these types of cars appeal to.

‘Things like the Queen’s Range Rovers or Prince Charles’ Aston Martins are obviously going to appeal to royal collectors as well as your regular customers.

‘From a dealer and auction house perspective, it’s important to always be looking for an angle that makes a car stand out.

‘It very much depends on what the connection is and how strong it is, which makes it hard to put a set percentage on how much difference it makes.

‘What I do know is that in America especially, there is a market for Steve McQueen cars that is very competitive.

‘If you get the right collectors, that connection could add as much as three, four or five hundred per cent to a car’s value.’

Lovett added: ‘We’ve got a really nice Mercedes 600 that was owned by George Harrison.

‘Obviously there is a big market of Beatles collectors that will appeal to but as time goes on there will be less and less of them because of their age.

‘It may well be that soon there will be more value in something owned by Justin Bieber or someone like that.

‘A standard 600 in similar condition would probably be priced at around 25 per cent lower – which shows there is still value in that connection.

Another firm to specialise in celebrity cars is Brooklands-based outfit, Historics.

Bosses at the auction house say it is important for dealers to market celebrity cars properly to achieve maximum profits.

Down the years, the auctioneers sold vehicles owned by the likes of Peter Sellers, Madonna and even the Queen. 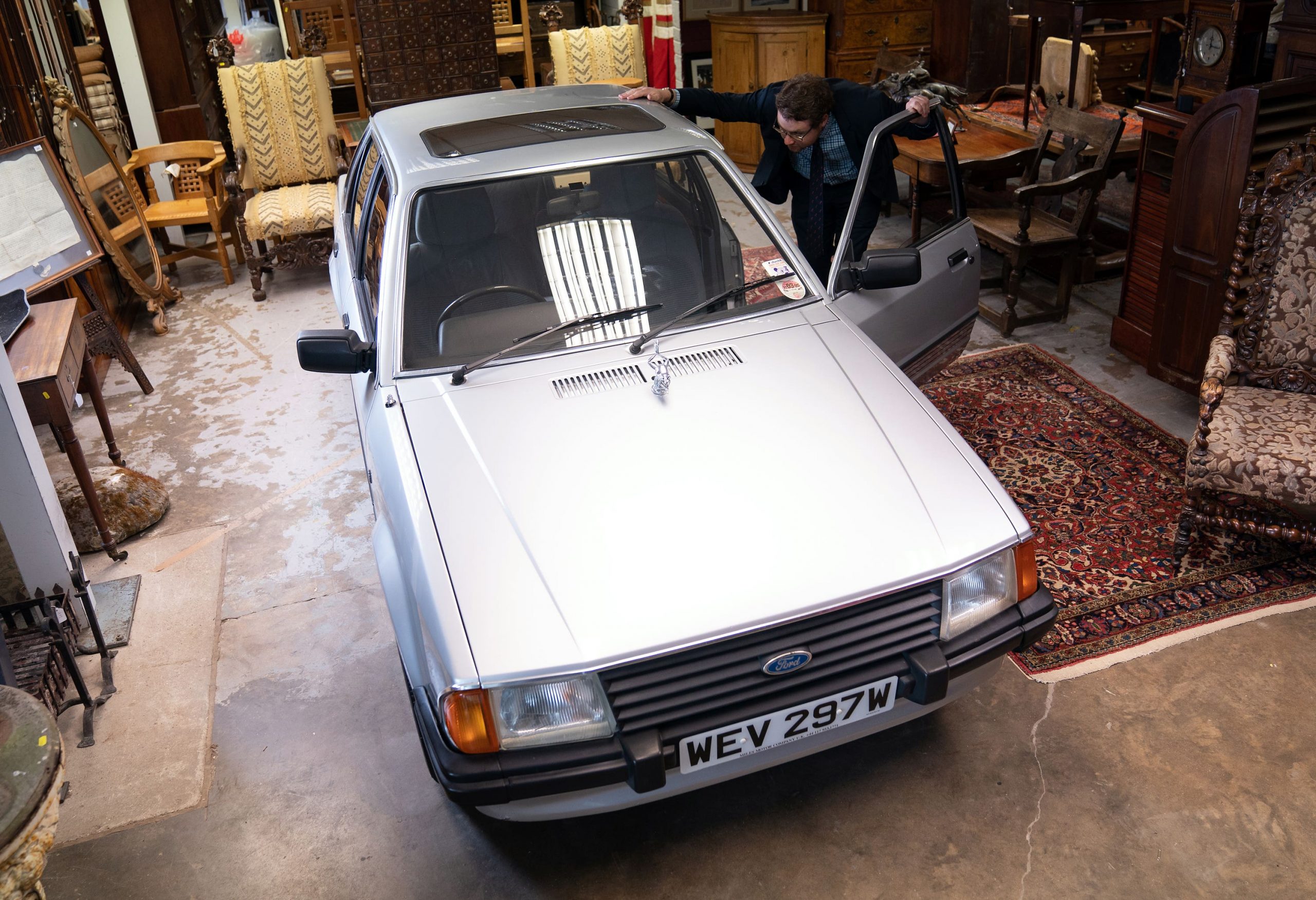 Mark Perkins, managing director of Historics Auctioneers, said: ‘Provenance is very much a component in a classic car’s value, whether it’s a historical hook that stands the car apart from other examples of the same model, or it’s due to a celebrity owner or past owner.

‘Today’s celebrity culture being what it is means that very frequently at Historics we see auction consignments selling for appreciably more than the market value for the model in question, particularly due to the fame of an owner or an ex-owner.

‘The increase in a car’s value due to a celebrity owner or a unique historical backstory that stands it apart from others is impossible to quantify.

‘It’s utterly subjective and it’s worth remembering that celebrities may only be transient in their appeal to prospective buyers, so sustained value generation, or the rate at which the car accrues value, is not prescriptive.’

He added: ‘Society at large has a fascination with things that are different from the norm, particularly those that stand out as being special in some way or another.

‘Consequently, a classic car that has a notable backstory in some way is likely to be more appealing.

‘As a result, we will prioritise and promote accordingly via all appropriate channels – both traditional and social media, via advertising, editorial and face-to-face.

‘And, of course, people love hearing a good story so word-of-mouth helps spread the word.

‘Nevertheless, the car’s value in marketing terms is dependent on the authenticity, legitimacy and the relevance of the story and the way it is pitched in a crowded news landscape.

‘Also, it depends to what extent the car model itself is inherently appealing – unless in the case of celebrity ownership, the celebrity concerned is the star, not the car.’