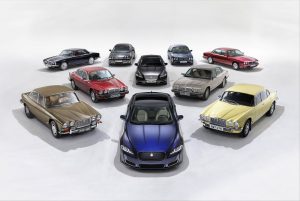 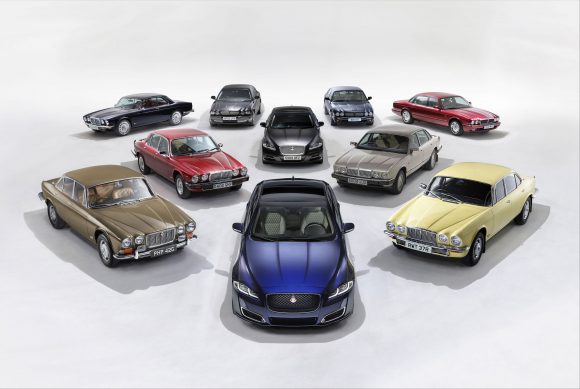 The future of the next generation Jaguar XJ is in doubt after the manufacturer refused to comment on the car’s future.

The next XJ is expected to resume its position at the top of the Jaguar line-up and become a halo model for the brand, thanks to it using JLR’s new ‘MLA’ platform that allows for a full electric version.

It would allow Jaguar to tackle the Tesla Model S, Porsche Taycan and forthcoming Audi E-tron GT head on.

But the British brand refused to comment on the model’s future as it published a trading update yesterday (October 27), according to The Times.

While Jaguar Land Rover (JLR) talked up the roll-out of mild- and plug-in hybrids, no mention was made of the next XJ.

The Times says rumours are circulating that the car may have been ditched.

A spokesman told the newspaper: ‘We have no news on that at the present.’

Yesterday, the brand posted a pre-tax profit of £65m in the July-to-September period after a strong 50 per cent increase in sales from the previous three months.

Consequently, in the first half year of its accounts, JLR booked accumulated losses of £348m on revenues down 35 per cent at £7.2bn.

Some 94 per cent of JLR cars still run on petrol and diesel engines.

Sales of all models are down in the last quarter with Range Rovers falling 20 per cent to 53,800 units, and Discoveries down eight per cent to 22,600 units.

The new Land Rover Defender bucked the trend by posting sales of 9,800 in the last quarter.