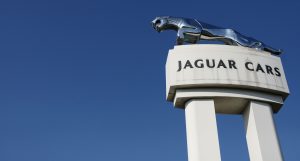 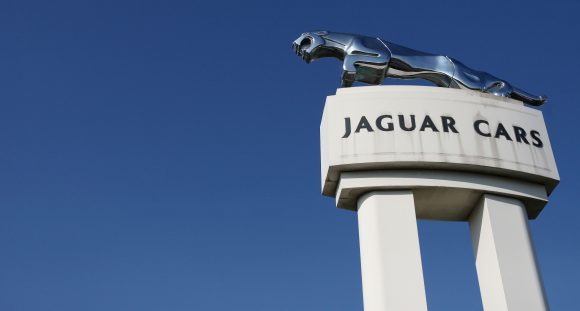 Jaguar Land Rover to cut production and staff in Solihull

JAGUAR Land Rover will cut production and not renew the contracts of around 1,000 temporary workers at its Solihull plant, a source has told the Press Association.

The UK’s biggest carmaker confirmed it is making adjustments because of ‘continuing headwinds impacting the car industry’.

It will announce its plans for 2018/19 to its workforce on Monday.

The automotive industry has warned of the impact of Brexit and a fall in demand for diesel cars amid concern over emissions.

JLR said in a statement today: ‘In light of the continuing headwinds impacting the car industry, we are making some adjustments to our production schedules and the level of agency staff.

‘We are however continuing to recruit large numbers of highly skilled engineers, graduates and apprentices as we are over-proportionally invested in new products and technologies.

‘We also remain committed to our UK plants in which we have invested more than £4 billion since 2010 to future-proof manufacturing technologies to deliver new models.’

In January the firm announced it would temporarily cut production at its factory in Halewood, Merseyside.

Sales of new Jaguar cars between January and March fell by 26 per cent compared with the same period last year, while demand for new Land Rovers dropped by 20 per cent.