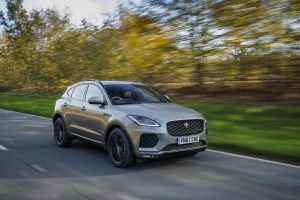 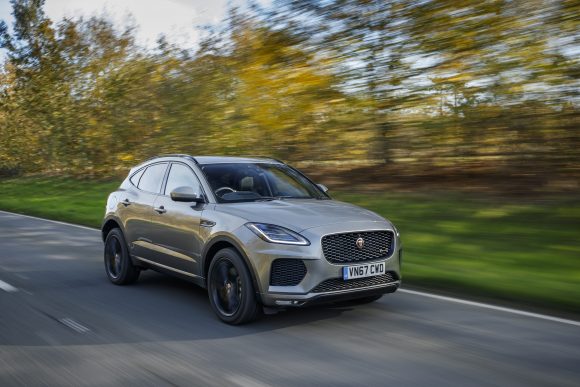 JAGUAR Land Rover has launched Carpe, a new ownership scheme targeted at high-mileage drivers who may not fit into traditional, mileage-limited finance schemes.

Carpe works much like a phone contract, and mirrors the similar scheme from Swedish brand Volvo, named Care by Volvo. It essentially lumps ownership costs together in a single monthly payment, encompassing use of the car, VED, insurance, maintenance and breakdown assistance.

Buyers only need to pay the monthly instalment and ‘just add fuel’ to stay mobile. The scheme also promises a new vehicle every 12 months.

Subscription prices start at £910 per month for a Jaguar E-Pace and top out at £1,870 a month for a Range Rover Sport – though this can be increased by choosing a higher specification or trim level.

The flagship Range Rover is the sole offering missing from the list, though the similarly-sized Discovery and fashionable Velar are both on offer. Buyers can reduce monthly premiums by paying a deposit if they wish.

Jaguar Land Rover calls Carpe an ‘unlimited motoring package’, with fully comprehensive insurance provided by Allianz and no mileage cap. Similar PCP deals tend to impose a mileage limit, with pence-per-mile penalties if it’s exceeded by the end of the contract.

Carpe has launched already, with customers able to enquire about cars from the company’s website.