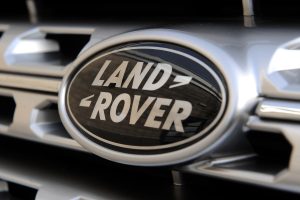 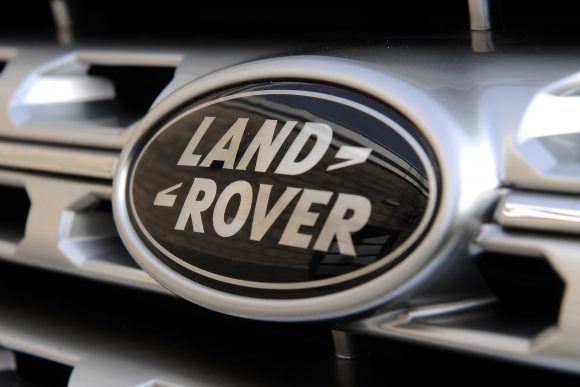 The Court of Appeal threw out the case, following which Charles Fawcett, the founder of Twisted, said he had won a victory against ‘bullying tactics’.

Mrs Justice Rose wrote after the hearing: ‘The undisputed evidence was that Jaguar Land Rover has never used the initials ‘LR’ as a sign for its goods in this country. Jaguar stated at the hearing that it was not putting forward any use of ‘LR’ prior to the application for registration in support of its application.’

Twisted is just one of many companies that customises Land Rover products. Others, such as Holland & Holland, which focuses on the shooting industry, or Overfinch, which customises Range Rovers and can count celebrities and footballers among its clientele, have been doing a roaring trade for many years.

However, Land Rover’s chief designer, Gerry McGovern, believes that JLR’s in-house customisation team – Special Vehicle Operations (SVO) – will soon render such firms obsolete. Motoring publication Autocar reported him as saying: ‘It’s easy to take a product that’s already been created and put a little spoiler on it or whatever. I’d like to see them design their own car.

‘We see them taking our property and making a bit more profit. Well, we’re going to put them out of business through SVO.’

Jaguar Land Rover wouldn’t comment on the case but said that it took matters of intellectual property very seriously.