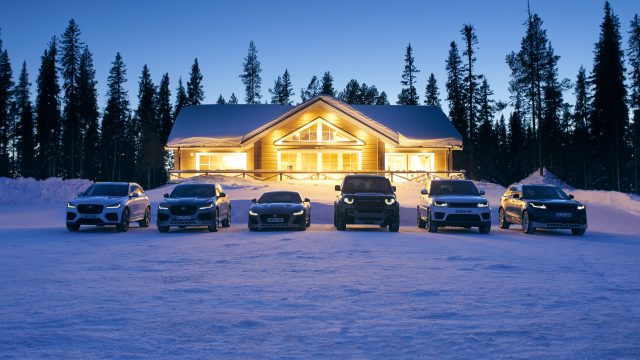 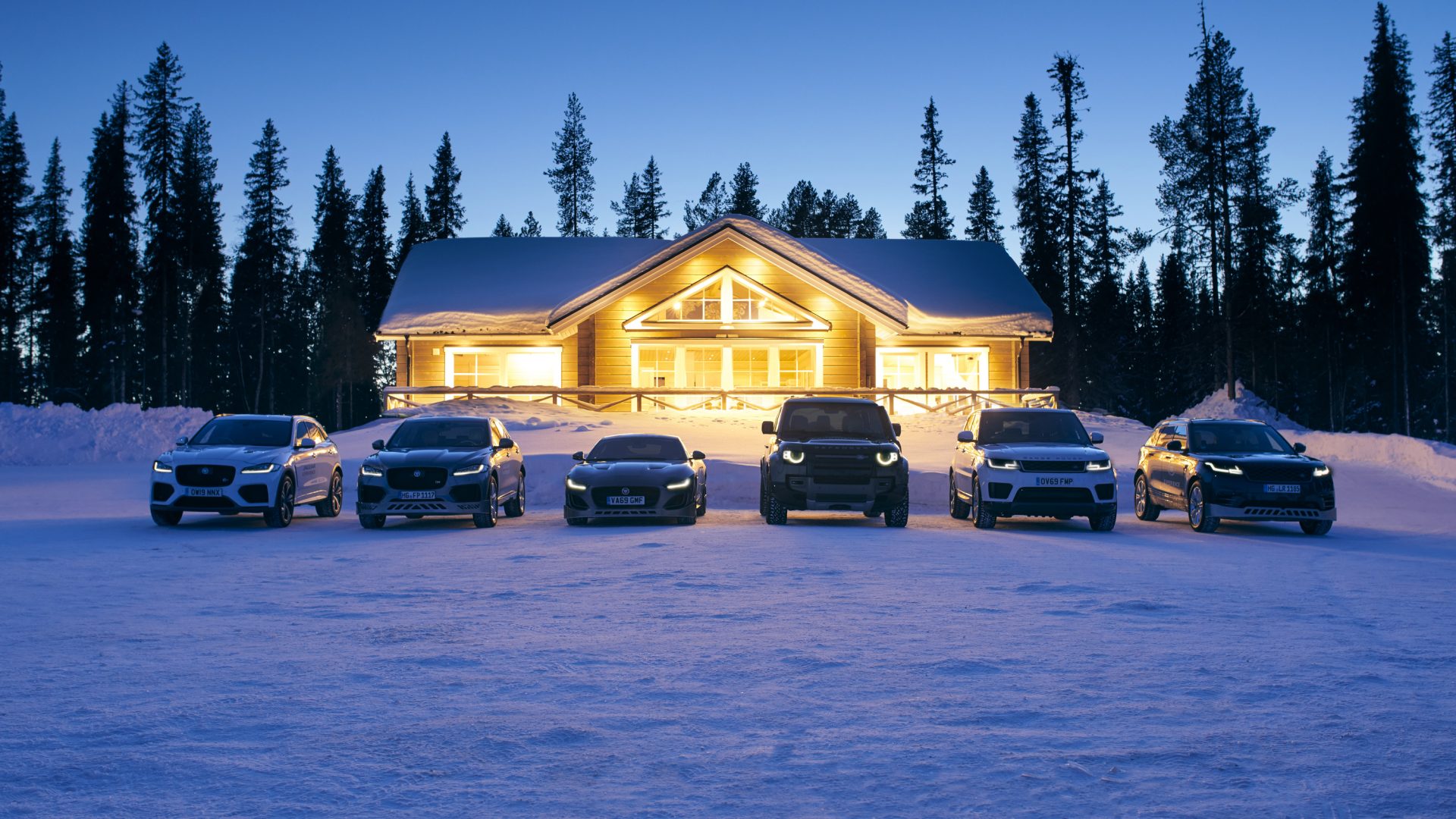 Jaguar Land Rover slumped to losses of £455m last year as the shortage of semiconductors bit the British brand hard.

Full-year results laid bare the extent of a global scarcity of chips had on the Gaydon-based business.

The £455m loss also included a £43m right-off of the firm’s Russian operations, which were closed in Q4 because of sanctions over the Ukraine war.

Revenue was £18.3bn, down seven per cent on the previous year.

A year ago Jaguar Land Rover (JLR) recorded a £534m pre-tax profit for the first three months of 2021, hailing the performance as a sign of it making ‘significant progress’.

JLR did say its Reimagine transformation strategy ‘significantly exceeded the original £1bn target for FY22 and delivered £1.5bn of value in the year’.

It also said that sales in Russian and Ukraine account for 2.5 per cent of global sales and remained ‘paused’, and while a ‘relatively small’ number of parts are sourced from the countries, ‘it is too early to say how future commodity supply and pricing could be impacted’.

JLR also warned volume improvements in Q1 FY23 are expected to be limited by Covid lockdowns in China and the changeover from the outgoing Range Rover Sport to the new model, unveiled this week.

The firm added it expects its EBIT and cash flows to be ‘negative’ in Q1.

‘Despite the present chip supply, inflation and other challenges, our lower breakeven point should position us well as volumes gradually recover.’