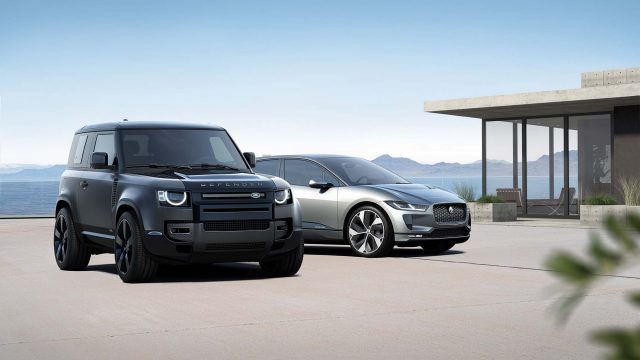 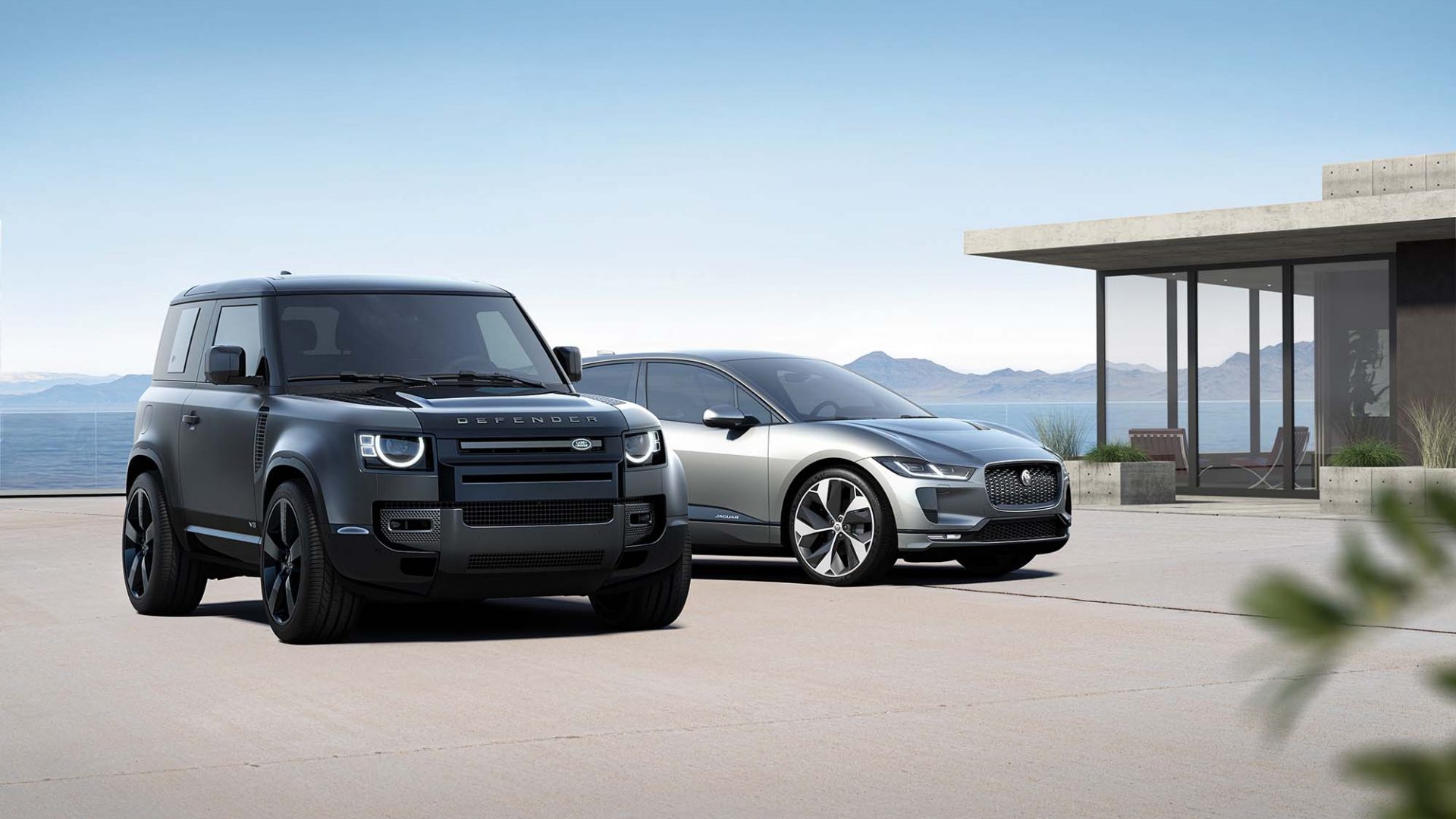 The semiconductor shortage helped take Jaguar Land Rover to a £524m loss during the first quarter of its new financial year.

The Tata Motors-owned manufacturer said the lack of the vital component led to production constraints made worse by a slower-than-expected production ramp-up of the new Range Rover and Range Rover Sport.

Covid-19 lockdowns in China also affected production and sales between April and June.

Retail sales during the first quarter were 78,825 vehicles – just 183 units lower than the previous quarter ending March 31, but down by 37 per cent (46,000 units) on the same quarter last year.

Wholesale volumes were 71,815 units for the quarter, excluding its China Joint Venture – six per cent down on the previous quarter and 15 per cent lower than 2021’s 84,400.

It said its total order book now stood at nearly 200,000 units, which is up by around 32,000 orders from March 31, with its three most profitable models – the new Range Rover, new Range Rover Sport and Defender – accounting for more than 60 per cent of client orders.

Meanwhile, revenue for the quarter was down by 7.6 per cent from the previous quarter at £4.4bn, which it said reflected the lower wholesales.

In May, JLR posted a £455m loss for the previous financial year.

The chip supply is expected to gradually improve, though, helped by new partnership agreements with suppliers

It is also planning to invest £2.6bn during the full financial year as it looks to deliver its Reimagine product plans, which include the rapid electrification of its product portfolio.

JLR’s Range Rover BEV will be launched in 2024 as part of six new Range Rover, Defender, and Discovery models planned by the end of 2026.

Meanwhile, its ambition of transforming Jaguar into an all-electric luxury brand is still on track, it said, with the first new vehicles due to be revealed before the end of 2024.

Thierry Bolloré, JLR’s chief executive, said: ‘Our strategy to deliver the future of modern luxury to our clients continues at speed, as we accelerate our plans for an electric-first, brand-led business.

‘Although headwinds from the global semiconductor supply and Covid lockdowns in China have impacted our business performance this quarter, I am pleased to confirm that we have a completely reinforced organisation set up to respond to the semiconductor crisis.

‘This is now starting to recover production growth to achieve greater volumes and will allow us to take advantage of our record order book in the second quarter.’