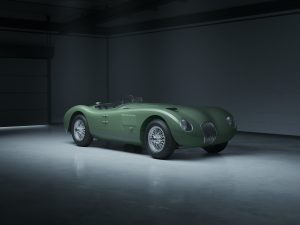 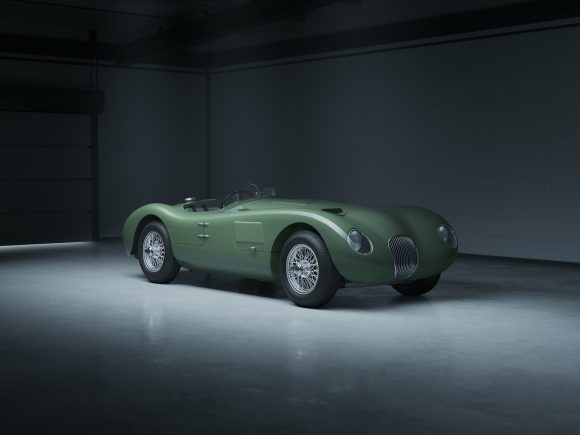 The Intellectual Property Division of the High Court in Sweden ruled in JLR’s favour in a case that the OEM brought against a company manufacturing C-type replicas.

The court found that the copyright in the external shape of the Jaguar C-type was infringed by a car being built by the defendants, the first of a number that they planned to build and sell.

The ruling acknowledged originality in the C-type design and that it was worthy of copyright protection. In doing so, it recognised the car’s designer, Malcolm Sayer. It also confirmed that this work was undertaken for Jaguar Cars Limited in the early 1950s and that Jaguar Land Rover is the owner of this copyright.

The shape was judged to be sufficiently original for it to be protected by copyright law now, as well as in the past.

Amanda Beaton, global IP counsel for Jaguar Land Rover said: ‘We welcome the decision by the Swedish High Court, that the shape of a vehicle as original as the Jaguar C-type is protected by copyright, in a similar way to other works such as statues, paintings or music.

‘This is an important case in the evolving copyright law landscape across the EU.

‘This beautiful vehicle is part of our company’s heritage and this ruling helps us protect that lineage, as well as the significant investment that we have made in our unrivalled design.

‘Protecting our intellectual property is something that we take very seriously.’ 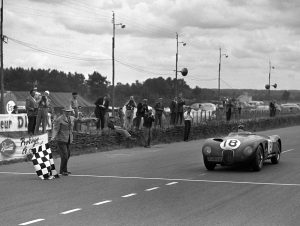 In finding that the copyright in the C-type had been infringed by the defendants, the court found in favour of JLR on all the issues in the case.

It ordered the defendants to stop manufacturing C-type copies and awarded Jaguar Land Rover all its legal costs.

In addition, the court ruled that JLR is entitled to bring an action for damages against the defendants.

The new cars will be modelled on the 1953 Le Mans-winning C-type driven to victory by Duncan Hamilton and Tony Rolt.

They’ll be hand-built by Jaguar Classic to the same specification as the Hamilton and Rolt car, and feature a 220bhp 3.4-litre straight-six with triple Weber carburettors and disc brakes.

The eight cars won’t be road legal with Jaguar encouraging owners to race them.

It’s not the first time JLR has had to go to court over one of its products, however.

In August 2020, the brand failed in a bid to register the shapes of versions of the Land Rover Defender as trademarks.