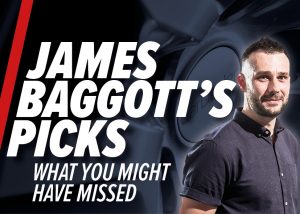 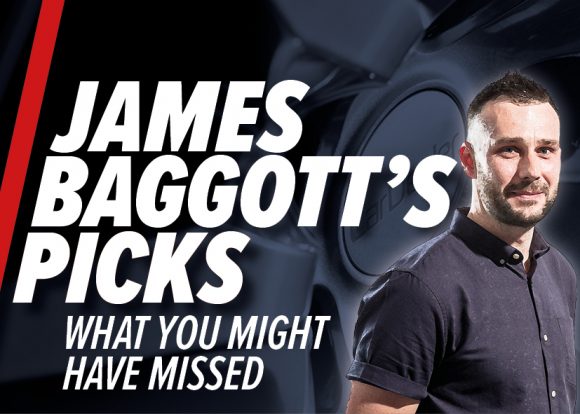 As if this year hasn’t been hard enough, the threat of a no-deal Brexit casts a worrying shadow over the industry.

Finally everyone appears to have woken up to what anyone in the car business has been telling them all along – no deal and WTO tariffs would mean car prices would go up and factories in Britain would be uncompetitive.

And to be clear, uncompetitive doesn’t mean ‘oh, they’ll be all right’, it means they’ll close. In an industry that works on the wafer thinnest of margins, tariffs will push them over the edge.

The SMMT has ‘grave concerns’, but as talks continue today, it hopes a deal can be struck at the 11th hour. Read more here.

Earlier this week, Nissan also said there was ‘no plan B’ for its Sunderland plant in the event on no deal.

Anyway, away from that gloom this week we’ll finally be releasing our Car Dealer Top 100 list. The list details the most profitable car dealer businesses and pitches franchised and independents against each other for the first time.

We’ll be whipping the covers off later this week with the full list reserved for members of the website, so make sure you’ve signed up in advance. You can do so with your name and email address here.

Here are my picks of the headlines that caught my eye this week.

It’s a story we’ve been covering from the start – but finally Vertu confirmed the news it has acquired BMW, Mini, a Motorrad motorcycle operation and a used car business from Inchcape. The dealerships in York, Sunderland, Teesside, Durham and Malton cost £18.7m in cash as well as the stocking loan costs for the sites. Read more here.

It’s out! The companies and individuals in the running for our Used Car Awards was revealed on Monday. The list has been whittled down from thousands of entries and these firms will now be mystery shopped before the shortlist is revealed in January. Find out which dealers made the cut in 28 categories and who will be in the running for the digital awards broadcast on February 5. Click here.

Nissan’s UK managing director Andrew Humberstone told Car Dealer this week that while the environmental benefits of emission-free motoring were well known, many people were less aware of the potential savings to be made. On the day green number plates for electric vehicles were rolled out by the government he chatted exclusively to us here.

In an entertaining interview, Swansway Garages boss Peter Smyth gave his forthright opinions on new entrants to the market like Cazoo and Cinch. In the video chat, Smyth also talks about his family’s rich history in the motor trade and how the business has fared in the pandemic. It’s well worth a watch. Click here to read the story or watch it below.

Marshall Motor Group revised its profit forecast for the year up for the second time in as many months as new car sales for the listed dealer group continued to rise. It told the Stock Market this week that it now expects profit for the year to be ‘not less than £19m’ – up from the £15m it predicted in October. Read the full story here.

Troubled car dealer group Lookers gave investors more bad news this week as its CFO Jim Perrie quit and the interim results, promised to arrive in December, were delayed until next year. That means hopes shares would be reinstated this month have now gone out of the window. Find out more by clicking here.

Listed dealer Inchcape, which has interests across the globe, said its profit was on course to hit £108m this year thanks to better than expected performance in November. It said restrictions last month had less of an impact than it first feared. Read more here.

In what must have been a rather awkward moment, a car dealer on a test drive with a customer was stopped for speeding by police. Cops also took issue with the dealer’s ill-fitting trade plates. Read more here.

What are the worst things customers could say to a car dealer? For a bit of fun and to mark the Used Car Awards Nominations List release this week, we chatted to awards host Mike Brewer about what he thinks customers shouldn’t really say in showrooms. Find out if you agree with him here.

Ok, that’s it from me this week.

Stay tuned to the website this week for our Car Dealer Top 100 reveal and for the latest breaking news join our breaking news WhatsApp group here to get the best stories sent to your phone.

Have a good week,