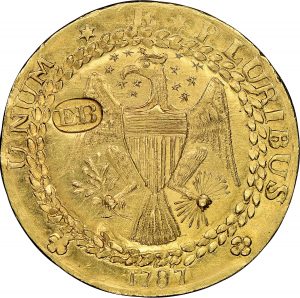 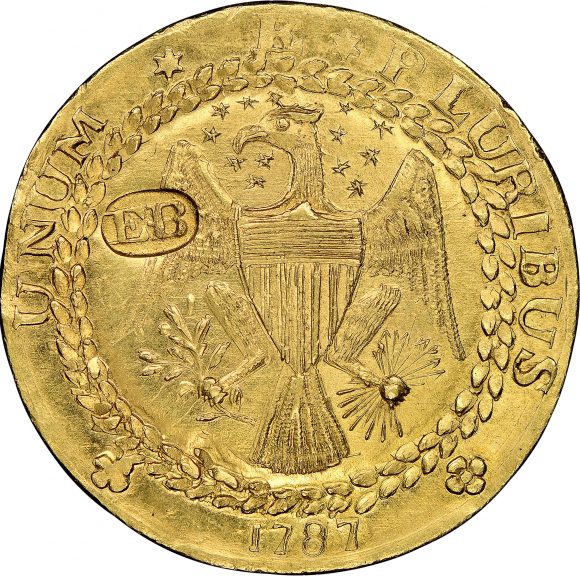 Scientists have warned there can be no early easing of lockdown rules after evidence the mutant coronavirus variant which emerged in the south east of England may be more deadly than the original.

Boris Johnson has appealed to people to stay home and follow the rules after he revealed the new variant may be associated with ‘a higher degree of mortality’.

He said the government could have to bring in further restrictions on travel following a warning that other new variants found in South Africa and Brazil may be more resistant to the vaccines that have been developed.

The British Medical Association has written to chief medical officer for England Professor Chris Whitty calling for the gap between doses of the Pfizer/BioNTech vaccine to be reduced to six weeks.

The private letter, seen by the BBC, said the current plans of people waiting up to 12 weeks for a second dose – which Health Secretary Matt Hancock said is supported by data from an Israeli study – are ‘difficult to justify’.

It comes as the Scientific Pandemic Influenza Group on Modelling (Spi-M) put the R rate, which represents how many people an infected person will pass the virus on to, at 0.8 to 1.0, down from 1.2 to 1.3 the previous week.

Professor Chris Whitty has defended the decision to delay offering a second vaccine jab, arguing it allowed for more people to be offered a level of immunity against Covid-19.

England’s chief medical officer said it was still the plan to offer people two doses of the vaccine because the follow-up injection is understood to boost the length of time that someone is protected against the virus.

But the government adviser argued that double the number of people would receive the ‘great majority’ of inoculation available against the deadly disease faster by following the strategy of extending the gap between doses from three weeks to 12.

English councils made a combined £891m surplus from parking activities in the past financial year, according to new analysis.

The figure for 2019/20 represents a five per cent decrease compared with the record £934m total during the previous 12 months, research by the RAC Foundation found.

Local authorities received an income of £1.746bn from their parking operations in 2019/20.

Two men have been fined £10,000 each for organising and directing a funeral attended by almost 150 people.

Bedfordshire Police fined a man in his 30s yesterday for the event, which took place the day before in Arlesey, near Stevenage, and breached current regulations allowing a maximum of 30 mourners at funerals.

The 41-year-old director of the funeral, from Mansfield, was also fined £10,000 for ‘not managing this event correctly or advising their clients of the rules’.

Heritage Auctions offered the New York-style Brasher Doubloon on Thursday evening as part of an auction of US coins.

Heritage said the price is the most ever paid for a gold coin at auction. The buyer wished to remain anonymous.

A double-dip recession is ‘on the cards’ after the UK’s private sector saw activity plunge this month due to the latest set of lockdown restrictions, according to new data.

The closely watched IHS Markit/CIPS Flash UK Composite PMI report showed a reading of 40.6 so far in January. Anything below 50 is seen as a decline in activity.

It is significantly below the expectations of analysts, who predicted a reading of 46.1 for the month.

Retail sales in 2020 fall at fastest level in 23 years

The year-on-year growth rate in the volume of retail sales increased by 2.9 per cent when compared with December 2019. However, the ONS said estimates of quantity bought in 2020 fell by 1.9 per cent in the largest year-on-year fall since records began in 1997.

The London markets and sterling stumbled on the back of a slew of poor economic data and caution over the potential for harsher travel restrictions across Europe.

John Lewis has said it is to repay its £300m government coronavirus loan ahead of schedule after Christmas sales were more robust than feared.

The John Lewis Partnership (JLP), which runs the department store chain and Waitrose supermarket arm, said its finances are sufficient for it to repay the support funding, which was due to be paid on March 15, early.

The retail group said trading over the peak Black Friday and Christmas sales period ‘held up better than expected’ despite restrictions. 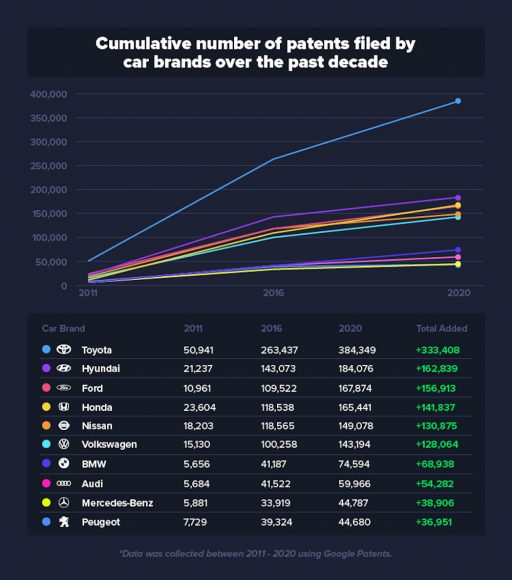 The car manufacturers that file the most patents revealed

Toyota has been revealed as the car manufacturer that has filed the most patents over the past decade.

In second place was Hyundai, which added 162,839 patents, followed by Ford with 156,913. With Honda and Nissan taking fourth and fifth spots, it means Ford is the only firm in the top five that is not based in Asia.

The BBC says it’ll be a cold day for many today. Any early local fog will gradually thin, leaving bright spells in places but with some wintry showers, mainly over central and north-western areas.

A cold night with clear periods for much of the UK. Wintry showers will continue in northern and western Scotland and Northern Ireland. Rain and snow will reach the southwest later on.

Tomorrow, much of southern Britain will have a risk of sleet and snow spreading from the southwest. Staying brighter over the northern half of the UK albeit with a few wintry showers in places.