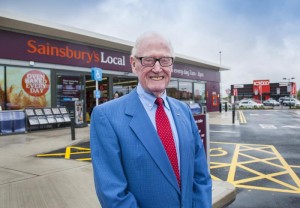 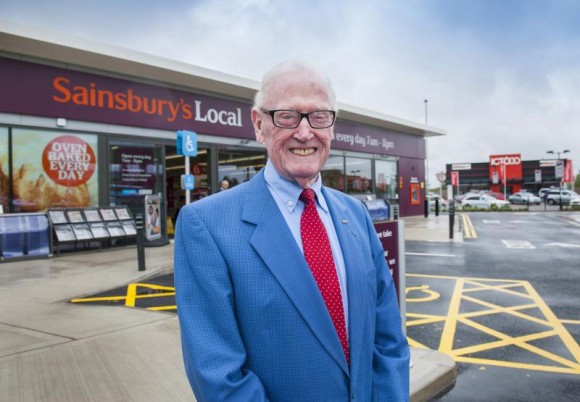 Witnesses reported that Tordoff – who still acts as chairman for the retailer he founded in 1946 – clipped a bollard as he exited the car park of a local pub in Apperley Bridge, near Bradford.

The incident occurred on Monday afternoon, and Tordoff only suffered minor injuries.

The 83-year-old rolled his car, as confirmed by a JCT600 statement: ‘JCT600 has confirmed that founder and chairman, Jack Tordoff, was involved in a car accident in Apperley Bridge on Monday afternoon. Only Mr Tordoff’s vehicle was involved and, fortunately, he only sustained minor injuries.’

JCT600 employs more than 2,000 people, and recently ranked 45th in the Sunday Times HSBC Top Track 100, which ranks the most successful private companies in the country.

JCT600 has served as a Porsche sales franchise since 1967.

MORE: Another year of record sales and increasing profits for Yorkshire motor retailer

On WorkshopMagazine.co.uk: Son’s £120,000 Rover tribute to late father going under the hammer