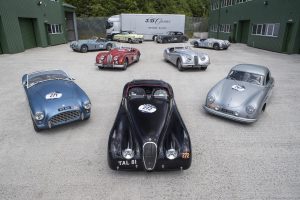 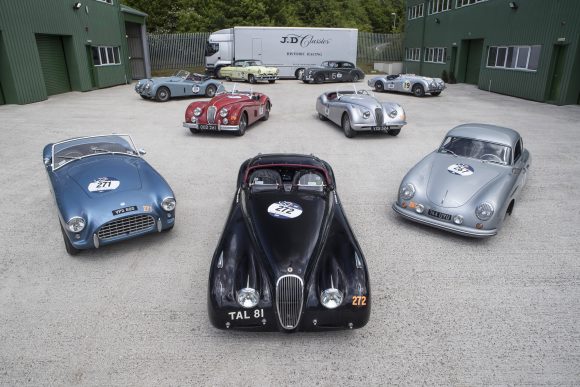 Alvarez & Marsal Europe LLP was appointed as the administrator of the Essex-based company, with A&M managing directors Mark Firmin, Richard Beard and Richard Fleming stepping in to watch over the firm, which employs around 60 people.

JD Classics specialises in the restoration, preparation and sale of classic cars. Its current inventory consists of more than 110 vehicles from premium brands such as Aston Martin, Ferrari, Jaguar and Maserati. Some of the business’s stock is displayed in a 14,000m² showroom in London’s Mayfair.

The news prompted London law firm Healys LLP to send an ominous warning to the classic car world, telling companies that more deliberation and responsibility needed to be brought to transactions by dealers, buyers and sellers.

In a statement, the leader of Healys’ classic car group, Clive Robertson, said: ‘There had been rumours of financial irregularity at the business, which were apparently confirmed in March of this year when judgment in the case of Michael Tuke v JD Classics was given, there being several cases lodged by the same claimant still pending.

‘It may be some time before the full picture emerges, so it could be premature to be seeking to know what lessons, if any, can be learnt, but it may be no more simple than saying that in such a relatively new and fast-growing industry, balance and reason may have been left behind, so that more deliberation and responsibility needs to be brought to transactions by dealers, buyers and sellers.

‘There has probably not been a more important time to make use of skilled and established legal advice. You’d not buy a house without a conveyancing solicitor, so why spend, potentially, more money without similar professional advice and guidance?’

It is hoped that a buyer can be found and that JD Classics will be able to continue to trade.