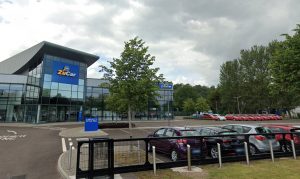 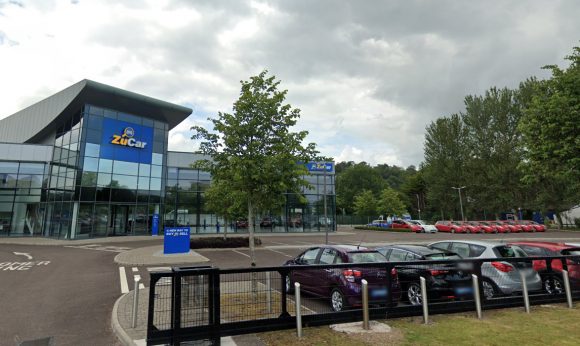 One of Ireland’s biggest dealership chains Joe Duffy Motors Group enjoyed a 15 per cent rise in pre-tax profit to 7.86m euros – equivalent to some £6.8m – in 2019, latest figures show.

It was the tenth consecutive year that it showed a growth in profit, reported the Irish Times.

The group’s accounts, filed as JDM Automotive and which have just been published, also show that the new and used automotive retailer’s operating profit went up by nearly two-fifths to €9.5m (£8.3m).

In addition, turnover increased by nine per cent to €321m (£279m) – defying Brexit fears and a seven per cent drop in the new car market in the country.

The company, which has more than 500 employees and some 21 dealerships, is looking to increase its ZuCar used car offering this year by adding to its ZuCar supermarkets in Cork, pictured, and Limerick with a third one in Dublin.

Chief executive Gavin Hydes was reported as saying: ‘We look to the future with caution given the uncertainty of the pandemic’s medium and long-term effect on our business and the industry in general.’

But he added that he was ‘cautiously optimistic about the future when the rollout of the Covid-19 vaccine is completed’.

The report also quoted the group’s directors as saying they had reviewed costs for 2020 as they expected revenue to be hit by the pandemic and they wanted to reduce any effect on profits.