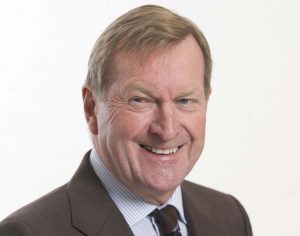 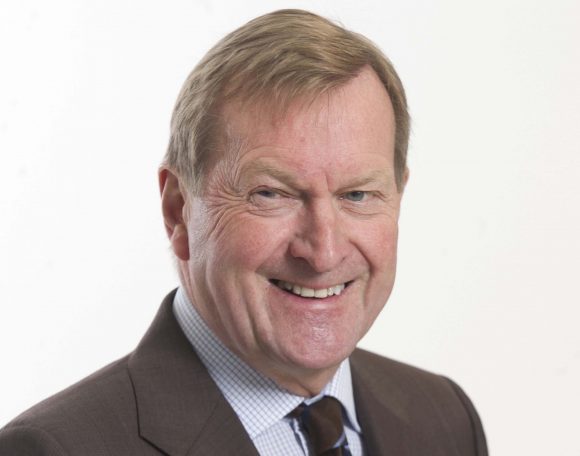 THE John Clark Motor Group today reported a 5.5 per cent growth in turnover to £742m but said it had seen a slight drop in operating profitability to £15.3m.

In its audited results for the year ended December 31, 2017, the family-run and owned business – which represents various automotive brands across Scotland at sites in Aberdeen, Cupar, Dundee, Dunfermline, Edinburgh, Elgin, Kirkcaldy, Perth and Stirling – said the figures confirmed continued growth and investment as it maintained its position as the third-largest such business in Scotland. They also strengthened its ranking within the UK’s top 20 motor trade businesses, it said, having seen turnover more than double in the past six years.

Profit before tax at 0.95 per cent of sales was in line with the UK motor trade national average, it stated, while earnings before interest, taxation, depreciation and amortisation (Ebitda) were £15.3m, which was down from the 2016 value of £15.9m.

It stressed that the £600,000 drop in Ebitda followed additional full-year extra costs approaching £1m from the combination of a commercial property rates revaluation, the introduction of the Apprenticeship Levy and the removal of the cap on fees charged to businesses for customer payments via credit cards.

Vehicle sales volumes again rose to a fresh record high of 28,200 versus 27,165 in 2016. And it pointed out that while the group’s new vehicle sales fell by four per cent to 13,613 units, the Scottish market as a whole saw new car registrations fall by eight per cent. In contrast, its used vehicle sales grew by 12 per cent to 14,587 units.

Group chairman John Clark, pictured, said: ‘Throughout 2017, our investment activities saw significant sustained spend on our people and our premises.

‘In late 2017 we expanded via acquisition through the purchase of both Morrisons Garage Limited and Morrisons (Land Rover) Limited. This saw us extend our representation of Jaguar, Land Rover and Seat, and grow our geographical footprint to now include Stirling.

‘During 2017, our most noticeable property investments were seen across our Jaguar Land Rover division with a new state-of-the-art dealership opened in the east of Edinburgh at Fort Kinnaird, the progression of the same in Dundee, which is set to open on October 1, and the redevelopment of Land Rover Elgin, which was completed in August.

‘Further developments are planned for 2018, including the build of an all-new facility for BMW, Mini and BMW Motorrad in Dundee, and showroom redevelopments for Skoda, Seat and Volvo in the same city. Further south, plans are under way on the refurbishment of the Volvo showroom in Edinburgh.’

He added: ‘We recognise the wider outlook for 2018 is one of ongoing political uncertainty, with a stable but fragile economy. However, our mid-year management accounts show 10 per cent further growth.

‘Looking ahead, in what is likely to be a period of further consolidation within the motor trade dealer networks, our finances are in good shape, to allow us to not just face up to the added uncertainty of post-Brexit Britain but to grow through it and again pursue further select expansion opportunities.’