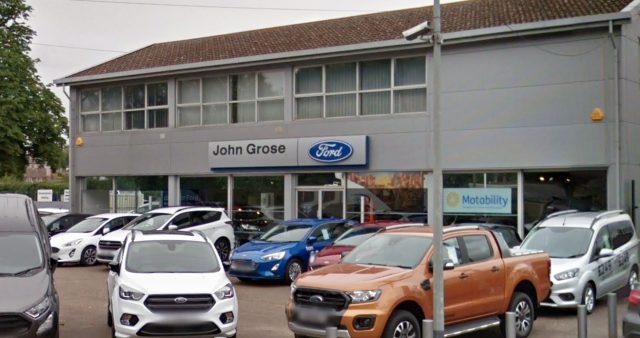 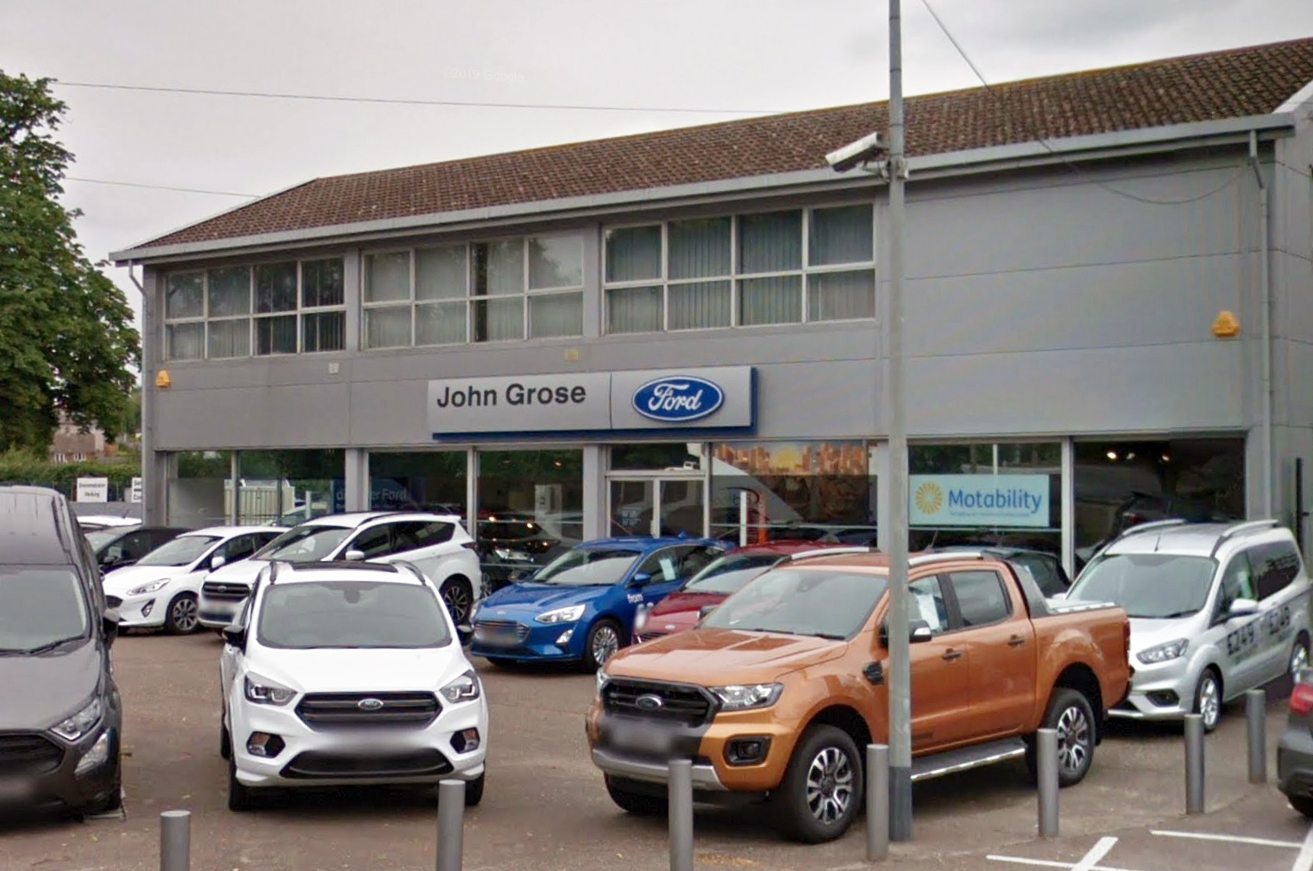 John Grose Group pre-tax profit for 2020 more than doubles as it takes £1.9m in government grants

The section for other operating income shows it received £1.961m in grants from the government – money to help it cope with the economic fall-out of the pandemic.

Once tax was deducted, its profit for the financial year was £1.702m.

The board report, signed by director Ian Twinley, makes reference to the impact of coronavirus, saying that along with millions of other companies, the company had benefited from government grants.

‘The grant support helped facilitate vulnerable employees to shield, part-time working to enable childcare whilst schools were closed and most importantly enabled us [to] focus on the business operations,’ it said.

It isn’t drawing on any more government aid, though, and expects to stay profitable, helped by ‘possible pent-up demand levels going into a post-lockdown spring’.

Looking ahead, the report says: ‘With positive bank balances from the commencement of the pandemic, the group has had no requirement to access further capital, either from the bank or via government coronavirus support schemes.’

John Grose has a FordStore in Ipswich plus Ford dealerships in Woodbridge, Diss, pictured, Lowestoft, as well as Citroen, Peugeot and DS Salon sites in Ipswich.

It also has a Kia showroom in Lowestoft, an accident repair centre in Ipswich and tyre and service centre in Woodbridge.