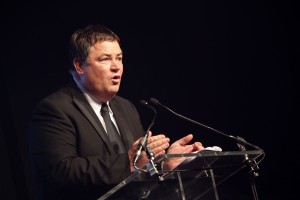 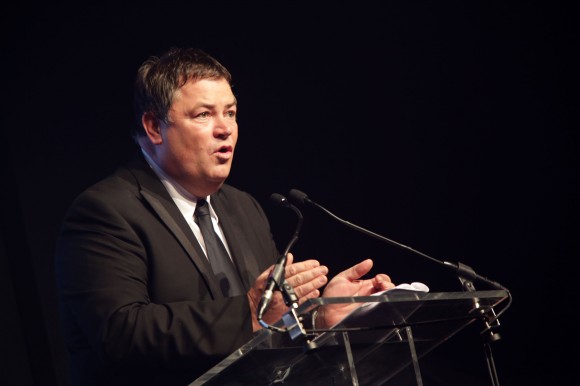 How we judged the Car Dealer Used Car Awards 2014

FIRST of all, if you’ve made the shortlist on any category at the Used Car Awards, serious congratulations are in order.

The judging process has always been robust and exhaustive. But this year we raised the bar even higher. It has never been more difficult to be shortlisted for an award, let alone get a highly-commended certificate… or to get to pick up one of our trophies.

In fact, in many categories, some dealers who finished in fifth place last night were so good that a year ago their score would have been good enough to win.

So you get the message – the standards were pretty high.

But before we get down to the nitty gritty, one word of warning. Those who were good were very, very good. But those who were bad were awful.

Last year, our mystery shoppers contacted all the dealers, pretending to be a buyer. Thirty per cent of dealers didn’t get back to us. This year, that had risen to 40 per cent. No phone call, no email… nothing.

Okay, the market’s buoyant. But remember, in our business, customer service is everything.

So how did we choose the winners? First of all, dealers had to pass the mystery shopper test. Did they respond to our enquiry after we filled in their form on their website? If so, how quickly?

If they called us, how were we treated? Did we feel like a valued potential customer?

Did they mention a car’s service history, its MoT, or warranty being offered? Did they talk about finance, or part-exchange, in a way that was easily understood? Did they offer a test drive?

Then we looked at dealers’ websites, and how much information they offered, and how simple they were to navigate.

We also looked for testimonials, both from past customers and the trade. Was the feedback positive?

We ranked all these out of a possible 100. It was a long process – this year, we received more nominations than at any time in the awards’ history.

And the good news is that many, many dealers scored in the 90s.

When it came to judging used cars, we were looking at vehicles three years old or more, with about 36,000 miles on the clock – and cars that are easily available in the market.

It was a tough process, and we make no apologies for that. We were, after all, looking for the cream of the crop. And we found it.