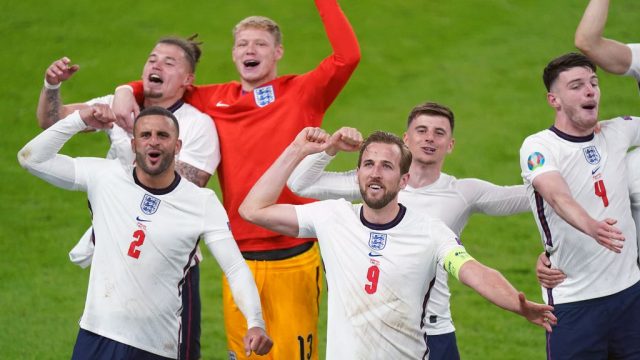 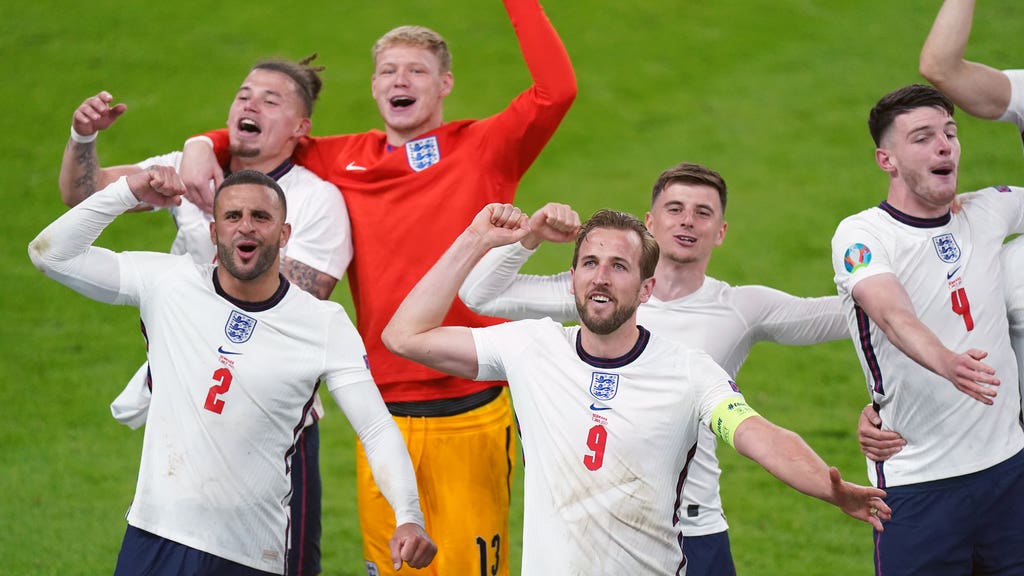 Captain Harry Kane said his team hopes to do England fans proud in the bid for Euro 2020 glory, as the Queen and Prime Minister threw their support behind the nation’s footballers.

The monarch paid tribute to the “spirit, commitment and pride” of the squad in a good luck message ahead of Sunday’s final on home turf, while her grandson the Duke of Cambridge said it is “so exciting” to get to this point.

Boris Johnson has also written to the team, telling manager Gareth Southgate and the players they had “already made history” by reaching the final.

Flexible working to attend jab appointments and paid time off for side effects are two of the measures being used by companies to encourage employees to have the coronavirus vaccination.

Amazon, Sky, Molson Coors and Three UK are the latest firms to join the government’s drive to push up vaccination rates, as a further 35,707 lab-confirmed Covid-19 cases were recorded in the UK as of 9am on Friday, the highest daily increase since January 22.

Face coverings will remain mandatory on public transport in Wales, with the requirement for them to continue to be worn in shops also being considered.

The approach is in contrast to England’s road map out of lockdown, where Prime Minister Boris Johnson has said the legal obligation to wear face coverings will end once the country reaches Step 4 on July 19.

A final decision on England’s path out of restrictions is due to be taken on Monday.

New Health Secretary Sajid Javid has warned that NHS waiting lists could rocket to 13 million in the coming months as concerns rise over the backlog faced by the health service.

Speaking to The Sunday Telegraph in his first interview since taking up the job two weeks ago, Mr Javid said the growing number of people waiting for non-Covid treatment on the NHS had been what shocked him the most since returning to the Cabinet following Matt Hancock’s resignation.

He told the newspaper: ‘What shocked me the most is when I was told that the waiting list in going to get a lot worse before it gets better.’

Rishi Sunak has welcomed the next step towards an international deal on business taxes after finance ministers from the G20 group of leading economies met in Venice.

Finance ministers pledged their support for a deal which is aimed at changing international rules by introducing a minimum 15 per cent corporate tax rate.

The agreement thrashed out by the Organisation for Economic Co-operation and Development (OECD) also means online giants can be taxed in countries where they do business, even if they have no physical presence there.

The Angel of the North was briefly seen wearing an England badge ahead of the Euro 2020 final – before police intervened.

A team arrived in the early hours of Saturday morning to covertly add the patriotic adornment to Sir Antony Gormley’s Gateshead sculpture – but no sooner was it up than three police officers arrived and asked them to take it down.

Ben Fada, a rope access specialist who was part of the team that put the badge up, said it was intended to make people smile ahead of Sunday’s final against Italy – although he said they did not get permission in advance. 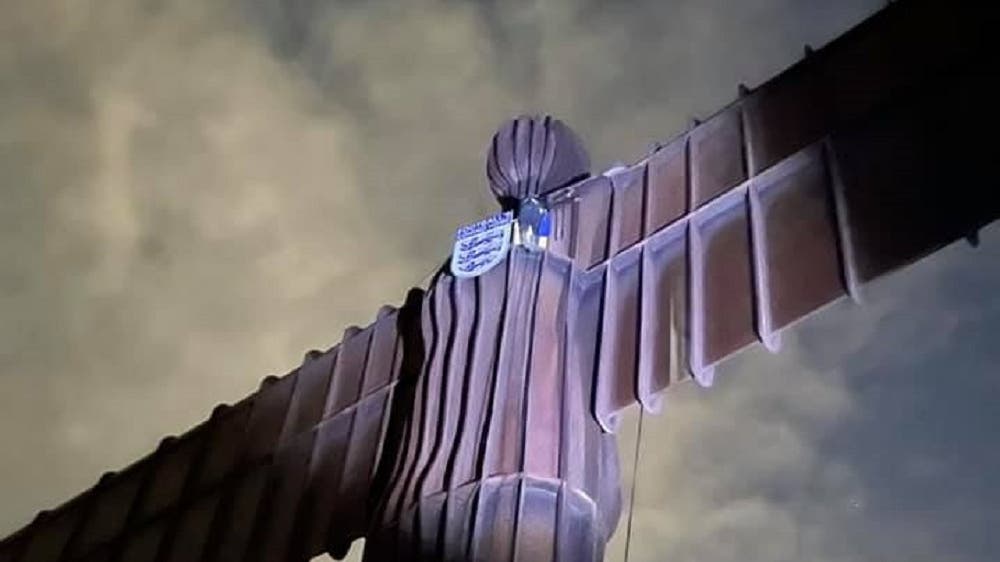 Heritage Auctions in Dallas said the video game sold on Friday.  The auction house said it was a rare version that was created during a limited production run that took place during a few months in late 1987.

The Legend of Zelda is a popular fantasy adventure game that was first released in 1986.

Today there will be showers from the Midlands and East Anglia north to Scotland that are thundery in places, according to the Met Offie.

Cloud and showery rain will develop over parts of Wales and southwest England before spreading eastwards later.

However, in the far southeast it will stay dry in places.