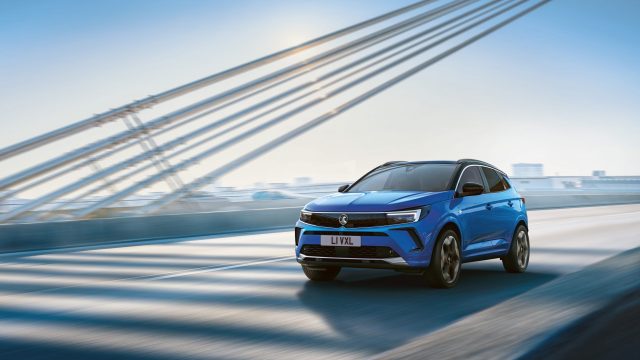 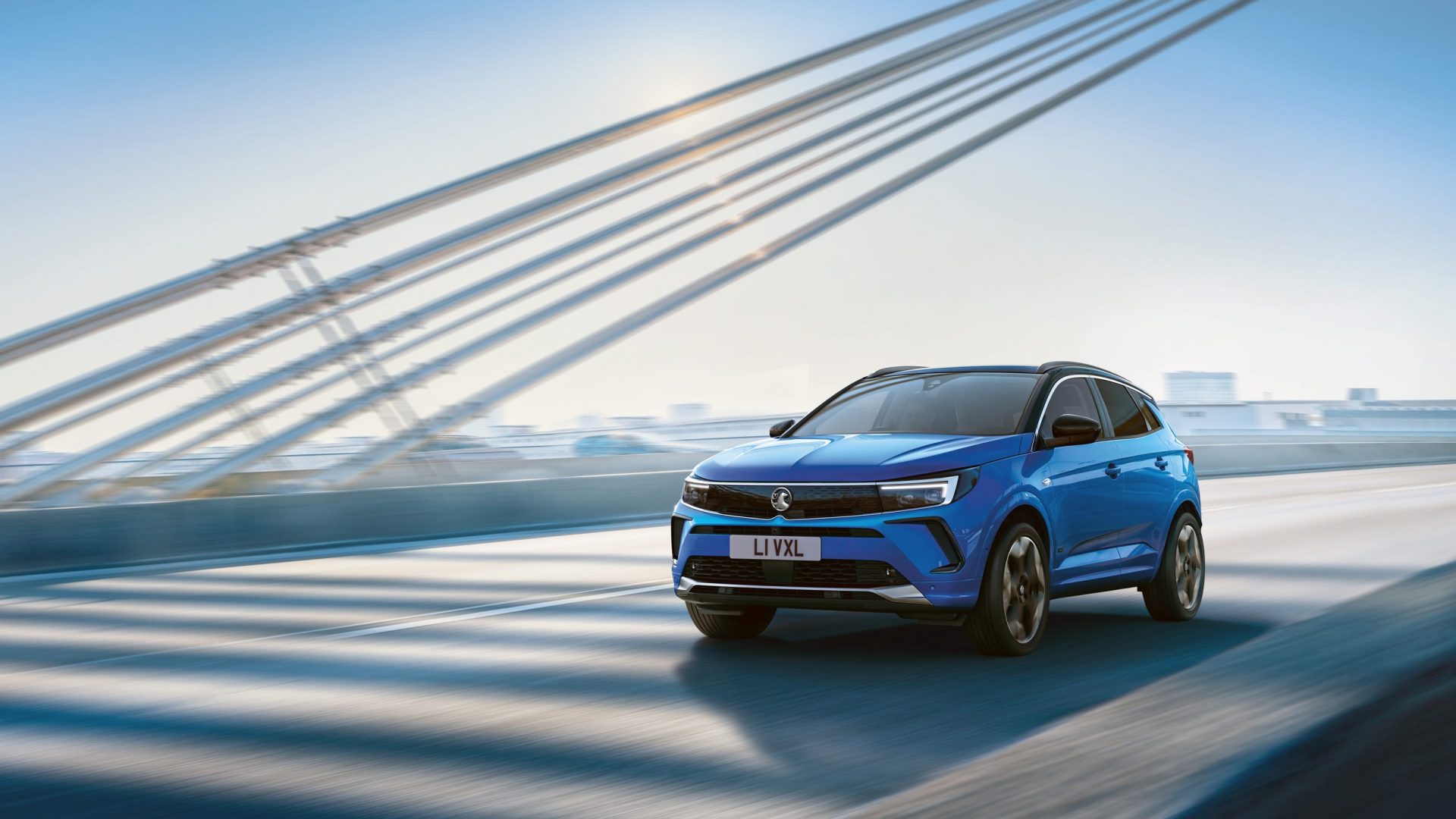 A delay to the planned lifting of lockdown on June 21 would ‘materially’ hamper Britain’s economic recovery from the pandemic, a major business group has warned.

The British Chambers of Commerce said the economy is in a ‘temporary sweet spot’, but there would be a big threat to the outlook from any government move to push back the lockdown road map, as well as from rising inflation.

It cautioned this could derail the current rebound, which the BCC predicts will see the UK economy grow by 6.8 per ce nt this year – the strongest since official records began.

The UK has recorded its highest number of new confirmed coronavirus cases since late February, new figures have shown.

As of 9am yesterday, there had been a further 7,540 lab-confirmed cases in the UK, the highest single-day rise since February 26, the government said. Six more people had died within 28 days of testing positive for Covid-19.

One million jab appointments made in record bookings day

The NHS in England said that a record-breaking number of vaccine appointments were booked on Tuesday as those aged 25 to 29 in England were able to book an appointment for the first time.

There was a ‘Glastonbury-style’ surge of traffic on the NHS website, officials said. At the height of action on the ‘blockbuster’ day, 100,000 appointments were being booked every hour.

Furlough support for aviation workers should be extended until April next year to protect jobs over the winter season, airlines have said.

Airlines UK, a trade association representing UK carriers, said airlines have made pre-tax losses running into billions of pounds and announced more than 30,000 job cuts during the coronavirus pandemic.

In a letter to Chancellor Rishi Sunak, the industry body described the impact of the crisis as ‘devastating’.

The world’s largest meat processing company says it paid the equivalent of 11 million dollars (£7.8m) to hackers who broke into its computer system late last month.

Brazil-based JBS SA said on May 31 that it was the victim of a ransomware attack, but Wednesday was the first time the company’s US division confirmed it had paid the ransom.

JBS said the vast majority of its facilities were operational at the time it made the payment, but it decided to pay in order to avoid any unforeseen issues and ensure no data was exfiltrated.

Biden’s warm welcome in UK on first visit as president

Joe Biden’s first overseas public speech as US president was to a hangar full of cheering service personnel and their families at an American airbase in the UK.

Air Force One touched down at RAF Mildenhall in Suffolk last night and the president disembarked with his wife Jill, beginning an eight-day trip to Europe.

France’s government spokesman said the coronavirus situation has ‘clearly improved’ as the country reopened indoor spaces in restaurants and cafes as well as gyms and swimming pools.

The nighttime curfew is pushed back from 9pm to 11pm.

Major sport and cultural events are allowed with a maximum number of 5,000 people.

The chief executive of the Guardian Media Group (GMG) has quit just 15 months into the job.

Annette Thomas will leave the company this month and will be replaced by financial and operating officer Keith Underwood on an interim basis.

A recent report in the Daily Telegraph suggested tensions between Thomas and Guardian editor Kath Viner have risen recently.

Volkswagen said its former chief executive Martin Winterkorn has agreed to pay 11.2 million euros in compensation for what the company called his failure to quickly get to the bottom of the scandal over diesel engines rigged to cheat on emissions tests.

The German carmaker also said it would be receiving 270 million euros from liability insurance against loss from the actions of directors and officers.

Wednesday’s Car Dealer headlines you may have missed

Gap between housing market demand and supply is widest since 2013

The gap between the number of house hunters coming to market and the choice of properties for sale is at its widest since 2013, according to surveyors.

The mis-match between buyers and sellers is putting an upward pressure on house prices.

A net balance of 32 per cent of property professionals noted an increase in new buyer inquiries during May, according to the Royal Institution of Chartered Surveyors (Rics).

A dropping pound caused by souring UK-EU relations helped save the FTSE 100 yesterday.

The Dax index in Frankfurt fell 0.4 per cent, while Paris’s Cac rose 0.2 per cent.

UK airports face losing £2.6bn this year due to the government’s ‘overly cautious approach’ to reopening international travel, an industry body has claimed.

The Airport Operators Association (AOA) said there is a risk that the coming months will be ‘as bad or worse than summer 2020’ in terms of passenger numbers.

Ferrari has announced that Benedetto Vigna, an Italian executive at Europe’s largest semiconductor chipmaker, will be the luxury sports carmaker’s new CEO.

Vigna, 52, will join Ferrari in September from Geneva-based STMicroelectronics, where he has worked for 26 years.

Vauxhall Grandland SUV has been given a mid-life refresh

Vauxhall has given the Grandland an extensive mid-life refresh, getting a new look more in line with the firm’s latest design.

The front end has a slim grille and new LED headlights and at the rear there’s a large badge and the name written across the tailgate.

The cabin has been massively improved too, with a new Pure Panel – essentially two widescreen displays placed side by side for the infotainment and instrument cluster. Expect prices to be higher when they are announced.

Getting a lot warmer

Today will see outbreaks of light rain in the north and west, these heavy in the far north at times, says the BBC. Further south and east will be dry and warm, with sunny spells developing through the day.

Tonight, spells of light rain will continue across the north and west, while southern and eastern areas will remain drier with clear spells. A warm night for many, with gentle south-westerly breezes.

Tomorrow, spots of light rain will linger in the north and west for a time, but it will gradually turn drier through the day with sunny spells developing across the UK. Moderate westerly breezes. The weekend will be hot.