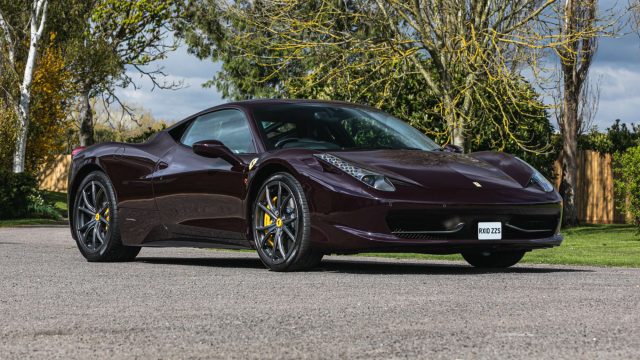 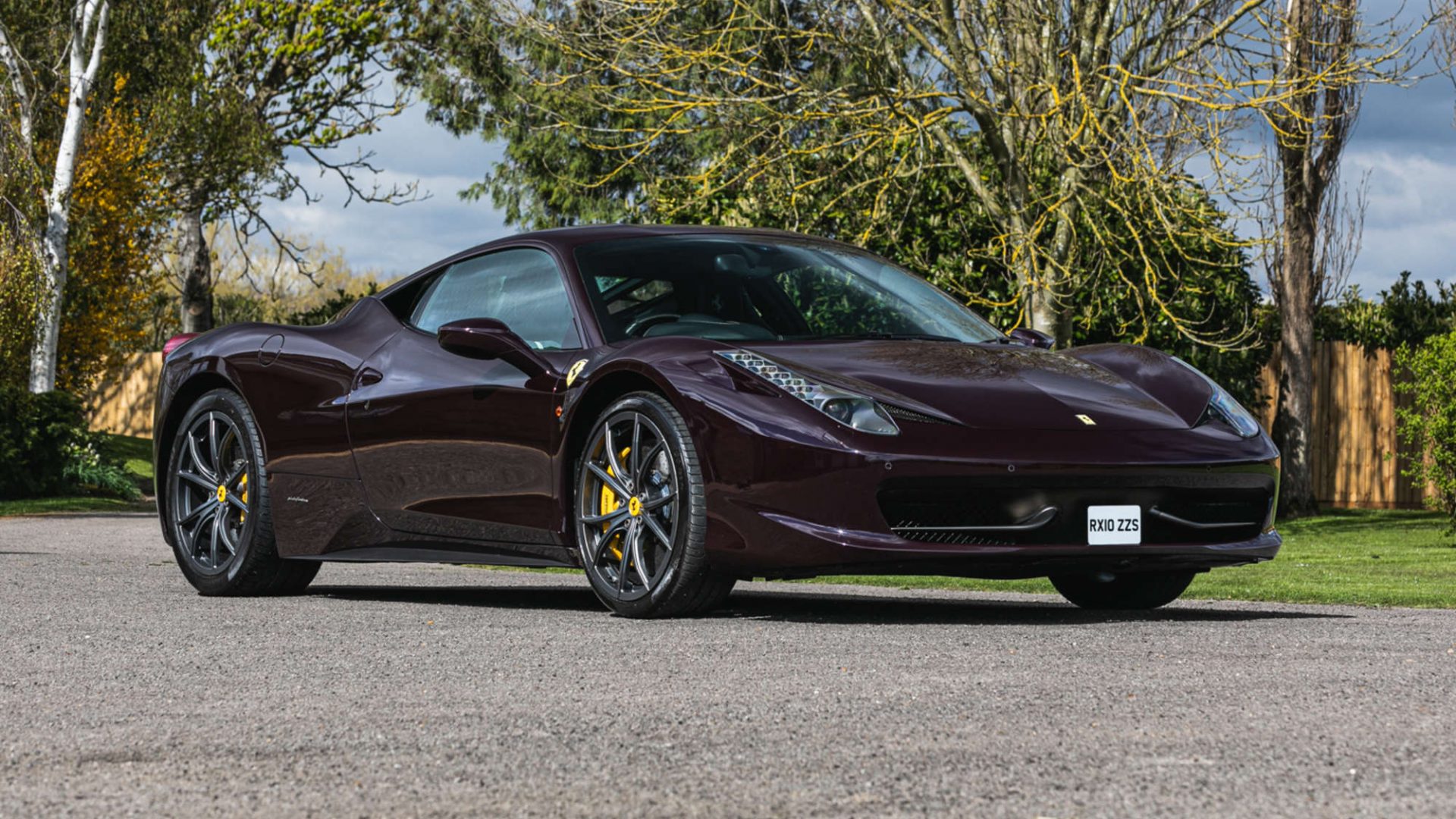 The current boom in car auction prices continued over the weekend, with Silverstone Auctions making a whopping £2.3m at their sale of Ferraris.

Demand is also soaring and the Buckinghamshire-based outlet has certainly benefitted from the hike.

The firm sold an impressive 30 cars and more than 100 items of Ferrari-themed automobilia.

The sale was held at the National Ferrari Owners’ Day at Sywell Aerodrome in Northamptonshire.

Among the highlights was a 458 DCT from 2010 that previously belonged to Sir Chris Hoy and radio DJ Chris Evans, which sold for £120,375. 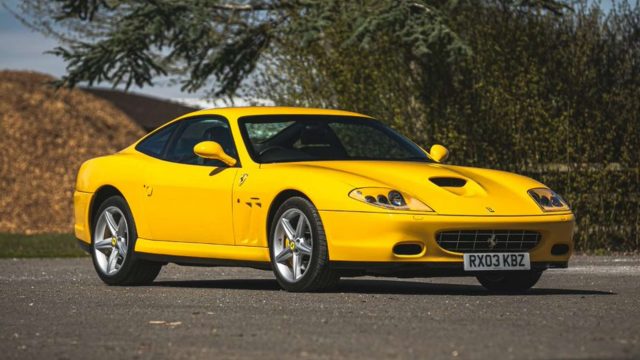 Bosses at Silverstone say they are over the moon with the results, which come just weeks after their first physical sale in 18 months made over £3m.

Gary Dunne, sales controller of Silverstone Auctions said: ‘We were honoured to be a part of such a special day which celebrates Ferraris.

‘We were delighted to see so many faces in our auction hall last Saturday as we safely welcomed back bidders into the room.

‘We are now inviting entries to our next auction and people can talk to one of our team today about The Classic Sale at Silverstone.’