Home > News > More people are looking to buy their next car online despite showrooms reopening, according to new research 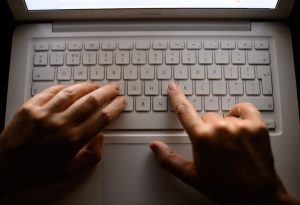 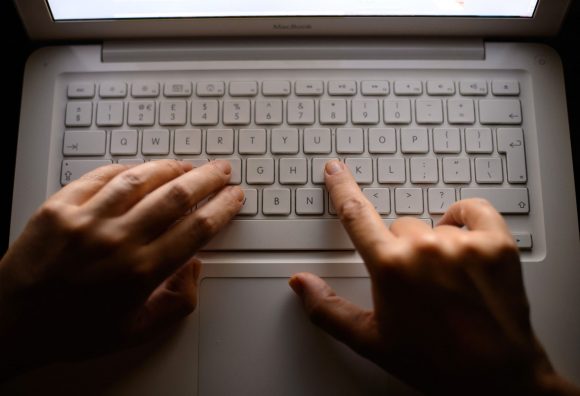 More people are looking to buy their next car online despite showrooms reopening, according to new research

Nearly one in 10 in-market buyers say they’re expecting to get their next car entirely online – more than during the last lockdown.

That’s according to new research from What Car? which found that 42 per cent of 1,816 people polled were comfy with buying their next car online and nine per cent said they were expecting to buy it over the internet.

That’s despite showrooms reopening and compares with a poll of 2,336 in January, which revealed that 43 per cent were comfortable with the notion and seven per cent said they planned on doing so.

The latest research also showed that two-fifths wouldn’t bother visiting a showroom if they were able to have a live virtual tour of the car they were interested in.

Meanwhile, 41 per cent said a 30-day money-back guarantee would make them more likely to buy online, 35 per cent wanted home-delivered test drives to be widely available, and 20 per cent wanted an extended warranty on online purchases.

What Car? editor Steve Huntingford said: ‘Our latest industry research shows online buying is set to remain a key part of the sales mix for Britain’s automotive retail sector, even as it returns to normal, as nearly one in 10 buyers now expect to purchase their next vehicle online.

‘The pandemic acted as a catalyst for change, causing businesses to change, often for the better.

‘For a significant proportion of buyers, online buying is now easier than ever, and as manufacturers and retailers continue to develop their offerings, it is only likely to get even more popular in the future.’