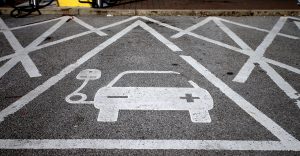 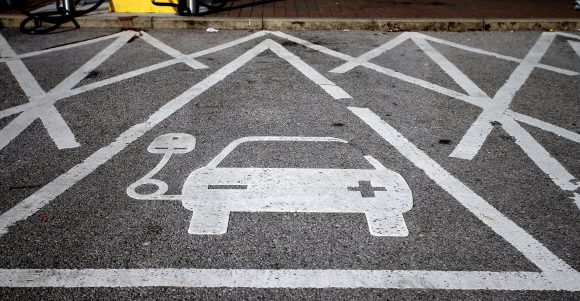 Just two per cent of drivers plan to buy fully electric for next vehicle, study finds

THE size of the challenge in convincing drivers to go green has been highlighted by a new study showing that just two per cent intend to choose a fully electric model as their next vehicle.

A further 10 per cent of motorists say they will buy a hybrid vehicle, which combines a combustion engine with an additional power source such as an electric battery.

The government announced today that new diesel and petrol cars will be banned from 2040, but research commissioned by insurance firm Aviva suggests the majority of drivers still expect to be using fossil fuel-powered vehicles for the foreseeable future.

More than two-thirds (68 per cent) of the 2,134 UK drivers quizzed plan to select a petrol car for their next purchase, while 21 per cent expect to buy a diesel.

For those who said they wouldn’t consider an electric or hybrid model, the main concern was high purchase prices – expressed by 55 per cent of respondents.

The limited range of the vehicles was raised by 44 per cent, while the length of time they take to charge was highlighted by 39 per cent.

MORE: Fully electric Mini to be built in UK from 2019

On SuperUnleaded.com: Police finally catch up with the Dukes of Hazzard