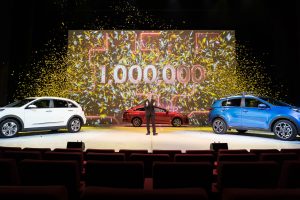 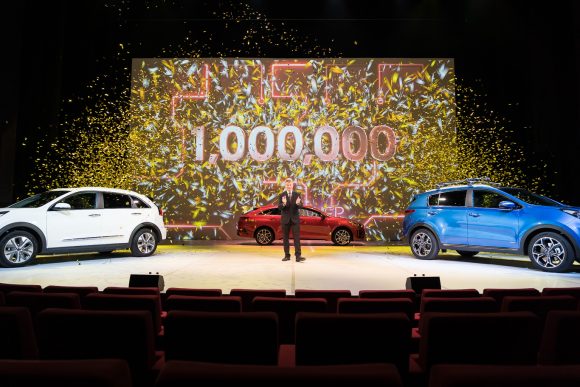 Kia delivers its one millionth car sold in the UK

KIA Motors has hit the one million car landmark in the UK – less than 30 years since it brought its first car to British motorists.

In 1991, the South Korean brand was launched and 1,786 cars were sold in the UK. Sales have grown dramatically since year-on-year and in 2018 the company hit another record sales volume of 95,764.

In the marque’s first decade in the UK just under 50,000 cars were sold. After 20 years, Kia had delivered 372,000 cars to UK customers. The sales pace accelerated after the opening of the company’s plant in Slovakia in 2006 and during the past eight years around 626,000 cars have come to the UK.

Dr Fergus Duncan has become the proud owner of a blue Sportage GT-Line model delivered by Kia dealer Flear and Thompson of Dunfermline, which took the brand to the the one million mark. 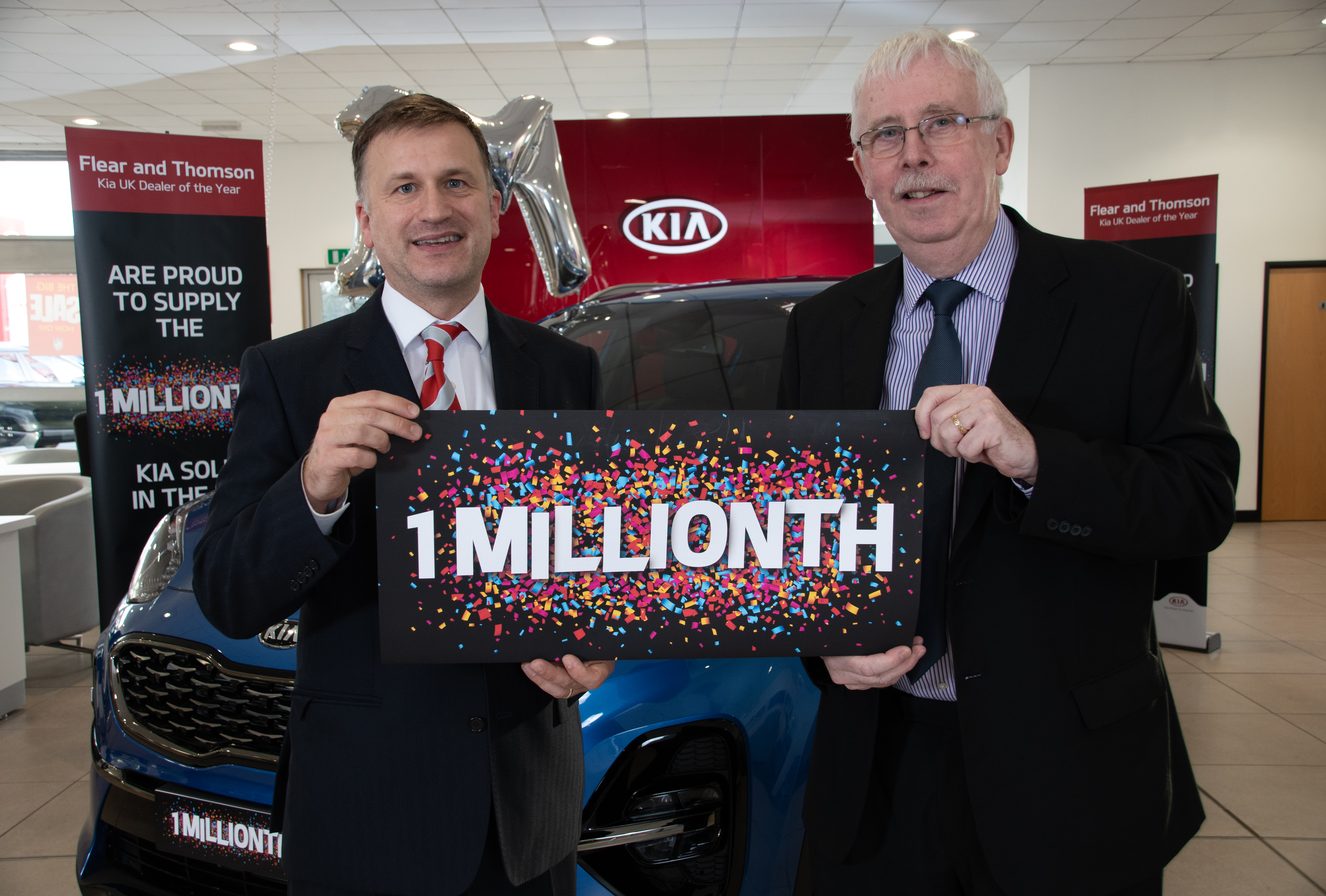 Paul Philpott, president and chief executive of Kia in the UK, said: ‘This is a remarkable milestone and all of us at Kia are extremely proud to have reached this momentous moment inside three decades.’

‘The Kia brand started in the UK with sensible, budget-focused vehicles but during the past decade in particular our customer base has grown on the back of outstanding design, unmatchable quality and the reassurance of our industry-leading seven-year warranty.

He added: ‘I don’t know just when we will reach the two million mark, but we are all looking forward to the journey to that point and it will be an exciting ride that I am sure will see the nature of the motoring world change quite considerably.’

Philpott announced the landmark was about to be reached during Kia’s National Dealer Conference in Liverpool – the brand’s biggest event, with more than 850 delegates from the 192-strong dealer network attending.