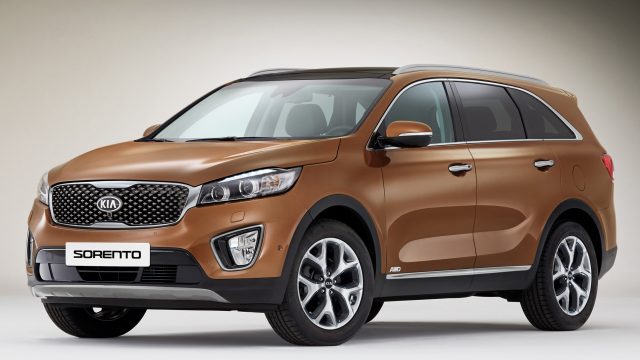 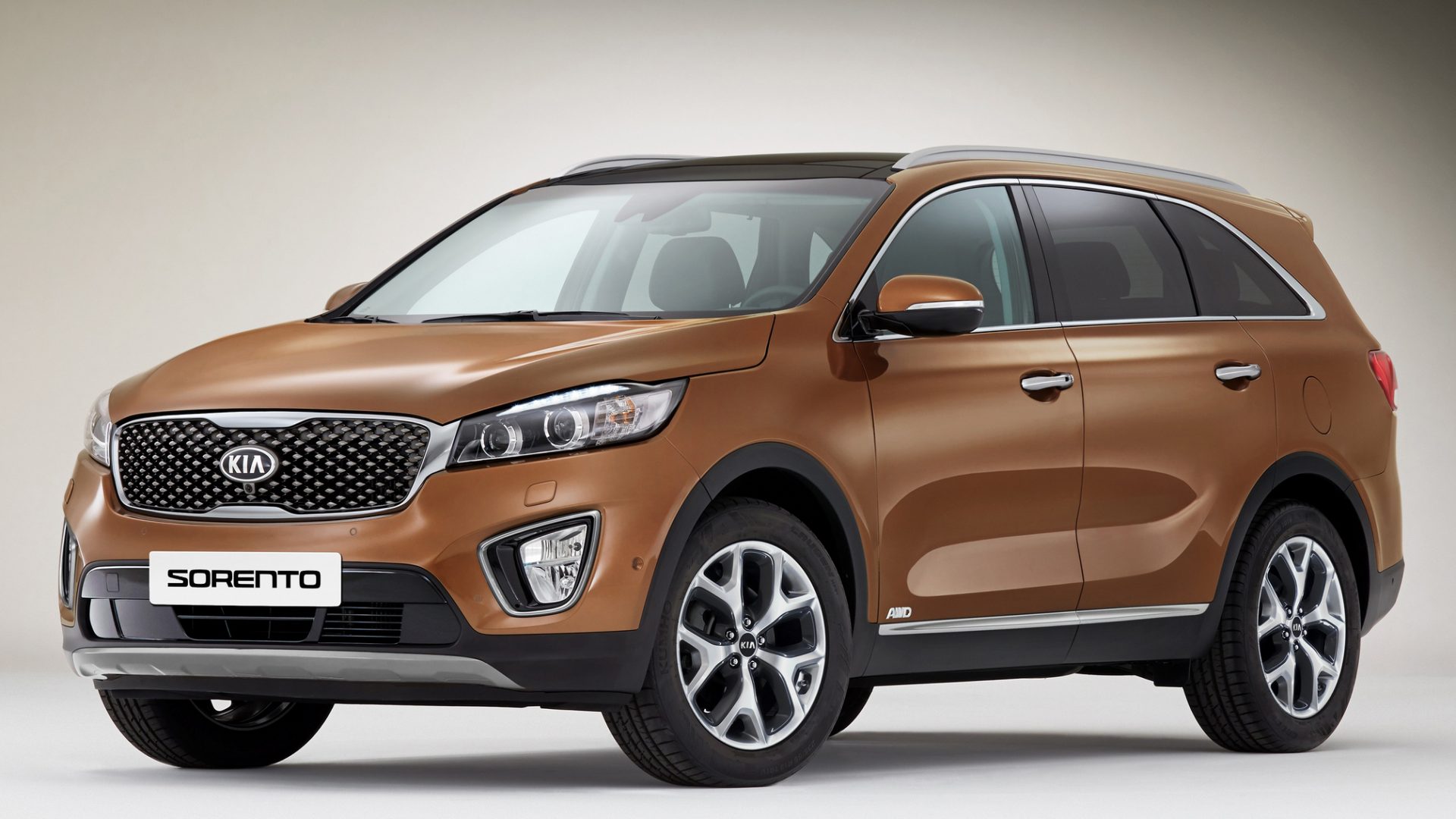 The Kia Sorento is the UK’s fastest-selling used car, taking an average of just 18 days to shift.

That’s according to the latest data from Auto Trader, which said the 2015 diesel manual model of the South Korean SUV was now leaving forecourts more than a week ahead of the 26-day average.

Seven 4x4s and crossovers made it on to this month’s Fastest Selling Index, taking into account live supply and demand in the market.

The average days to turn is determined using Auto Trader’s Retail Rating metric, which is based on an analysis of more than 1.9 million vehicles each day.

Auto Trader said the speed at which SUVs were currently leaving forecourts reflected the massive levels of consumer demand.

Based on searches and advert views, they are the most desired body type on Auto Trader, with levels increasing by more than 14 per cent year on year this month.

In second place was hatchbacks – up by 11 per cent – followed by coupes (seven per cent), saloons (three per cent) and estates (one per cent).

Convertibles didn’t budge, while MPVs were the only body type to see less demand this month – down by 10 per cent.

Paul Philpott, president and chief executive of Kia UK, welcomed the news about the Sorento, saying: ‘Auto Trader’s latest data is evidence of something we’ve known for quite some time – that the Kia Sorento is a real favourite among UK buyers.

‘The latest models offer owners everything they’d need and want from a car, with efficient powertrains, space for the family and their luggage, Kia’s latest connected car and driver-assist technologies, and our seven-year warranty.

‘It makes for a really compelling package.’

An imbalance of supply and demand has also driven used prices up significantly, said Auto Trader.

Karolina Edwards-Smajda, Auto Trader’s director of commercial products, said: ‘The Sorento has been a staple of our fastest-selling used car lists over the last few years, and it’s not a surprise.

‘Despite the growth in consumer and economic confidence over recent months, car buyers are still attracted by great value and peace of mind, and the fact the Sorento exceeded the current national average by over a week really highlights just how popular it is amongst car buyers.’

She added: ‘With such huge levels of consumer demand for second-hand cars at the moment, accelerated by the supply challenges in the new car market, used cars are selling faster than normal and prices are climbing dramatically.

‘To make the most of this opportunity, it is critical that retailers complement their own expertise and experience with data to ensure they’re stocking the right cars for their forecourt, as well as pricing according to the rapidly changing market to maximise the potential profit for every vehicle.’