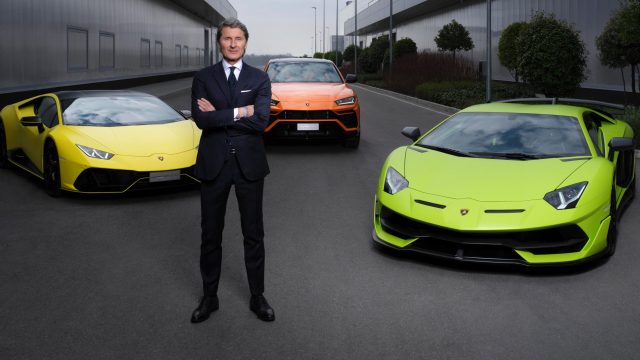 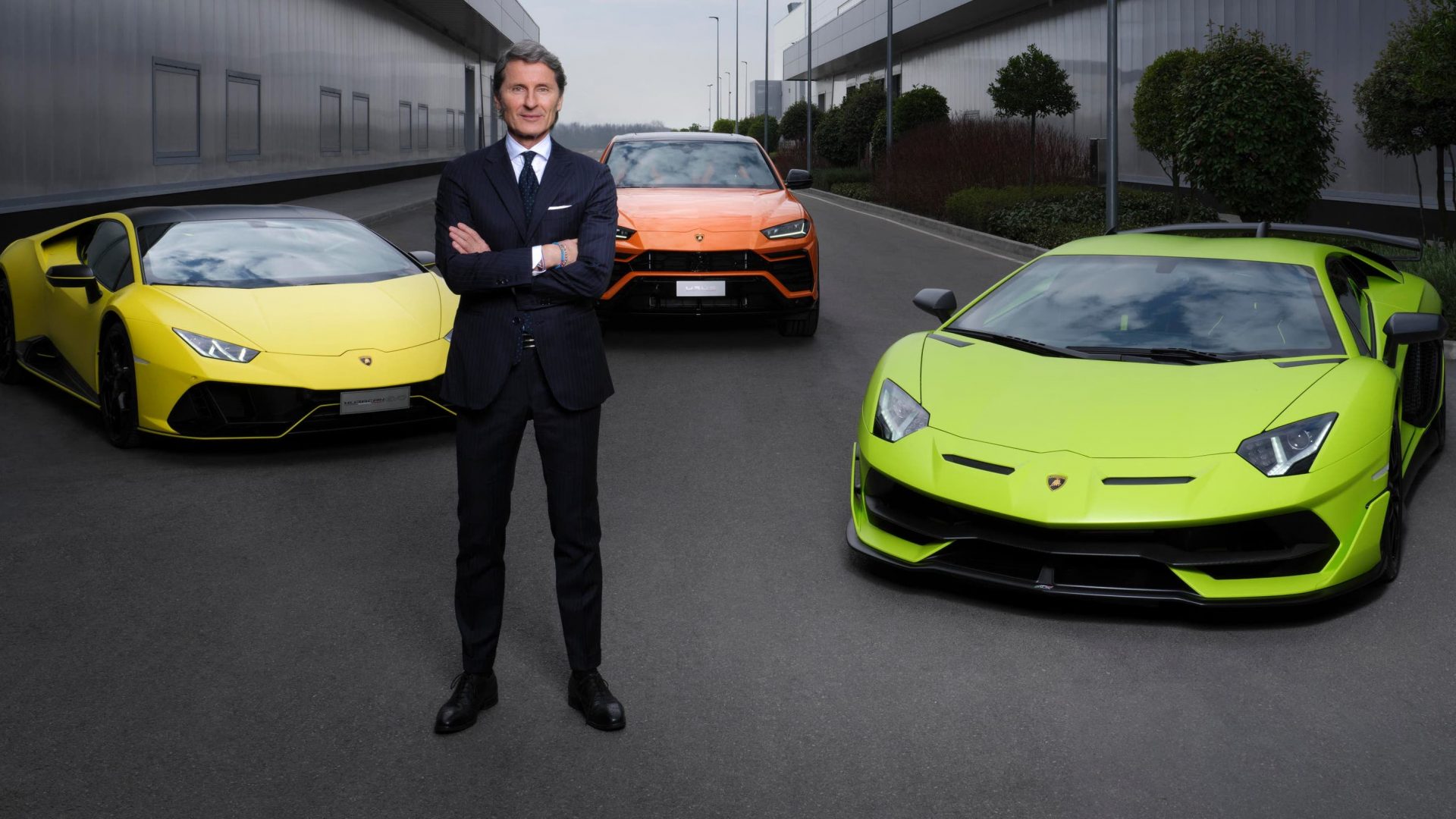 Lamborghini’s first ever electric vehicle is to be released in the ‘second half of the decade’, the supercar maker has confirmed.

Lambo may be best known for its guzzling V12 supercars but the Bologna-based marque is now beginning to transition away from petrol power in favour of greener alternatives.

It has today (May 18), announced a raft of new measures showcasing the future direction for the company.

Initially, two new cars in its V12 range will be introduced this year but, by the end of 2024, Lamborghini will launch its first hybrid series production car.

The as-yet-unnamed model will use a range of lightweight materials in order to compensate for the added weight brought as a result of the hybrid powertrain.

Lamborghini also states that it’s aim is to reduce product CO2 emissions by 50 per cent by the start of 2025.

Stephan Winkelmann, president and CEO of Automobili Lamborghini, said: ‘Our electrification plan is a newly-plotted course, necessary in the context of a radically-changing world, where we want to make our contribution by continuing to reduce environmental impact through concrete projects.

‘Our response is a plan with a 360-degree approach, encompassing our products and our Sant’Agata Bolognese location, taking us towards a more sustainable future while always remaining faithful to our DNA.’

The next stage of the transformation will be the production of a fully electric vehicle in the second half of the decade.

The car will sit within a new fourth model line and form the final part of Lamborghini’s Direzione Cor Tauri road map which looks to electrify its three existing product lines – the Aventador, Huracan and Urus SUV.

The company will also plough more than £1.3bn in plug-in hybrid technology over the next four years.

Winkelmann added: ‘Lamborghini has always been synonymous with preeminent technological expertise in building engines boasting extraordinary performance – this commitment will continue as an absolute priority of our innovation trajectory.

‘Today’s promise, supported by the largest investment plan in the brand’s history, reinforces our deep dedication to not only our customers, but also to our fans, our people and their families, as well as to the territory where the company was born in Emilia-Romagna and to Made in Italy excellence.’