Auto Trader has reported the largest growth ever in used car prices in its Retail Price Index for August, after five months of consecutive growth.

According to the data, the average retail price of a used car last month was £13,705 – a 6.1 per cent year-on-year increase.

August also saw the steepest month-on-month increase in rate of growth, leaping from 4.6 per cent in July.

Supply is still a problem but demand is high, with Auto Trader reporting 67.1m cross platform visits to its marketplace, up from 64.4m in July.

However, lack of stock in more expensive segments, such as diesels, automatics and cars aged under one year old, actually slowed the price growth.

This is something echoed by Cazana, which saw the overall prices across the market grow by 0.06 per cent. However, director of insight Rupert Pontin explained that ‘this figure has been adversely affected by drops in pricing in the younger market profiles’. 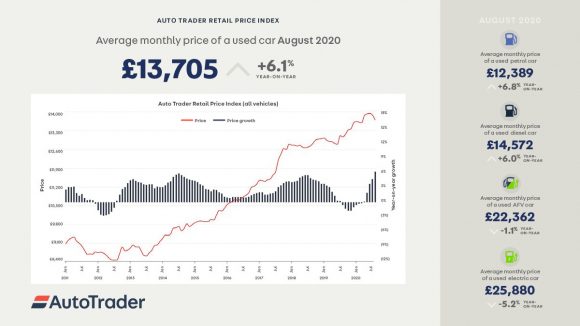 Petrol car demand grew 27.4 per cent but supply fell -3.6 per cent, which led to an average price increase of 6.8 per cent.

Diesel demand was also up 19.3 per cent but supply fell a significant 20.3 per cent in August, contributing to the highest rate of growth ever for second-hand diesels of six per cent year-on-year price increase.

With supply exceeding demand for AFVs prices declined by 1.1 per cent, but electric vehicles were harder hit with prices falling 5.2 per cent compared to the same month last year. 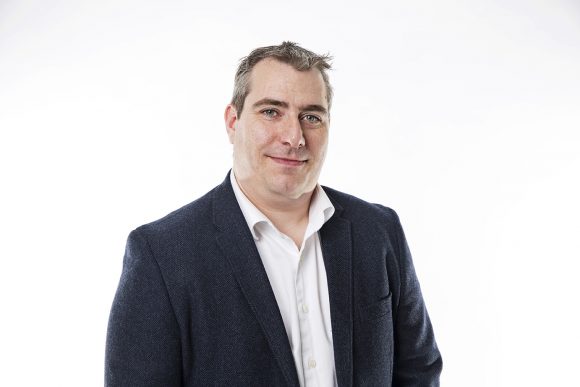 ‘Although some of the supply constraints had begun to ease with the reopening of online auctions, many of our customers are reporting that they continue to face difficulty in sourcing wholesale stock. Combined with the massive acceleration in demand on our marketplace, whilst the trajectory may begin to level off slightly, we’re confident prices will remain buoyant over the coming months.’

He added: ‘It’s very reassuring to see such huge demand in the market as we enter into what will be a key month for the industry on its road to recovery.

‘September is typically the second highest monthly volume for new car, but as March was cut short and with such exceptionally strong consumer metrics, it may very well represent the largest sales month of 2020.’