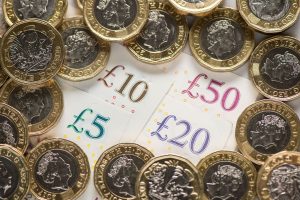 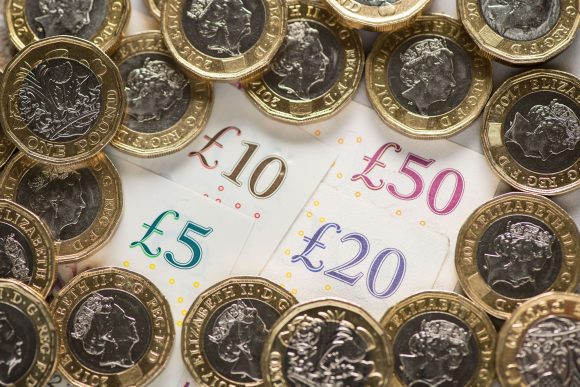 The consumer car finance market suffered a drop in new business volumes of 27 per cent in February against the same month in 2020, according to latest figures.

Releasing the information today (Apr 9), the Finance & Leasing Association (FLA) said the restrictions imposed during the winter because of the pandemic had contributed to the fall.

It does, however, mark a slowdown in the decline, following January’s 35 per cent drop, and the FLA said the value of new business was expected to return to its pre-pandemic level this year.

The FLA said the percentage of private new car sales financed by its members in the 12 months to February 2021 was 92.8 per cent. 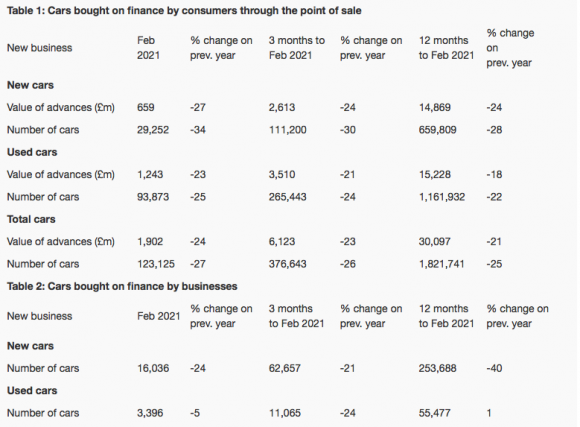 Geraldine Kilkelly, director of research and chief economist at the FLA, said: ‘The UK lockdown restrictions over the winter months contributed to a fall in consumer car finance new business volumes of just over a quarter.

‘As car showrooms reopen and consumer confidence recovers, we expect a strong rebound in demand.

‘The value of annual new business in the consumer car finance market is expected to reach its pre-pandemic level this year.’