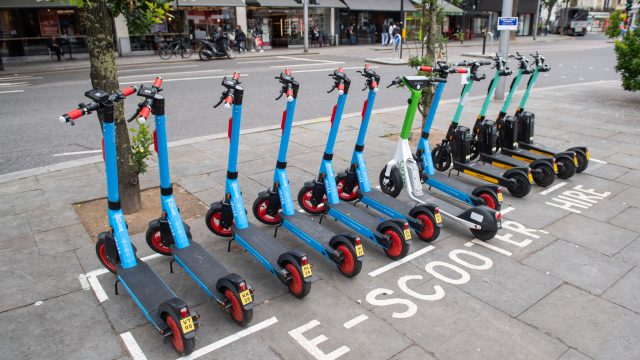 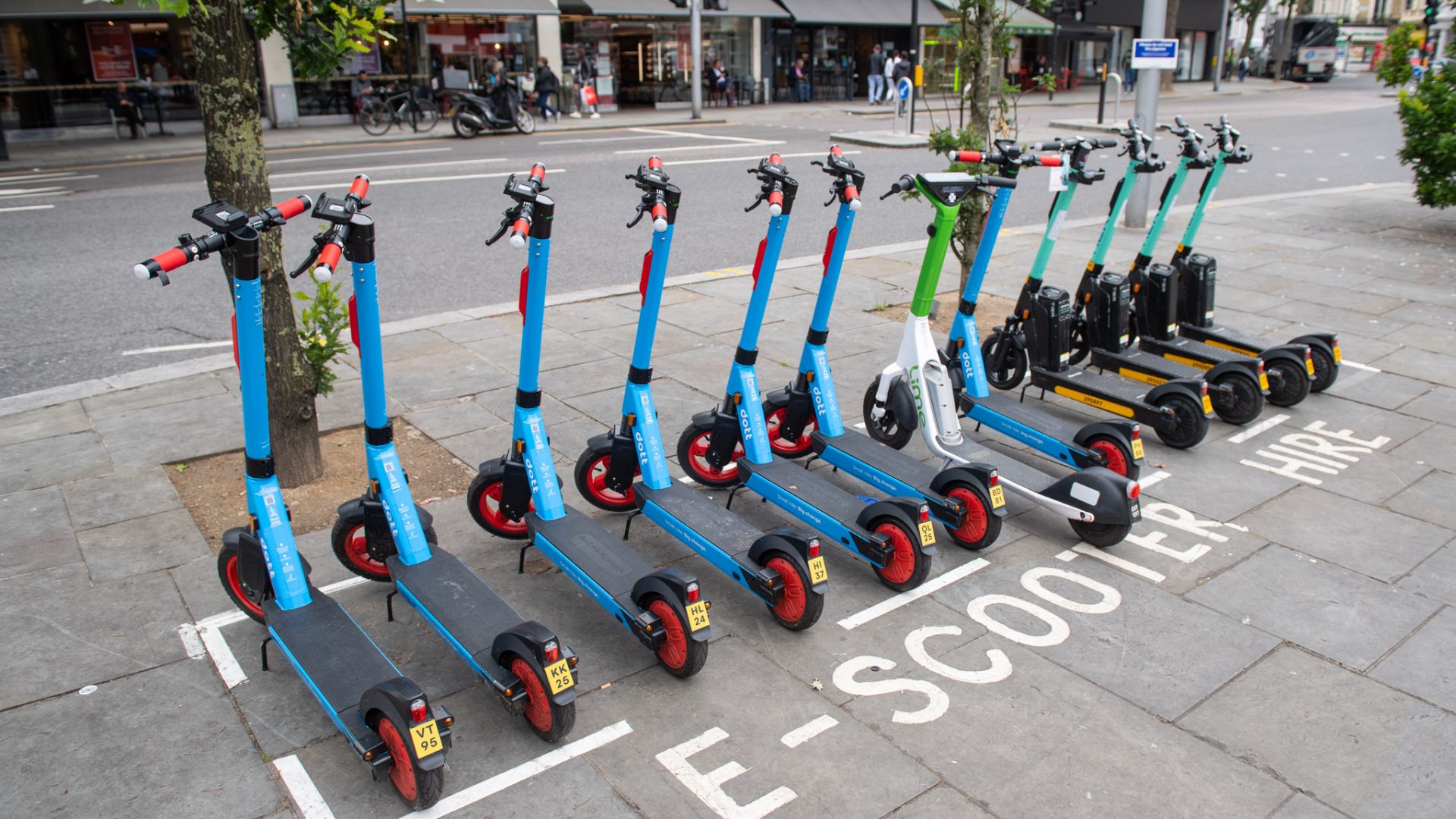 A trial of e-scooters in London is set to be expanded to three more boroughs following its success in other areas of the capital.

City of London, Southwark and some parts of Lambeth will be added to the scheme from today, taking the total number available to rent to 1,200.

The scheme is aimed at reducing pollution by taking cars off the road in favour of the electric scooters.

The expansion could be seen as a blow to local car dealers amid fears people will now choose to ride the scooters around town rather than buying a car.

Transport for London remains locked in talks with other London councils and boroughs about further expansions in the coming months.

Will Norman, London’s walking and cycling commissioner, said: ‘I am pleased that London’s rental e-scooter trial is expanding to cover the City of London, and parts of Lambeth and Southwark.

‘Extending the footprint of the trial to more areas will enable us to get a better understanding of the role e-scooters can play in switching car journeys to greener and more sustainable alternatives.

‘Safety continues to be at the heart of our trial, with London’s more stringent safety standards also in place in the new large area.’

The City of London Corporation, the governing body of the Square Mile, was due to be a part of the initial rollout but pushed back its participation.

The Evening Standard reports the decision was ‘due to a delay in resolving administrative rather than safety concerns’.

The 12-month trial has been set up by Transport for London (TfL), London Councils – which represents the city’s local authorities – and operators Lime, Dott and Tier.

E-scooters can be used on roads, in cycle lanes and on cycle paths, but are banned from being ridden on pavements.

Private e-scooters can only legally be used in the UK on private land but are a common sight on roads and pavements.

An e-scooter trial is currently underway in some parts of London, but private e-scooters can still only be legally used on private land.

Private scooter owners can be prosecuted for riding on public land.

‘Riders using e-scooters on the road risk fines, points on their licence, and e-scooter seizures if they continue to use them on public road networks.’