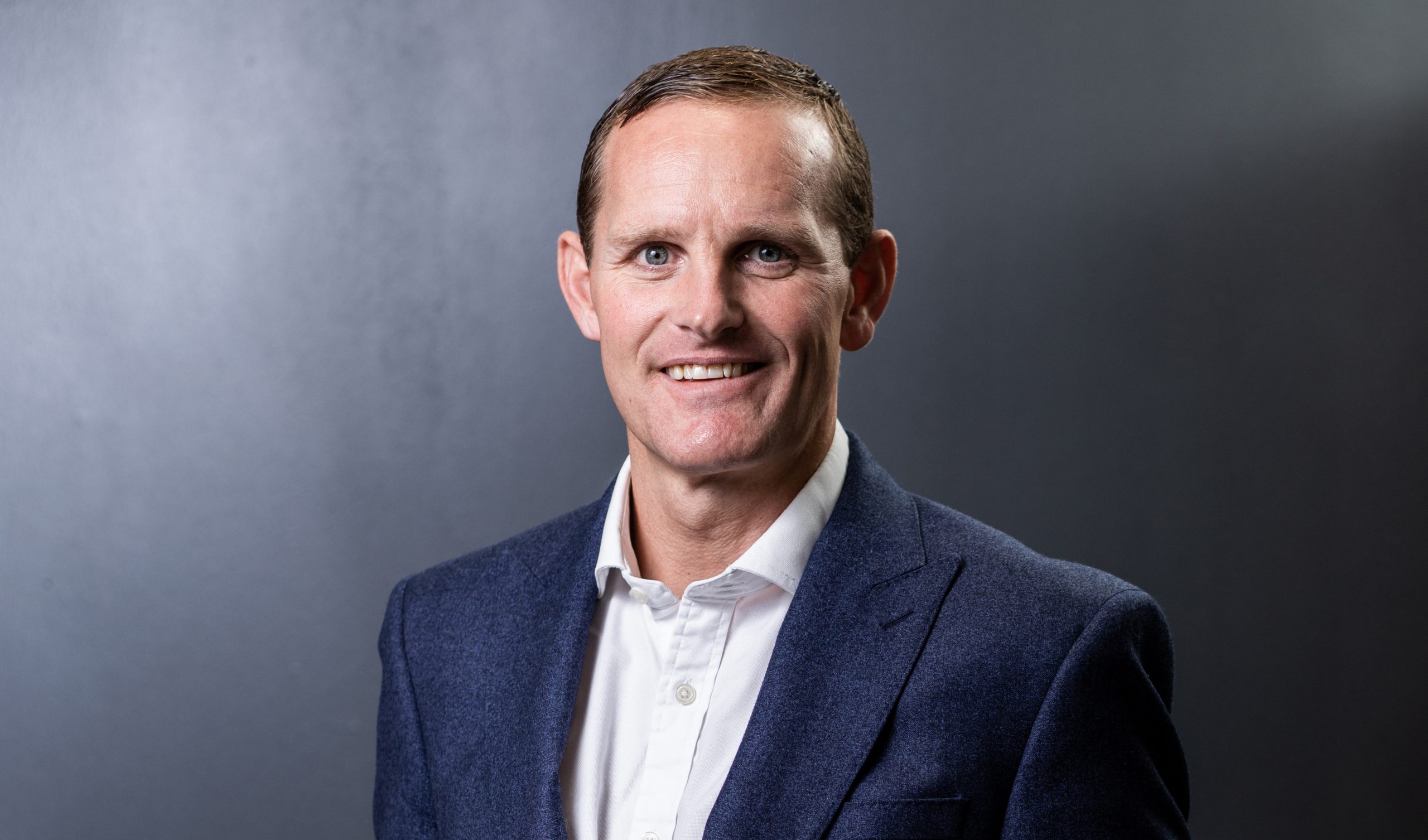 The one-line announcement about Cameron Wade was made to the London Stock Exchange this morning, saying he had resigned from the board and left the company, and follows the news that the dealer group’s final results for 2019 – due yesterday – had been delayed because of suspected fraud in an operating division.

Wade had only been in the top role for a few weeks, having joined Lookers in December 2016 as franchise director of the Audi division. In November 2019, he became group franchise director, and was made chief operating officer last month.

Before joining Lookers, Wade was commercial director then managing director at Peter Vardy.

Lookers had been due to release its latest figures yesterday, but in an announcement to the London Stock Exchange, the group said that during the final stages of preparing its results for the financial year ending December 31, 2019, the company had ‘identified potentially fraudulent transactions in one of its operating divisions’. As such, it has delayed publishing them to an unspecified date during the second half of next month.

The statement added that the initial findings weren’t material in the context of the group.

Wade’s sudden departure is yet another upset for the multi-franchise company and a fresh headache for new chief executive Mark Raban, who was appointed at the same time as Wade.

In addition, Lookers’ offices in Newcastle upon Tyne are poised to close with the loss of some 60 jobs, and it is also the subject of an ongoing inquiry by the Financial Conduct Authority over the way it sold car loans between January 1, 2016 and June 13 last year. It was announced last June that the FCA would be carrying out an investigation into legacy sales processes at Lookers.

Lookers was contacted for a comment about Wade’s departure but declined to say anything further.

MORE: Lookers ‘is by no means a broken business’, says top executive