MARK Raban has been appointed as the new chief executive of Lookers with Cameron Wade joining him as chief operating officer and director, it was announced today.

Both take up their positions with immediate effect. 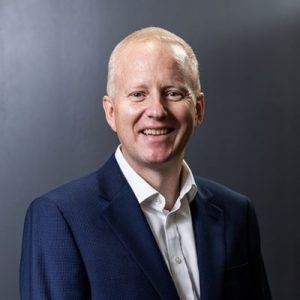 Wade joined Lookers in December 2016 as franchise director of the Audi division. His previous roles include commercial director and managing director at Peter Vardy.

Phil White and Richard Walker will remain in their interim executive roles until March 31, when they will revert to their previous positions of chairman and senior independent director respectively.

White said: ‘I am delighted to be announcing Mark’s and Cameron’s new leadership roles. They both have significant sector experience which is well suited to both the group’s immediate priorities and longer-term strategic objectives.’

Raban said: ‘Lookers is a great business which is well positioned to take advantage of the many emerging opportunities across the sector.

‘It’s a privilege to have the opportunity to lead the group, working closely with our brand partners and supported by a talented team. I would like to thank Phil and Richard for their considerable support during the recent transition period.’

In its announcement to the London Stock Exchange, Lookers said the search for a new chief financial officer would start soon.

The appointments aim to restore some calm to the beleaguered motor retailer and aftersales service group, which sent previous CEO Andy Bruce and chief operating officer Nigel McMinn packing last November as it gave a second profit warning to the City and announced widespread dealership closures.

It is also being investigated by the Financial Conduct Authority over the way it sold car loans between January 1, 2016 and June 13, 2019.

Today’s announcement about the executive appointments coincided with the release of its year-end trading update, in which it said the group’s like-for-like unit sales of new vehicles in the final quarter fell by 6.6 per cent, compared with a UK market decline in new vehicle registrations of 1.6 per cent. Meanwhile, like-for-like unit sales of used cars increased by 3.8 per cent. 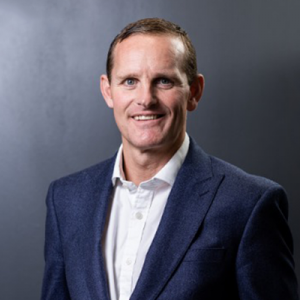 It also said that of the 15 dealership sites identified for closure, four had been sold, making £8.3m. The rest and other legacy surplus properties will be sold during 2020.

Lookers added that it was continuing to co-operate with the ongoing FCA inquiry.

Raban, whose appointment is subject to standard regulatory approvals, said in the statement: ‘2019 was a challenging year for Lookers. The declining new car market, political and economic uncertainty and increased operating costs were all factors in the group’s decline in profitability. Over recent weeks the board has instigated a number of clear and decisive actions to stabilise and improve operational and financial performance.

‘The board remains confident about the long-term prospects for the group, benefiting from excellent OEM relationships, strategic trading locations and a strong freehold property portfolio.’

Lookers will be announcing its results for last year on March 11.

MORE: Dozens of jobs at risk as Lookers proposes to close north-east offices