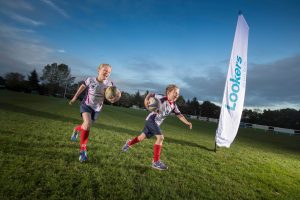 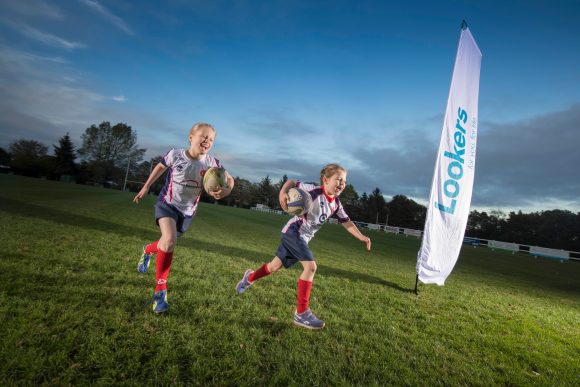 A HISTORIC rugby club is encouraging more women to take up the sport thanks to help from motor retailer Lookers.

Northern FC was founded in 1875 and is the oldest rugby club in Newcastle. It has played a pivotal part in the development of a host of senior professionals, many of whom have gone on to play for their country.

The club is also heavily involved in youth rugby and provides RFU-accredited coaching to a range of age groups.

With the help of Lookers, the club is now aiming to encourage more girls and young women to take up the sport, with the aim of training girls from the ages of six to 15 and establishing teams in the under 11, 13 and 15 age categories over the next three seasons.

The partnership will also see Lookers feature on the club’s shirts, on electronic signage in its clubhouse, McCracken Park in Gosforth, and feature in matchday programmes.

Ian Ramshaw, treasurer at the club, said: ‘We have long held the belief that rugby is a sport for all and we feel that, in partnership with Lookers, we can achieve our goals of recruiting more girls and young women into the sport.

‘We have a history of helping to foster world-class talent in the men’s game, so there’s no reason we can’t do the same for women interested in rugby.’

Lookers has a tradition of supporting local grassroots sport in the north-east and recently provided new kits to Newcastle Cricket Club.

Heike O’Leary, Lookers marketing manager, said: ‘We are excited to be entering a partnership with one of the most celebrated and historic sports clubs in the north-east and to be supporting women in sport is the icing on the cake.

‘The north-east is becoming a hotbed for talented rugby players and we are proud to help continue this tradition into the future.’