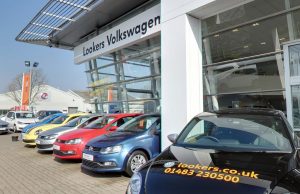 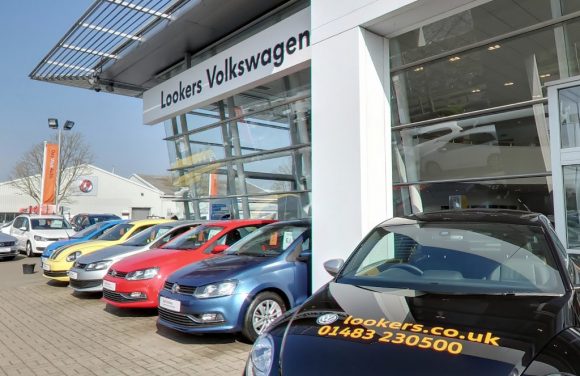 Motor trade analysts have upgraded their forecasts for Lookers as the dealer group continues to turn a corner.

Respected analysts Zeus Capital have suggested the dealer group could achieve a share price of 100p in the ‘medium term’, and notes the group’s share price is continuing to rise.

When trading was suspended in July last year after a series of delays to its financial results, shares were priced at just 21p.

The group was relisted on the London Stock Exchange on January 29 and the share price immediately almost doubled to 39.5p. 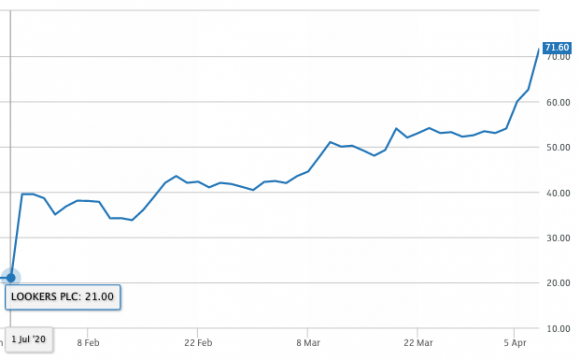 Mike Allen, Zeus Capital analyst, wrote: ‘Since our last note, the share price has increased 70 per cent from 41.8p.

‘We think this still presents good value to investors. Further, with the improved forecasts, our blue-sky analysis suggests that a medium-term price target of over 100p is achievable.

‘We anticipate results to be announced in May this year and are also conscious that a bank refinancing has to take place as well.

‘Despite the recent share price gains, we continue to believe the long term risk/reward profile remains positive from here.’

Analyst Peel Hunt also told investors yesterday that it was also upgrading its profit before tax forecast for Lookers by 47 per cent – up £11m to £34.8m.

Lookers said that despite its dealerships being closed for the first quarter of this year it still managed to sell 44,000 new and used cars – down from 49,000 in the same period last year when showrooms were open and the pandemic was yet to truly bite.

No financial figures were revealed but Lookers said it expected profit for 2021 to be ‘materially ahead’ of analysts’ predictions.

Zeus Capital’s note said investors were starting to see the benefits of the group’s ‘investment in technology and process improvements’.

Allen added: ‘Through its enhanced online capabilities, Lookers was able to continue to fulfil demand via its digital channels.

‘Against the industry-wide 12 per cent YoY decline in Q1 2021 published by the SMMT this week, Lookers’ new car sales were flat like-for-like. Used car sales were down six per cent YoY, which was offset in part by improving margins.’