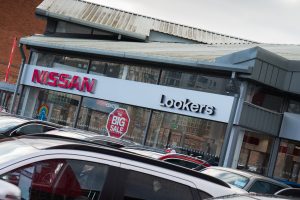 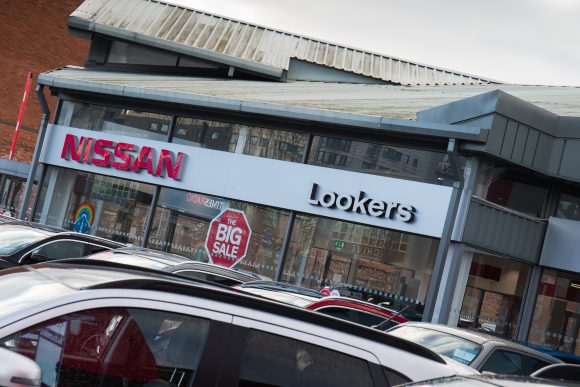 Listed dealer group Lookers says its performance for the first quarter of 2021 has been ahead of board expectations.

With its dealerships closed due to the lockdown, the dealer group managed to sell 44,000 new and used cars compared to 49,000 in the same period last year before the pandemic struck.

A new ‘contactless technology’ platform allowed the group to service customers with a combination of dealership staff, call centres and its website.

Used car sales were six per cent down like-for-like on last year, but strong margins and ‘inventory management’ helped the group.

The group doesn’t give specific figures for its new car performance but says it ‘significantly out performed the UK retail market’.

Overall, SMMT figures for the quarter show retail registrations were down 18 per cent and fleet down six per cent.

Lookers says its sales were ‘flat’ compared to last year for the quarter and accounted for seven per cent of all sales in the new car retail market.

No financial figures were given during the update.

Chief executive Mark Raban said: ‘Despite the challenges presented by the third national lockdown, we have performed ahead of our expectations in Q1.

‘Our colleagues and customers have shown great resilience and flexibility, fully embracing new technology, amidst a difficult environment.

‘The events of the last year have highlighted the inherent strength of our franchised dealership model and the importance of an integrated customer experience which fully embraces both digital and physical channels and we have been able to enhance our online capabilities at pace.

‘As we emerge from lockdown restrictions, we look forward to welcoming customers back to our dealerships and with new technology and improvements to the Lookers proposition, we are well placed to capitalise on the many opportunities ahead.’ 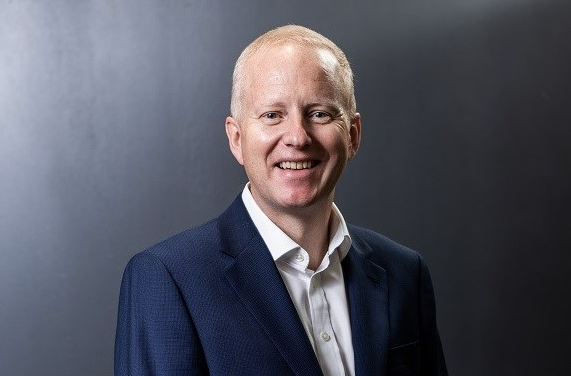 Aftersales revenue for the group for the quarter was ‘resilient’, down three per cent on last year.

Looking ahead to dealerships reopening on Monday, the group said the safety of its staff and customers was a ‘key priority’.

The Stock Market update added: ‘Given ongoing uncertainty around both Covid-19 and consumer sentiment, the board believes it is right to remain cautious about the outlook for the remainder of the year.

‘However, based on the better than expected performance in Q1, the board’s expectation for underlying profit before tax for the full year ended 31 December 2021 is now materially ahead of the current analyst consensus.’

Analysts had previously estimated that Lookers would post a profit for 2021 in the region of £22.6m.

Peel Hunt said in a note this morning to investors that it was upgrading its profit before tax forecast for Lookers by 47 per cent – up £11m to £34.8m.

The Lookers share price has grown steadily since it was relisted on the Stock Market earlier this year. This morning it was trading at 62.6p.