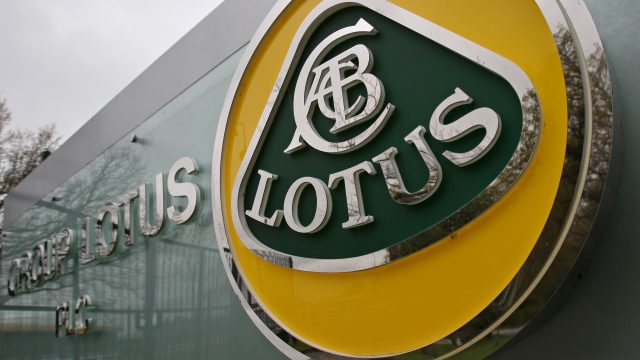 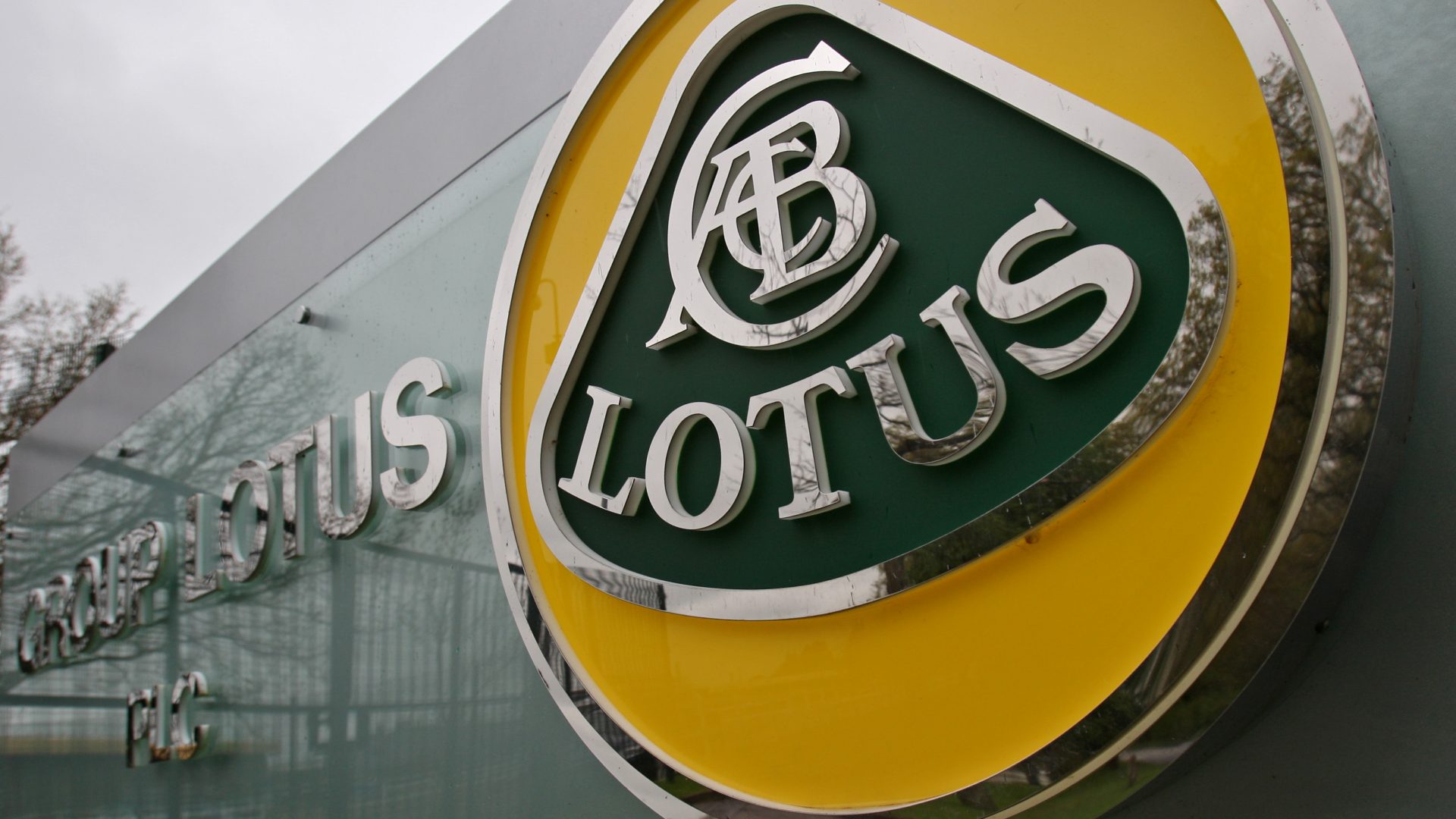 Lotus has secured a £74m funding deal to bankroll its transition towards all-electric motoring.

The Norfolk-based outfit has received a £24m loan from its Chinese owners Geeley to ‘support the continued growth of the group’.

It has also reached an agreement with Santander to borrow a further £50m, primarily for its switch to EVs in the coming years.

A large section of the cash will also go towards developing a new body, which will form the basis of models from 2026, including the much-talked about Type 135, the Times reports.

The news comes days after the British marque published its annual accounts via Companies House.

Lotus Group International reported improved revenue and profit for 2021, despite describing the period as a ‘year of transition’.

However, the figure was boosted significantly by a one-off licence payment of £104m, which came from spinout company, Lotus Technology. The new firm is to be responsible for building upcoming SUVs, including the Eletre, in China.

Without the payment, Lotus would have been staring down the barrel at a loss of close to £90m in the 12 months to December 31, 2021.

Despite that slightly bleak outlook, bosses remain optimistic that the brand is on the right track.