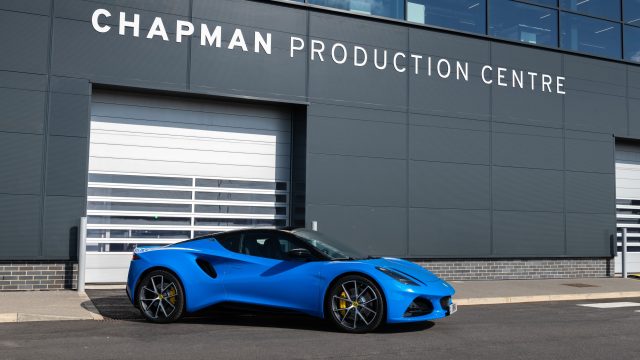 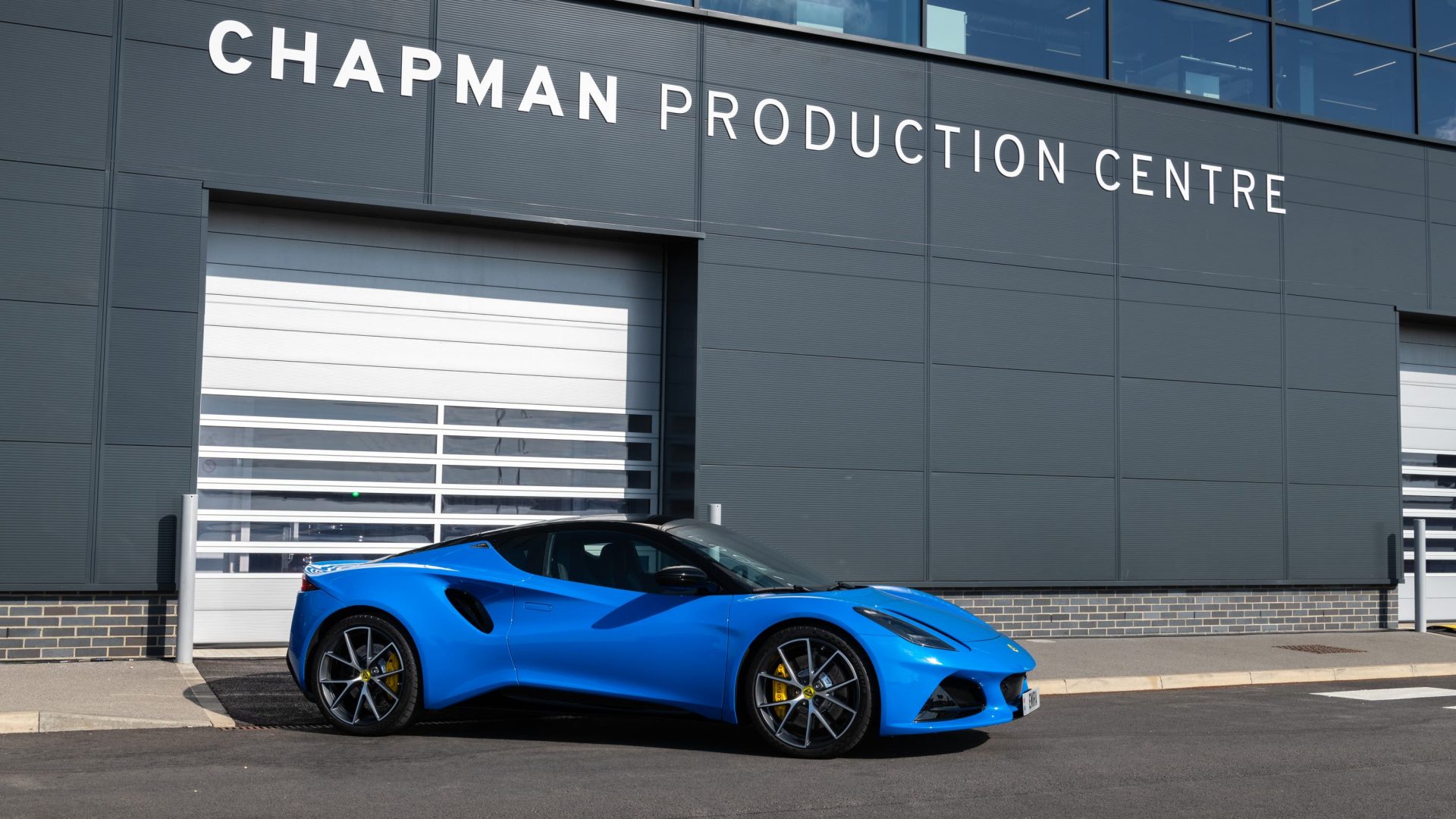 Lotus has officially opened its state-of-the-art new sports car factory in Hethel with the facility due to build up to 5,000 vehicles every year.

The Chapman Production Centre – named after the company’s founder, Colin Chapman – comes as part of a huge £100m investment in Lotus’ UK operations.

The site will be home to production of the upcoming Emira sports car, the firm’s final petrol-powered car.

Bosses say the facility is ‘one of the most advanced low-volume automotive manufacturing facilities in the world’.

The Norfolk factory was officially opened by Matt Windle, managing director of Lotus Cars, alongside Clive Chapman – the son of co-founders Colin and Hazel. Several hundred Lotus employees were also in attendance alongside Jane Payton, sister to Clive.

Windle said: ‘Lotus is transforming from a UK sports car company to a truly global performance car business and brand, and the new Chapman Production Centre is a symbol of us delivering on that ambition.

‘We are proud of our past successes and excited about our all-electric future, which was started all those years ago by our founder Colin Chapman, and I am honoured that Clive and Jane could join us to mark this occasion.’

The facility boasts a new automated paint shop that is said to reduce paint usage by 30-40 per cent compared to the previous hand-sprayed process.

The buildings where previous Lotus models were produced have been transformed into a sub-assembly facility, where the frames of the Emira are made ahead of full production.

Next to the centre is also a new validation test track, where every Emira produced will be put through its paces, ahead of being delivered to customers.