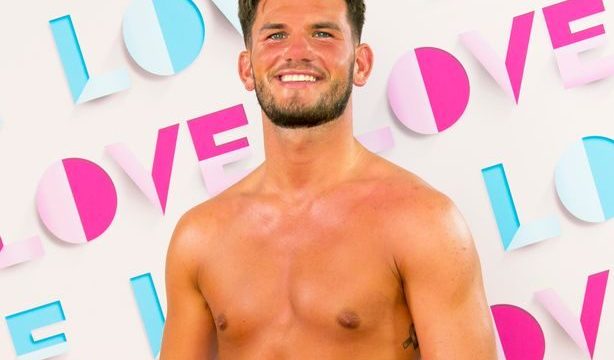 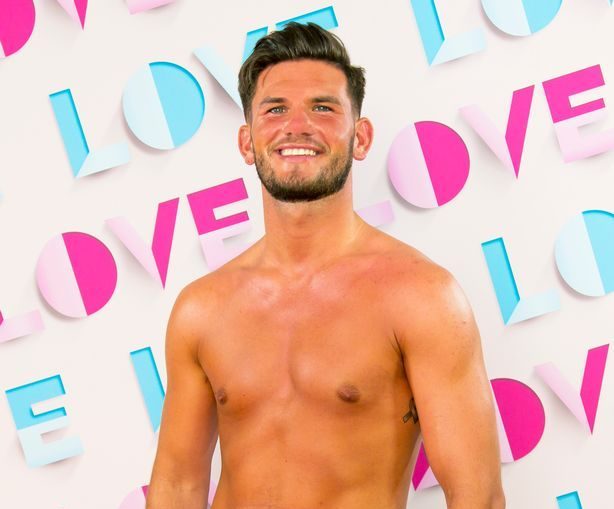 Dumped Love Island star Harry Young is hoping to return to his sales job at Arnold Clark after lasting just four days on the reality show.

Scotsman Harry was one of several new faces to enter the programme last week but was kicked out after failing to find a partner at Casa Amor.

While most dumped islanders return to Britain for a new life of social media influencing, the 24-year-old’s family believe he could soon be back on his old stomping ground.

Young, who has worked as a car salesman for three years, is now likely to return to his job with Arnold Clark in Motherwell.

During an Instagram Q&A, his brother, who is currently running Harry’s account, was asked whether he would be returning.

He replied: ‘We assume so as he loves his job.’ 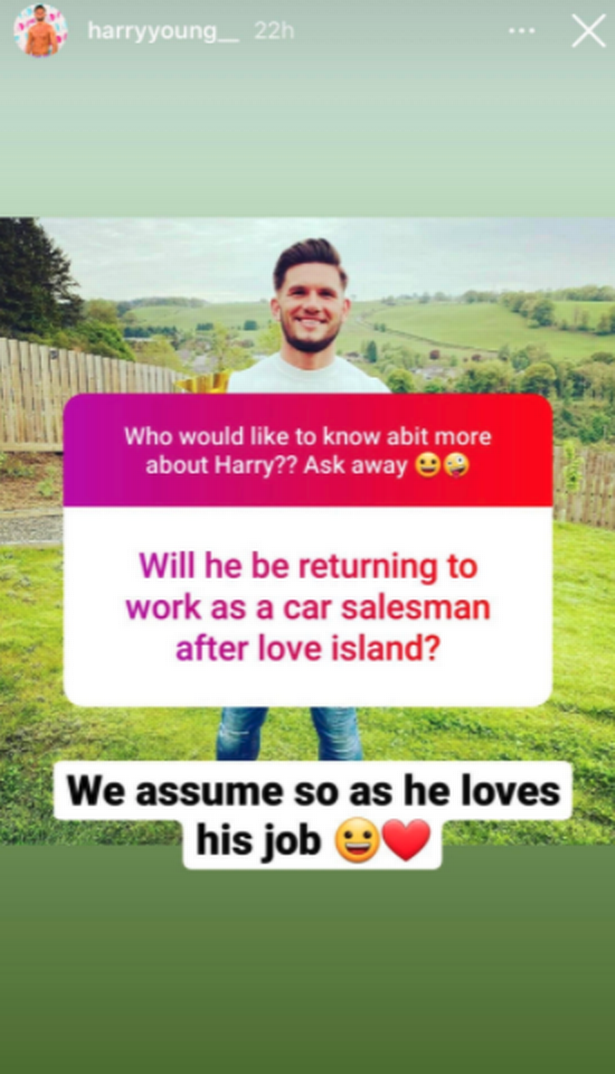 The salesman, from Wishaw, was sent packing from the island during a tense recoupling on Friday’s episode.

He was left as the only single man remaining, meaning his time on the show was cut short.

Prior to going into the villa, he spoke about his love for being a car salesman.

He said: ‘You’re having banter all day with customers.

‘As long as you can relate to a customer and have a laugh with them, you’ve nearly sold them a car by that point.

‘People buy off people, as long as you get that connection with the person, you’ve sold the car.’