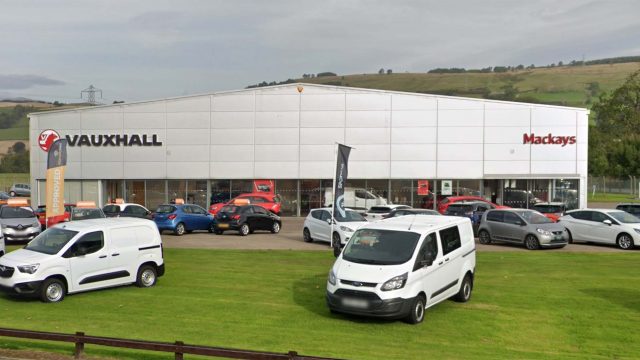 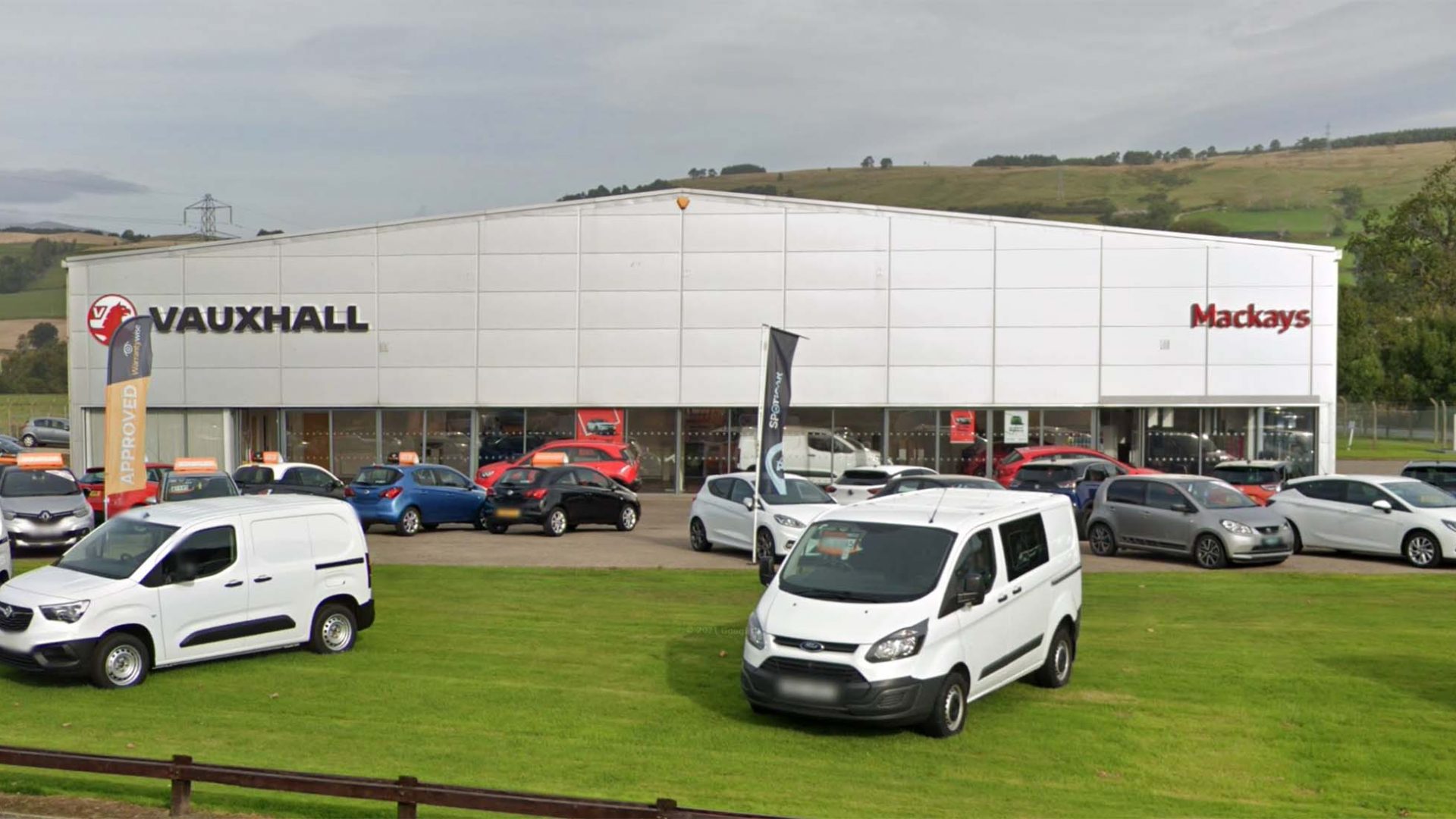 Mackays of Dingwall sees pre-tax profit soar by more than 1,260 per cent as it claims nearly £450,000 of furlough cash

Mackays of Dingwall saw its pre-tax profit for 2020 increase by more than 1,260 per cent on a declining turnover, boosted by nearly £450,000 in furlough grants, its latest results show.

The Scottish Vauxhall group said in its newly published annual report and financial statements to December 31, 2020 that sales of new vehicles were adversely affected by the lockdowns, as well as by uncertainty within the general economy, which had a knock-on effect locally.

It acknowledged the help given by the Coronavirus Job Retention Scheme, via which it claimed £448,453.

Dividends totalling £95,000 were paid but a further payment wasn’t being recommended.

The average number of employees across the group went down by two to 58, while employee costs rose from £1.64m to £1.66m.

Director Muir Mackay said the group was continuing to focus on more used car sales, adding that the directors – he and John Manson – were confident that 2021 would be a successful year with higher sales levels and margins, despite a shortage of used cars.

An improvement in margins is being targeted, and Mackay also said: ‘The directors continue to assess the changing market, including the advancement of hybrid and electric vehicle technology, to ensure that it is well placed to cope with changing customer demand.

‘The directors are seeing a steady trend whereby consumers are increasingly choosing electric vehicles for their next purchase.’