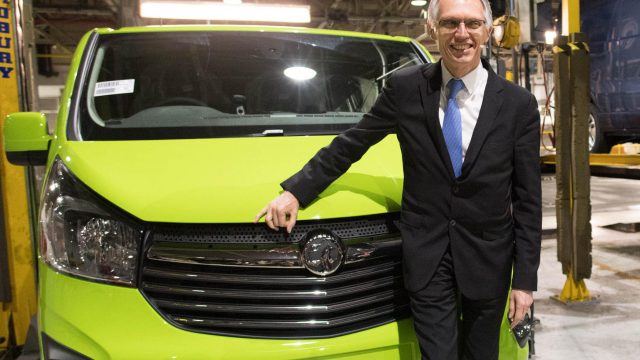 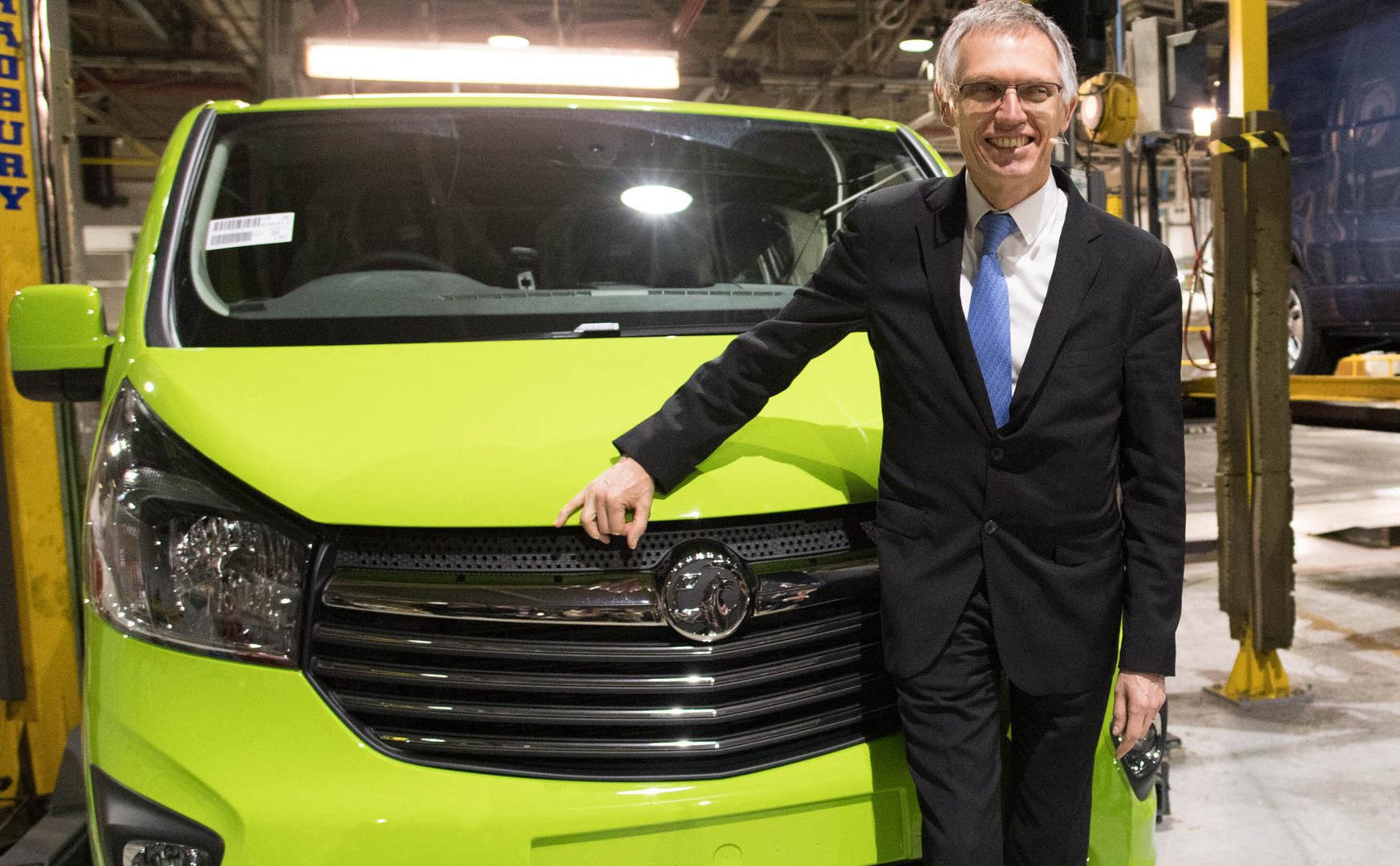 Last Wednesday (Apr 13) at their annual meeting, shareholders of the multinational automotive manufacturing corporation’s voted by 52 per cent to reject the 2021 compensation package for the top execs including Tavares.

The vote is only consultative, though, and the remuneration for 2021 will still take place, Reuters quoted a source as telling it.

Stellantis chairman John Elkann said it would take into account the vote, which he described as a recommendation.

But he was also quoted as telling shareholders: ‘It is our conviction as a board that in a meritocracy, rewarding on the basis of performance criteria is a fundamental element of our policy.’

Tavares, pictured above, became executive director and chief executive of Stellantis on January 17, 2021.

Before that, the 63-year-old was chairman of the managing board of Groupe PSA from March 31, 2014, having joined the board on January 1 that year.

Stellantis was formed by the merger of Groupe PSA and Fiat-Chrysler Automobiles, with the deal completed on January 16, 2021.

It reported an adjusted operating profit margin of 11.8 per cent for 2021, which was above target.

With the run-off between current French president Macron and his far-right challenger Le Pen set to take place on April 24, Macron went on radio network France Info to say: ‘We’re talking about astronomical sums here … we should put a cap on these. This could work if we act at a European level.’ 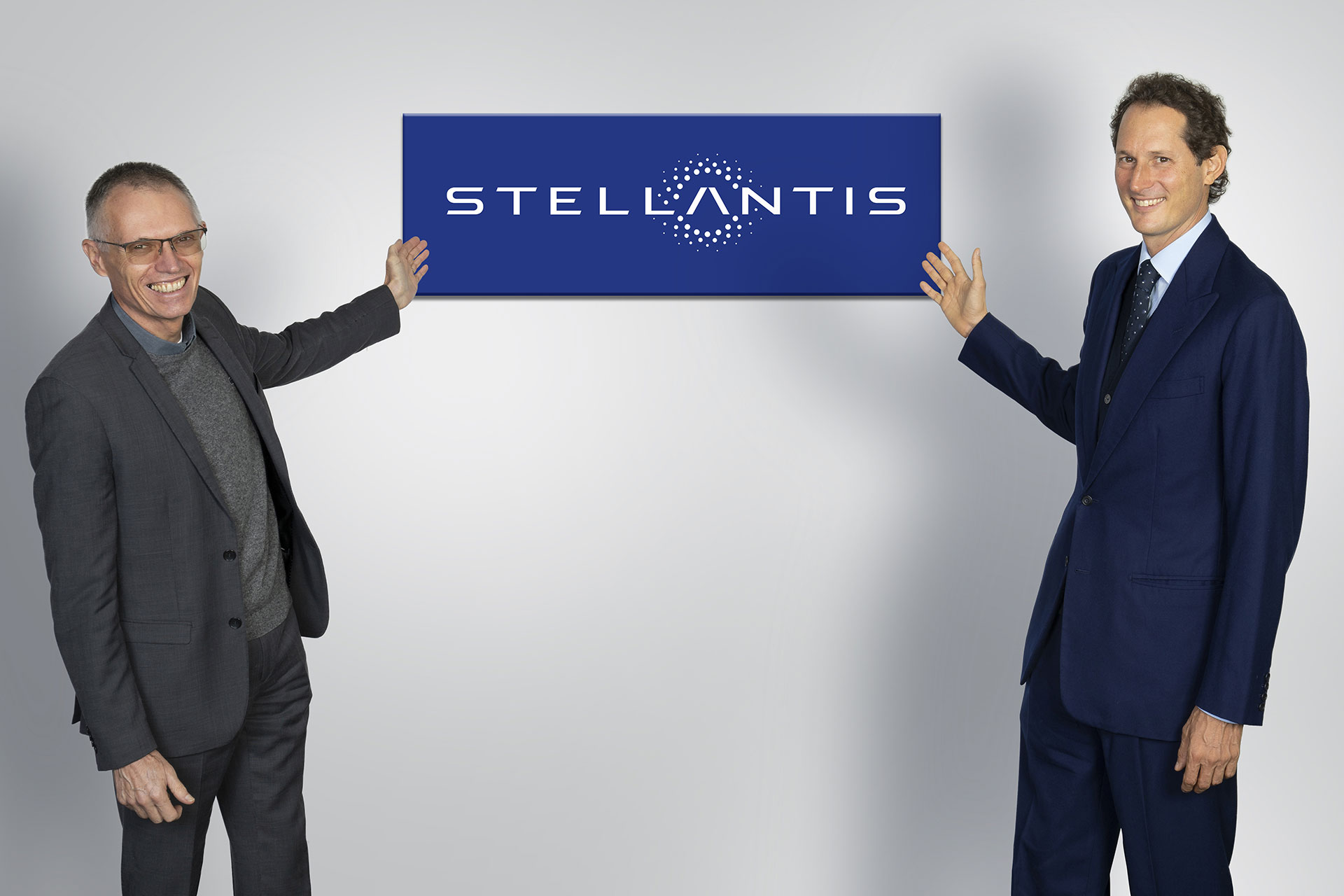 He added: ‘People can’t have purchasing power problems, difficulties and anxiety in their lives and see sums like this,’ and warned that society would ‘blow up’ otherwise, according to Reuters.

Meanwhile, Le Pen told BFM TV: ‘Of course it is shocking. It’s even more shocking when it’s a CEO who has put the company in difficulty and gets considerable sums,’ reported Reuters.

She suggested that one way of offsetting such high pay would be to develop staff shareholdings.

In response, Stellantis said it didn’t comment on politicians’ views, adding that under the leadership of Tavares it had gone from being almost bankrupt to take a leading position.

A company spokesperson said staff had been paid as much as its shareholders – with the figure said to be €1.9bn (£1.6bn) – and emphasised that Tavares’s pay was not only lower than at GM and Ford but also 90 per cent variable, depending on how the company performed.

Their comments were followed by Stellantis announcing today (Apr 19) that it was suspending vehicle production in Russia.

In a short statement from its Amsterdam HQ, it said: ‘Given the rapid daily increase in cross sanctions and logistical difficulties, Stellantis has suspended its manufacturing operations in Kaluga to ensure full compliance with all cross sanctions and to protect its employees.’

It added: ‘Stellantis condemns violence and supports all actions capable of restoring peace.’