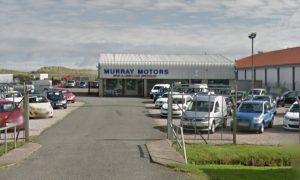 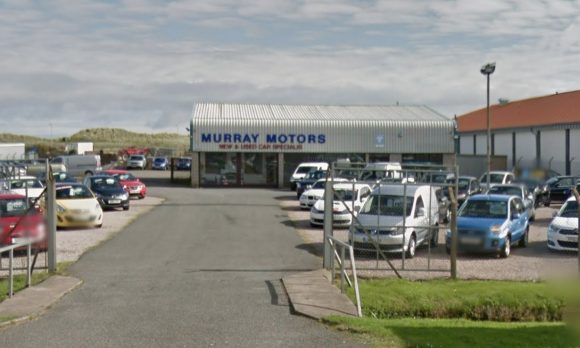 A man has admitted causing £33,000-worth of damage at a used car dealership and been ordered to carry out 150 hours of unpaid work.

On March 23, 2021, corrosive liquid was poured over 13 vehicles at Murray Motors, causing what was initially believed to be £100,000- worth of damage.

However, prosecutors accepted a plea for a lesser amount of £33,000.

Tudora will now be supervised for a year and has been ordered to carry out 150 hours of unpaid work.

The dealership on South Road, Fraserburgh, caught the incident on CCTV and a police appeal followed for witnesses.

Weeks after the incident, a man was charged and appeared in court on March 31.

Owners referred to the incident as ‘absolutely horrendous’ and thanked the many locals and businesses who offered to help them.