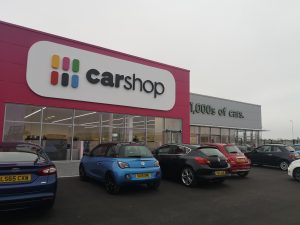 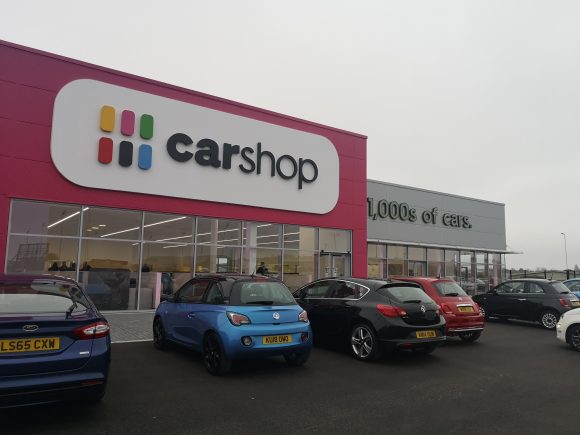 Management shake-up at CarShop as two directorships are ‘terminated’

A MANAGEMENT shake-up is under way at CarShop, the used car supermarket with 10 branches across the UK.

The car supermarket chain was acquired by Sytner Group in early 2017 and the business expanded earlier this year with the takeover of The Car People.

The Car People’s four sites in Manchester, Wakefield, Sheffield and Warrington started operating under the CarShop banner after being added to the latter’s five-strong portfolio of stores in Cardiff, Doncaster, Northampton, Norwich and Swindon.

The opening of a Bristol branch at the end of November 2019 took the total number of sites to 10.

Discussing his approach to business earlier this year, Jonathan Dunkley said: ‘We’re fully focused on offering a convenient, friendly and connected car-buying experience that leverages both the power of digital and our biggest asset: our people.’